Modern Warfare players like seeing their in-game actions and kills be well-rewarded by the game, so it’s no surprise community members want an update to bring assists on Killstreak takedowns.

In the hectic war zones of Infinity Ward’s latest Call of Duty, players gear up for whatever might come at them. But in more team-oriented environments like Ground War, it’s not unusual for someone to dedicate an entire loadout to strictly Anti Air/Anti Vehicle classes.

Keeping the enemy team’s Killstreaks in check can quickly become a thankless job if the right players aren’t getting the credit for their duties. 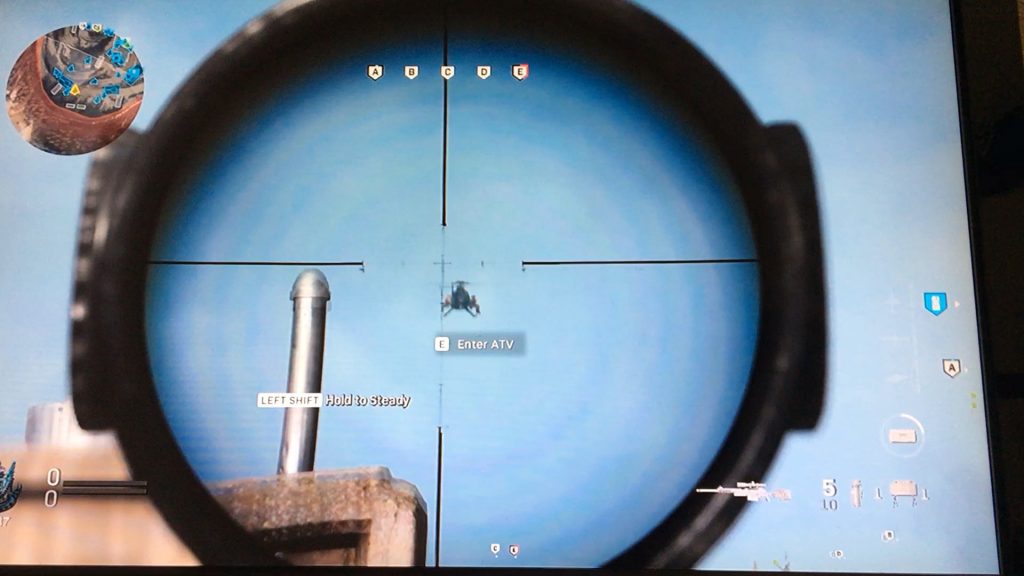 Whether it’s with Launchers or not, players want some credit when helping take down a crucial Killstreak.

Modern Warfare players are looking for the devs to address the way Killstreak credit is distributed, with a simple idea of adding an assist feature.

“I think it could encourage more desire to go Anti Air,” Reddit user ‘Zeema101’ said, proposing assists be implemented for helping take down VTOLs and Killstreaks. “Always love going the route of being a mobile SAM turret and shooting all the stuff down.”

The change would give players an added incentive to show their contribution to a team, especially since the kill credit wouldn’t go “just [to] the person who got the last hit on it.”

Can we get assists for helping takedown enemy vtols and killstreaks instead of just the person who got the last hit on it? from modernwarfare

The community immediately rallied for the simple change, with some detailing the level of investment they put into their Anti Air efforts without much of a return.

“Especially when your challenge requires you to take it down with launcher etc,” Reddit user ‘Yellowtoblerone’ said. “It’s already so underpowered vs anything and if you don’t get the last hit you don’t get credit.”

This concept wouldn’t be entirely new either – other titles like League of Legends recognize assists to players who chipped in on an objective take or killing large monsters, sometimes listing enemies who contributed some damage or effect on the latter.

With how hard it sometimes can be to take down enemy streaks, especially on smaller maps when the aerial or ground-based machines are raining hell from the skies, it would definitely be worth giving credit to everyone who chips in.