Modern Warfare will not have PlayStation exclusivity, according to sources - Dexerto
Call of Duty

Modern Warfare will not have PlayStation exclusivity, according to sources

A source with inside information has claimed that the upcoming Call of Duty: Modern Warfare title will not have rights exclusive to the PlayStation.

According to a report published on May 29, an inside using the code-name ‘Highrise50cal,’ anonymously leaked information that pointed to Modern Warfare not having PlayStation exclusivity rights.

MW would become the first CoD title since 2015 to not feature such rights, a span of games that includes Black Ops 3, Infinite Warfare, Modern Warfare Remastered, WWII, and Black Ops 4.

While this leak has yet to be confirmed, recent activity points to it having some validity, as both PlayStation and Xbox have taken steps to promote the game.

On May 29, the PlayStation Store was updated to include a whole new section dedicated to the new CoD game, while Xbox and MajorNelson retweeted Call of Duty’s “going dark” teaser about the game’s upcoming reveal event. 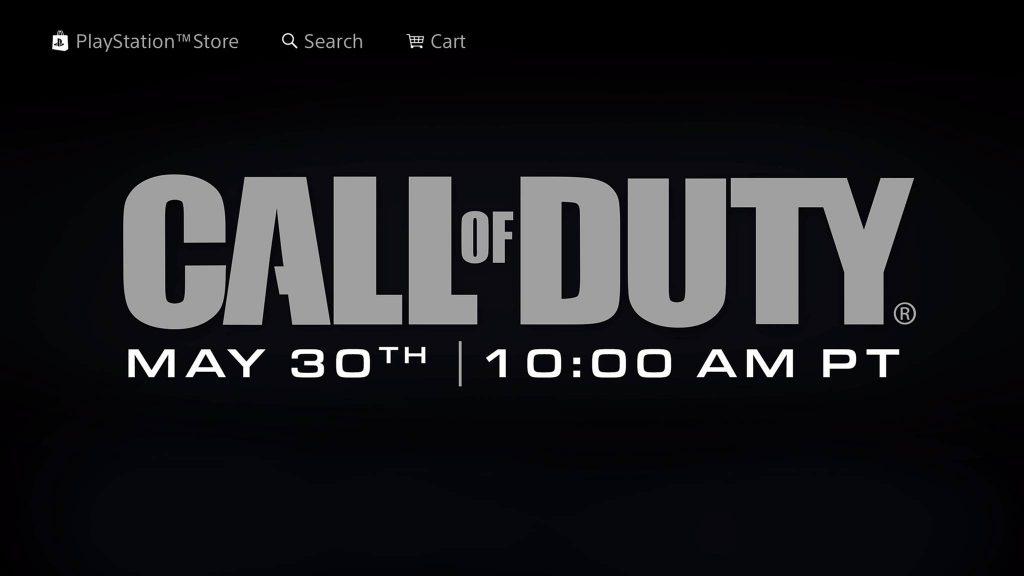 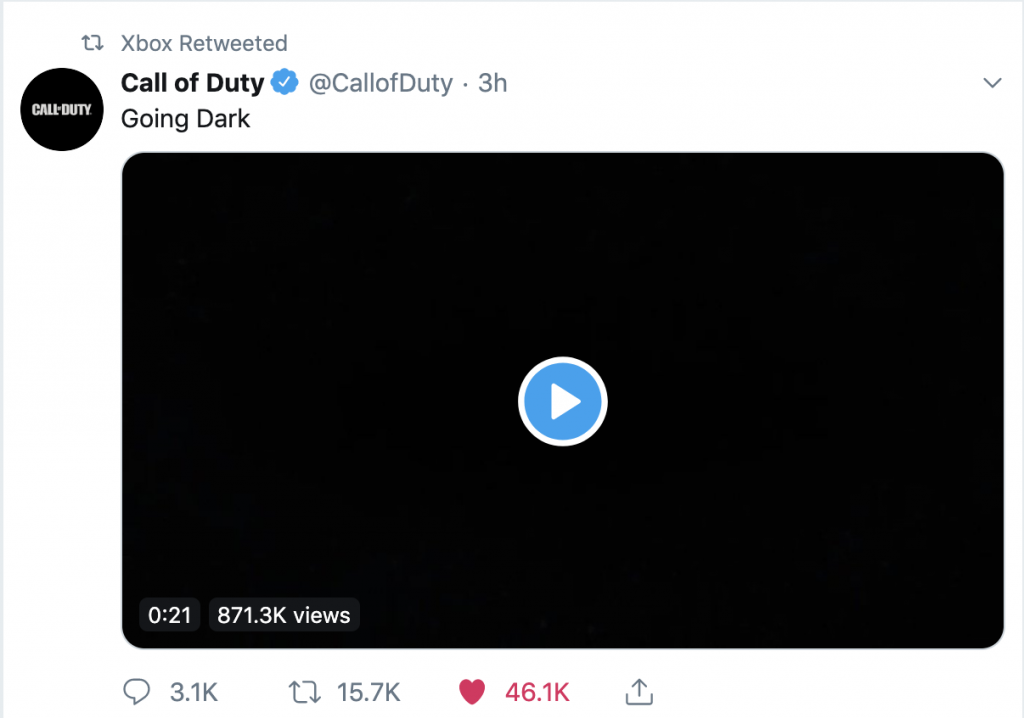 Prior to the release of BO3, Sony brokered an exclusivity deal with Activison that meant the PlayStation consoles would receive new content for games 30 days prior to other platforms.

That deal stayed true to form for three years, until the exclusivity period was decreased to seven days for Black Ops 4 content, with many speculating that the deal could be over soon.

If these reports end up proving true, it could mean that both PlayStation and Xbox will receive new Modern Warfare content at the same time, as it’s unclear whether Microsoft would pay the hefty price it would likely take to gain exclusivity rights.

That being said, it’s still possible for them to have done so, especially considering that Xbox had its own exclusivity rights for five years and as recent as the Advanced Warfare title in 2014. 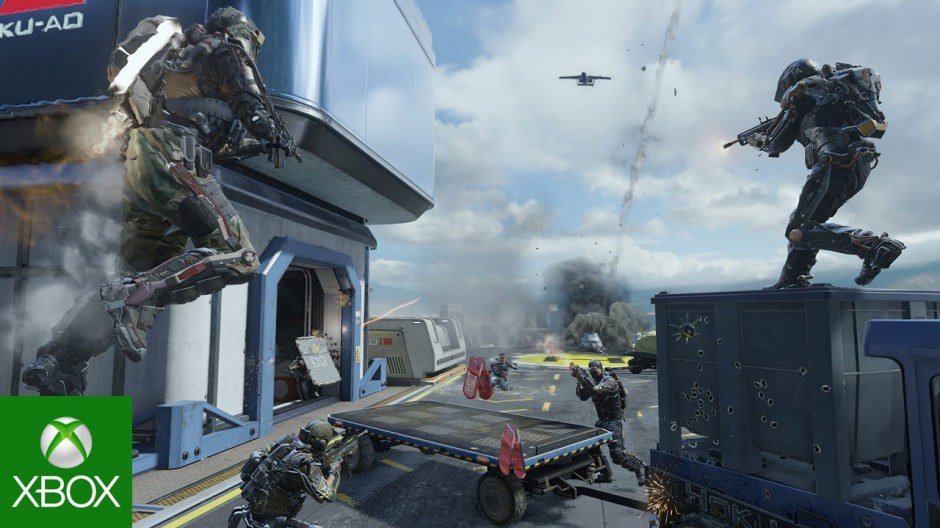 Xbox’s five-year exclusivity agreement with CoD came to a close after Advanced Warfare,

This information, of course, has to be taken with a grain of salt, considering that nothing can be confirmed to be true until it’s officially announced by Activision and other involved parties.

However, the anonymous source in question has been right with most of his claims about Modern Warfare up to this point, including that the reveal would take place May 30 and the release date would fall in October 2019.

Modern Warfare reveal – everything we know so far

After months of rumors and speculation, Activision and Infinity Ward finally announced that the next CoD game will be officially announced and revealed on May 30.

However, due to Activision uploading the reveal content to YouTube ahead of time, some users were able to view bits and pieces of the upcoming stream, leading to key game art, sneak peak clip, official name, and the release date being leaked.

That being said, there are still many questions left to be answered about the new game, so be sure to tune in to the reveal to catch up with everything there is to know about Modern Warfare.