A Modern Warfare developer has responded to criticism from popular Mixer streamer, Tyler ‘Ninja’ Blevins, in a Tweet posted on December 15.

As with any major popular title, Modern Warfare has faced its fair share of backlash from casual players, pros and popular streamers alike in the time since its release.

Ninja has added himself to that list of names, calling out Activision for a change that they made to the Gunfight game mode. 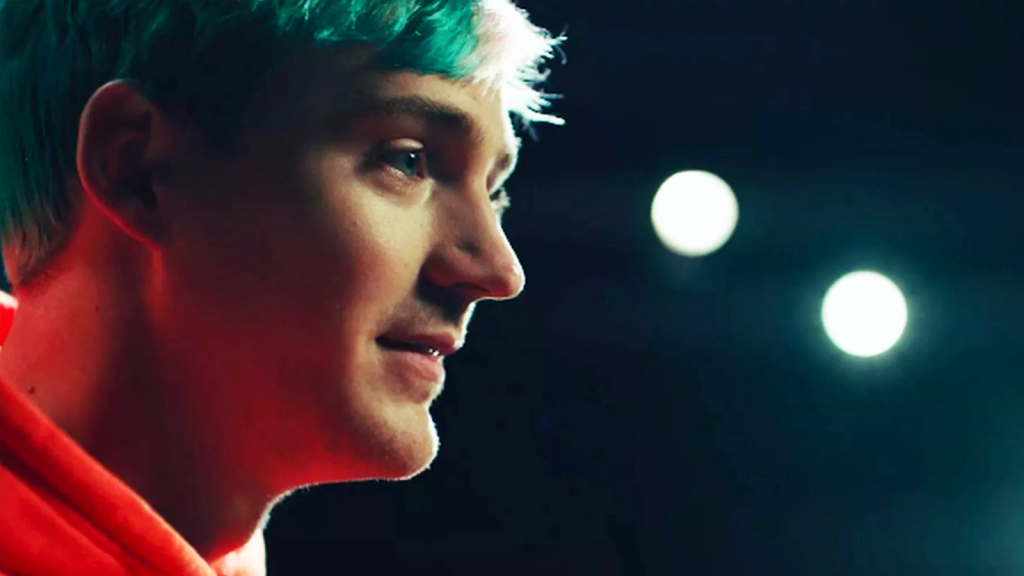 Ninja has been playing a lot of Modern Warfare since it was released.

Having found a game he can grind alongside Fortnite, Ninja can often be seen on stream playing Modern Warfare with the likes of Tim ‘TimTheTatman’ Betar and Jack ‘CouRage’ Dunlop.

More often than not, they’ll play Gunfight — a one-life, 2v2 mode that is new to the Call of Duty franchise. But Ninja isn’t happy with the changes they’ve made to it. In a Tweet posted on December 15, Ninja expressed his concern relating to the “ridiculous” and “unnecessary” changes that Activision have made.

I feel like Gunfight was one of the best game modes to grace FPS in the last decade. It’s really unfortunate that Activision is making so many ridiculous unnecessary changes to the game mode.

The change Ninja is referring to likely pertains to the Gunfight OSP game mode, in which you spawn without any weapons and have to pick them up around the map — as opposed to the usual Gunfight, where you spawn in with a set class.

David Mickner, a multiplayer designer at Infinity Ward, soon responded to Ninja explaining the decision, where he explained that it isn’t a permanent fixture and that “normal Gunfight” will be back in the playlist soon.

Normal Gunfight will be back soon, but I’ll use this as ammunition to keep it around the next time we run a limited time mode variation of it 😉

Ninja responded simply saying “I love you” — clearly impressed with Mickner’s commitment to bringing variation to the game but happy that Gunfight will be returning back to normal.

How often they’ll change to limited-time modes isn’t yet clear, but it’s fair to say that Ninja will be hoping that it doesn’t happen again for a while.