Data miners have discovered and leaked new Call of Duty: Modern Warfare content following the massive v1.09 update that went live in the game on November 22.

The release of updates in Modern Warfare usually has a two-fold positive effect. Not only do they add new content and implement fixes, but they usually also include files in the back-end that data miners are able to find and leak.

This was the case for the major v1.09 update on November 22, which apparently had references to some new content that will be coming to the game in the future.

Data miners we able to find new information on two upcoming maps, Crash and Cargo, as well as the animated logo for the Season 1 Battle Pass, which Activision already confirmed will be coming at some point in December.

Of course, as is always the case, leaked information cannot be considered official until announced by Infinity Ward and/or Activision themselves. 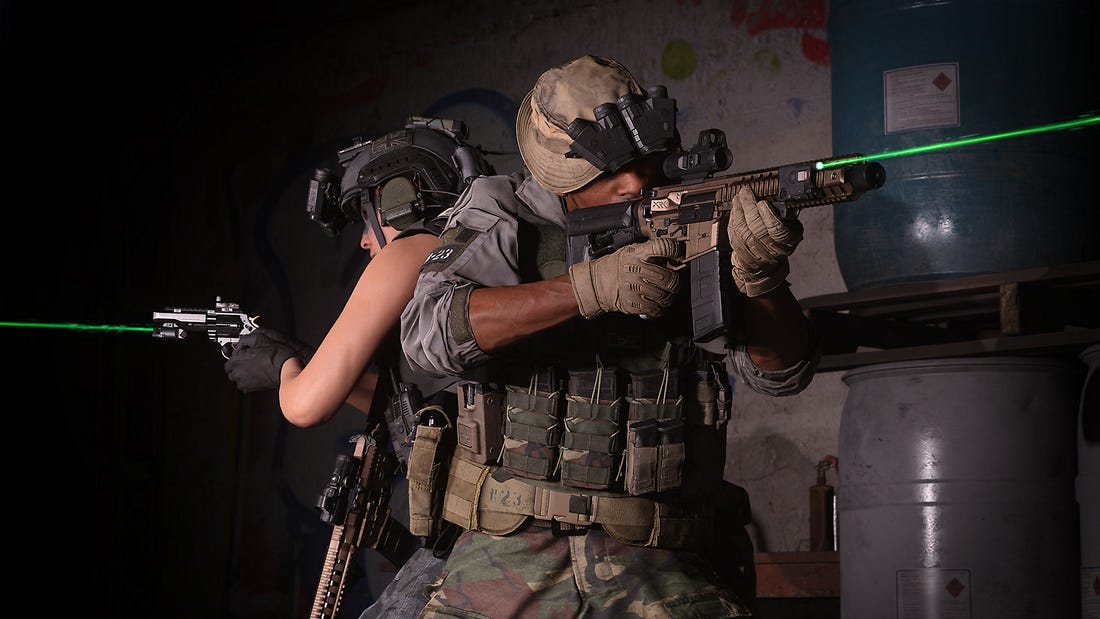 While the v1.09 update didn’t add any new content in Modern Warfare, it did include some in its back-end files.

The v1.09 update included a new reference to Crash, which was one of the more iconic maps from the original Modern Warfare game that’s set to be remastered for this year’s title.

While the map had already been leaked in a previous patch, the November 22 update contained what appears to be a loading screen for it. (Footage courtesy of Reddit user Senescallo)

Several iconic aspects of the map can be immediately spotted, such as the broken helicopter in the middle, surrounded by rubble. However, there are some parts of it that are missing, which suggests that this version of Crash is still a work in progress.

Data miners were also able to procure the first-ever image of a new DLC map called Cargo, which shows that it takes place on a massive cargo ship.

This has many believing that it’ll be a remake of Wet Work, also a classic MW map, but that has yet to be confirmed since no mention of Wet Work was found in the files. The v1.09 update also included the first look at the upcoming Season 1 Battle Pass’ animated logo. The emblem is triangular in shape, and features a hooded skeleton figure holding a sword, along with the roman numeral for the number one at the center.

Unlike the two DLC maps, players do have a sense of when this Battle Pass will be released, as Activision announced that it will be coming in early December.

They also provided a breakdown of how they will work –the Passes will have both a free and premium stream of content exclusive to each season and players will be able to earn it all by playing the game, as there will not be any loot box system.