Call of Duty developers Infinity Ward have pushed through another update for Modern Warfare that patches some issues affecting both multiplayer and Warzone.

Another day, another Modern Warfare update, as Infinity Ward continue to churn out patches for their flagship game and its currently ongoing third season.

This latest patch went live at around 9:30 AM PT / 12:30 PM ET on April 22 for PlayStation 4, Xbox One, and PC. Compared to the update they released the day prior, it’s a lot less significant in terms of both size and what it contains.

Its primary focus is to address some issues in the game, such as bugs related to weapon blueprints, the new Renetti pistol added at the start of Season 3, invincibility exploit in Warzone and watches worn with certain Operators. 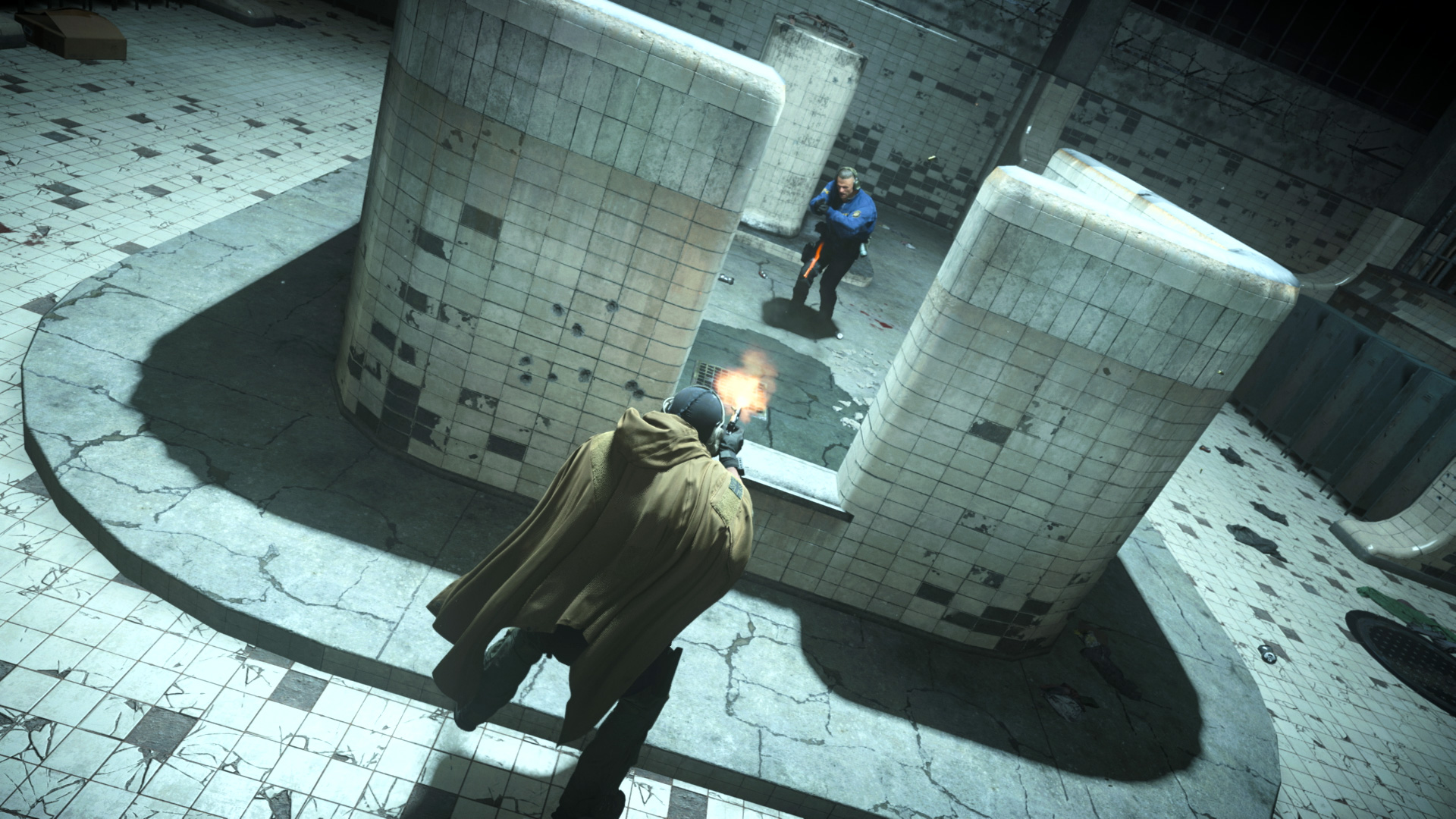 The frustrating invincibility exploit has been patched in Warzone.

It’s already been a busy week for the Call of Duty developers; in addition to releasing two patches, they also announced a new strategy for combating hackers in Warzone.

Arguably the biggest issue with the battle royale right now is that it’s infested with people using third-party programs to gain an advantage, but Infinity Ward will try to better address this by matching suspected cheaters together in matches.

Furthermore, for anyone who gets banned as a result of being reported, the player who filed the initial report will receive a confirmation of the decision. 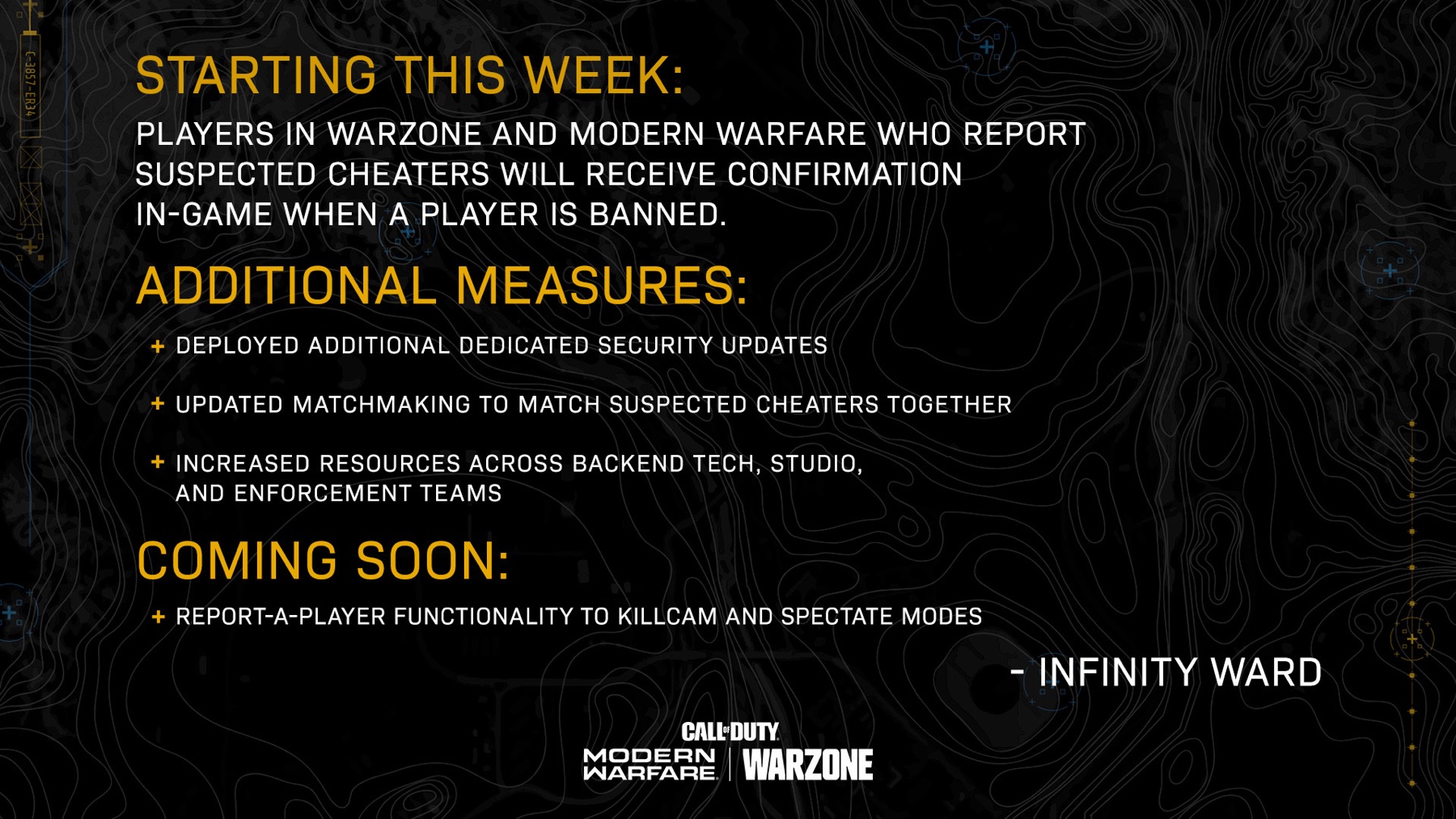 Infinity Ward have adopted some new strategies in their effort to combat hackers.

There’s also a new Operator available in the store, Ronin, as well as the return of Plunder Trios in Warzone. For more information, make sure to check out our April 21 patch notes here.