Since its release, Modern Warfare’s battle royale mode, Warzone, has taken the scene by storm. Over 50 million players have played the mode but there are settings in the game that many don’t know about.

Infinity Ward’s relaunch of their flagship series, Modern Warfare, has welcomed a new era into the franchise. Having integrated cross-play for the first time, the brains behind Modern Warfare have pulled out all the stops to ensure that Call of Duty reaches new heights.

In early March the game released its Battle Royale mode, Warzone, as a follow-up to the previous attempt – Blackout. The game mode quickly rose in popularity both in player base and on social media with the game moving to the top of the Twitch charts.

Nonetheless, there are still some overlooked features within Modern Warfare — one of which is aim response curve (ARC) type. 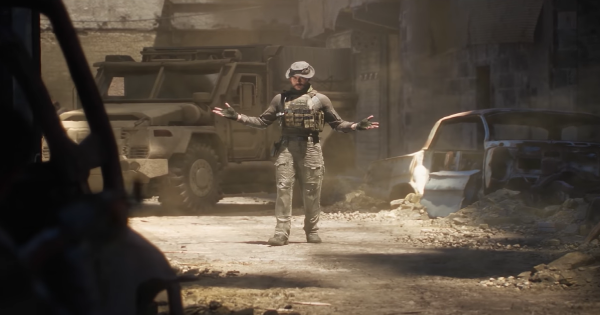 Infinity Ward have been inundated with feedback on Modern Warfare since October 25.

What is aim response curve?

Put simply, ARC refers to the on-screen movement that is directly relative to the input from the thumbstick.

Generally, most games employ a ‘standard’ form of ARC to cater for all movement mistakes — meaning that when heavier force is applied to the thumbstick by accident, the game utilizes an algorithm to counterbalance that.

Currently, there are three different ARC variants in Modern Warfare:

Each of the above ARC types holds their own merit. Reddit user “KingZillionn” posted a graph to the CoDCompetitive subreddit which aptly shows each curve type relative to rotation speed and thumbstick movement.

There are three variants of ARC in Modern Warfare.

Which aim response curve type should I use?

Of course, the answer to the above question is entirely up to you – but let’s break down each variant further, to allow you to make a more informed decision.

The standard curve will always factor out ‘rogue’ movements, meaning that when you move your thumbstick, it will gradually increase the rate of movement on-screen, based on the percentage of the algorithm.

Hypothetically speaking, if the standard curve algorithm factored at 10%, then your movement on-screen will gradually increase by increments of 10% until it reaches 100%. 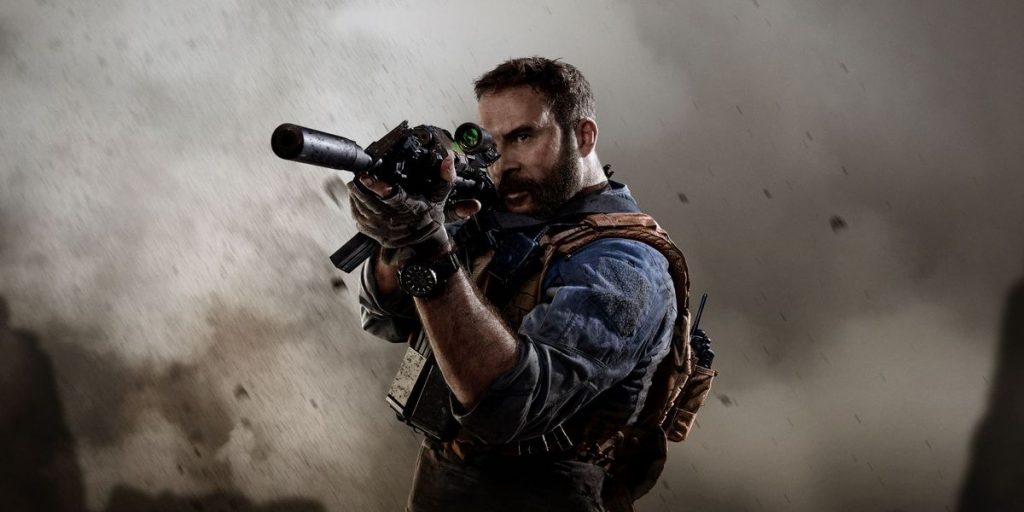 Fine aim control is made easier with standard curve response.

The linear curve is a “direct path from aim stick to aim rate,” according to Activision’s blog post. Essentially, the movement on-screen will directly reflect the raw input on the sticks. So if you move your stick at 75% of the maximum rotation speed, the screen will also move at 75% to mirror that.

Although this seems to be the best option on paper, it makes controlling your aim much more difficult. However, players can toggle the ADS sensitivity multiplier to counterbalance this. Nonetheless, this would be recommended for more experienced or ‘advanced’ players.

Finally, we have dynamic curve. For all intents and purposes, this variant is a hybrid of the aforementioned types. The dynamic curve employs a reversed S-curve algorithm to your thumbstick movement.

This means that you get a gradual build-up in rotation speed relative to thumbstick movement, but it will then accelerate towards raw input to provide the feeling of ‘snappy’ aim.

In summary, if you’re a first-person shooter veteran, then linear could be the one for you. However, if you’re new to the genre, then stick with the standard curve to keep everything consistent.

Dynamic curve will work great if you like to hustle around the map while keeping your aim crisp — although it may take a while to become accustomed to.

Of course, if you’re still stuck on which ARC type best suits your needs, then trial each one and see which fits your playstyle the most. Remember, there is no right or wrong variant — just one that suits you best in Warzone!