In a surprising set of moves, the Minnesota ROKKR have dropped their entire roster from the 2020 Call of Duty League season following the announcement that the CDL will be 4v4 in 2021.

In a series of tweets that began very early in the morning on September 7 and extended into the afternoon, the ROKKR announced each individual player’s release from the organization.

This not only includes all five starters but their two substitutes as well. There are rumors that the league will lower each team’s minimum player-count requirement from seven to five (four starters and one sub), which might have made several of the Minnesota pros expendable.

.@GstaAsim, Mr. Route Man himself! From the insane plays to the ridiculous movement in game, you showed us why the route man gets paid. Thank you for being an important part of the first season of ROKKR. pic.twitter.com/VWItPDsx6Q

.@silly702 Every team needs a leader and you have gone above and beyond this season. Your talent is unmatched, thank you for an amazing first season! pic.twitter.com/Yyt4Kf50qo

.@Alexx1935, we couldn’t be more thankful that you picked us to represent. You’re such a talented player and there is so much more for you to show the world. Can't thank you enough for spending the first season of ROKKR with us. pic.twitter.com/Jq03Ex7Z5T

.@Assault, you helped us slay the competition and were nothing short of amazing. Thank you for playing such an important role this first season! pic.twitter.com/Fo9wpKDJDA

.@GODRX, GOAT. That's one way to describe you. AR? SMG? Sniper? You can do it all and you showed everyone that they shouldn’t count you out. Thank you for killing it this season! pic.twitter.com/rhIcPD2z4I

.@ExceedLbX, the young blood! You stepped up when we needed you the most and we couldn’t be more proud. Thank you for joining us in season 1 of RØKKR. pic.twitter.com/JGYWR7mGMD

.@TTinyy_ We have had the best time with you and we appreciate you for always cheering us on and supporting the team. Thank you for representing us this season. pic.twitter.com/5BSKzroHdZ

The timing of these announcements isn’t a coincidence: as per the league’s offseason roster rules, any player not signed to an extension between September 6-13 automatically becomes a free agent, which was the case for all seven players.

“The way we finished the season is not what anyone wanted and when things like that happen, you really have to consider making some changes,” he said.

However, Saintt didn’t rule out the possibility of one or more of these players returning to the ROKKR in some capacity for the 2021 season, since any one of them could technically re-sign with the team even if their original contract wasn’t extended.

“That being said, don’t be too surprised if you see a familiar face on the roster, whether it be in a substitute or starting position,” he commented. “Just because we decided to not extend their ‘plus-ones’ doesn’t mean we’re not interested in bringing any of them back.

As of right now, we have some really ambitious plans for our roster going into the 2021 season. Hopefully, we can share some things soon.” 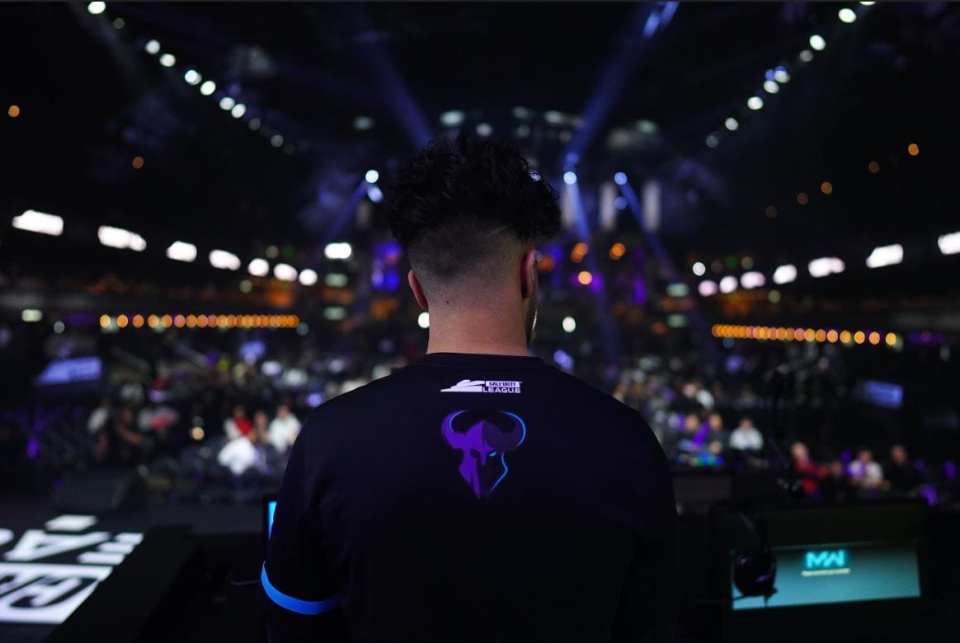 Minnesota ROKKR were one of few teams fortunate enough to host an actual CDL LAN event this season.

The Minnesota ROKKR started the CDL’s inaugural 2020 campaign as one of the league’s better teams, holding the fourth position in the standings for well over the first half of the season.

However, they were impacted the most by the midseason shift to an online format and finished the regular season on an eight-match losing streak, barely squeaking into the playoffs as the eighth seed.

That string of poor performances led to a hotly-debated roster change, as early MVP candidate GodRx was benched in favor of Exceed. Despite the switch, their results didn’t improve as they lost both of their postseason matches and finished 9th/10th.

Could we see any of these players return to the Minnesota ROKKR in 2021?

Well, the long and the short of it is that, as things stand, the ROKKR could be heading into the 2021 Black Ops Cold War season with a totally brand new starting lineup, unless they do decide to bring back at least one of their former pros.

As per league rules, however, players cannot negotiate deals with new teams until September 14, and since Saintt said that they want to give everyone a chance to explore their options, it’s likely to be at least a week until Minnesota announce any new signings.

As always, you can keep up with all of this offseason’s roster changes, player signings, and more via our Call of Duty League Rostermania hub. Also, be sure to follow us on Twitter @DexertoINTEL for all the latest news, team changes, and more.