London Royal Ravens, the UK’s sole representative in the franchised Call of Duty League, have announced that they will be hosting a large-scale challenger’s event in response to criticism over their main homestand event.

London will be hosting the very best teams Call of Duty has to offer on February 8-9, including the likes of the Chicago Huntsmen, Dallas Empire and New York Subliners among others.

However, they faced criticism for having just 32 team slots in the open bracket, something that they seemed unable to get changed. Now, though, it looks like they’ve found a solution with an all-new challengers event. 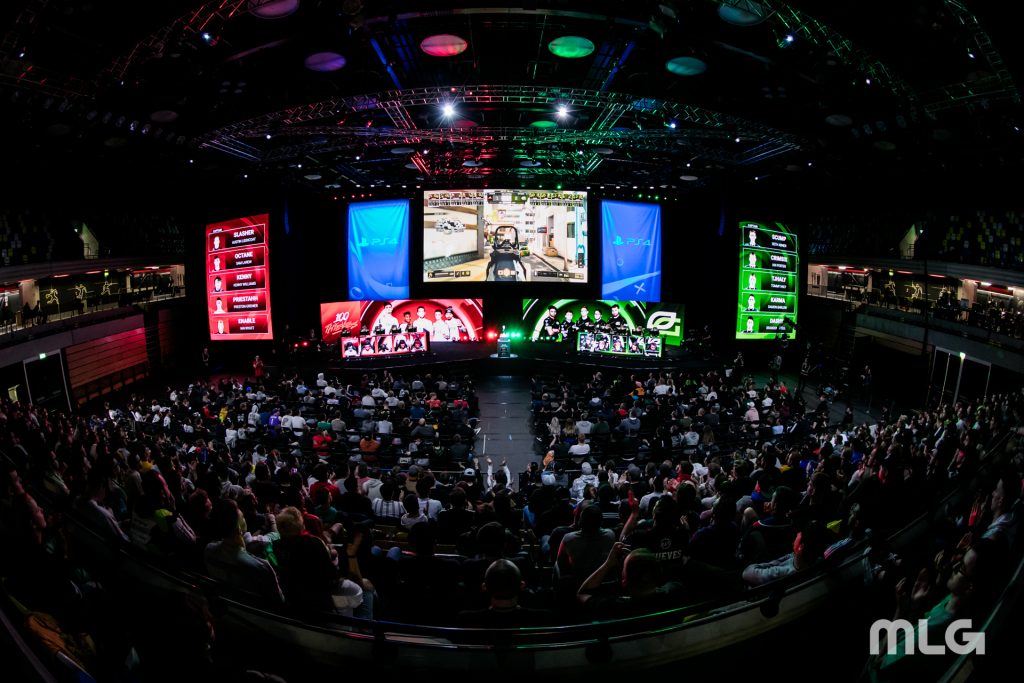 In 2019, CWL London was a huge event that many fans tipped as one of the best ever for its atmosphere.

In a tweet posted on January 14, the Ravens explained to their followers that they hear their concerns and have come up with this solution.

“Players we hear you! While we have been unable to change the challenger’s format for the February event, we will be offering a much larger 100+ team challenger tournament in June,” the tweet states. They also explain that more details will be available closer to the event.

“Over 100 teams” is much closer to what Call of Duty events have seen in recent years, and the addition of another event to the calendar will surely satiate fans’ thirst to see more high-level Call of Duty.

Players we hear you! Whilst we have been unable to change the challengers format for the Feb event, we will be offering a much larger 100+ team challenger tournament in June. We'll provide more details soon. We hope you’ll still come and support us at the Copper Box in February.

Although exact details on the event have not yet been shared, June is closer to the latter end of the season which means it could be many teams’ final chances at glory on the big stage, so it could be the perfect time to run an event on this scale.

Based on the wording of the announcement, it seems the London team tried to increase the number of challenger teams for their main February event at the Copper Box arena but had no luck.

London Royal Ravens originally had an event planned for June 20-21, so while this may be the dates for the massive challenger event, it’s worth noting that since the format and layout of tournaments changed, this date may no longer be set in stone.