The Call of Duty League has announced a major revamp to the 2020 schedule, moving to a tournament-based format beginning in the competition’s second week in London, England.

The innaugral season of the franchised league kicks off on January 24, when all 12 teams head to to Minneapolis Armory in Minnesota to kick off a massive new era for the popular console esport.

While teams were originally competing in league matches with just half of the competing field in action, it’s believed that Activision listened to fan feedback who felt they would miss the old, tournament-style events from the CoD World League, and confirmed that they will be bringing back aspects of tournament play when the league’s second week heads to England’s capital on February 8.

Our holiday gift to you ?:
▪️ More matches
▪️ More drama
▪️ More reasons to get excited for 2020

In their announcement, the Call of Duty League confirmed that they were “incredibly excited” to announce the addition of tournament-based play to the 2020 season, stating that the new format will be “both familiar to the legacy of Call of Duty esports and fresh amidst the backdrop of our city-based franchise structure.”

Accompanying the change of weekend format is a brand-new points system that takes effect from the league’s launch weekend, with Activision hoping that it will deliver a “competitive experience where every match of the season matters,” with the results being “fans will get to see more matches, more drama, and more teams competing each home series weekend.”

It’s believed that the driving force behind these significant changes has been feedback from Call of Duty fans, with Acitivision explaining that they love listening to their community, and “finding unique ways to deliver on our vision of igniting a shift in sports entertainment.” 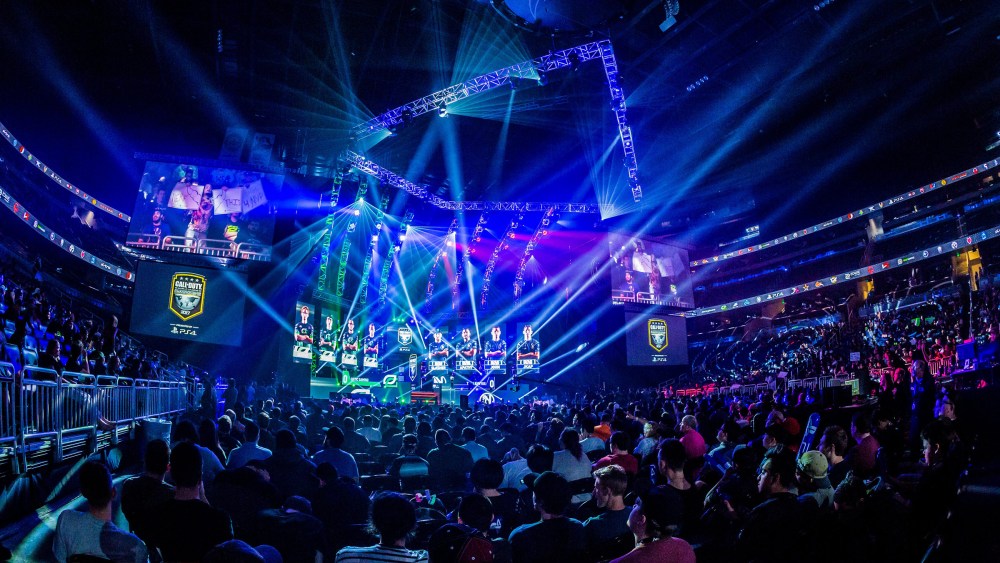 Call of Duty League’s format has been revamped ahead of the 2020 season.

The changes address concerns from pro players, like Matthew ‘FormaL’ Piper, who were unhappy at the prospect of flying across the world to play one series, while fans who pay to attend the events will not only get to see more matches, but see the teams in attendance compete in tournament-style play, bringing even more excitement to the weekend.

The Minnesota Launch Weekend sees every team compete twice in head-to-head play, with each Home Series weekend after that featuring eight teams competing in tournament-style competition “providing an opportunity to reign over the weekend bracket, and add to their individual season point total.”

How the points system will work in the revamped Call of Duty League remains to be seen, but it’s likely that we receive more details before the competition officially kicks off on January 24.