Since the newly released Modern Warfare title announced its cross-platform capabilities, many of the top streamers have returned to Call of Duty to test their skills on the new game.

Although LIRIK had only streamed the new title a few times since its release on November 26, he quickly found himself uncovering one of the most overpowered classes in Call of Duty. 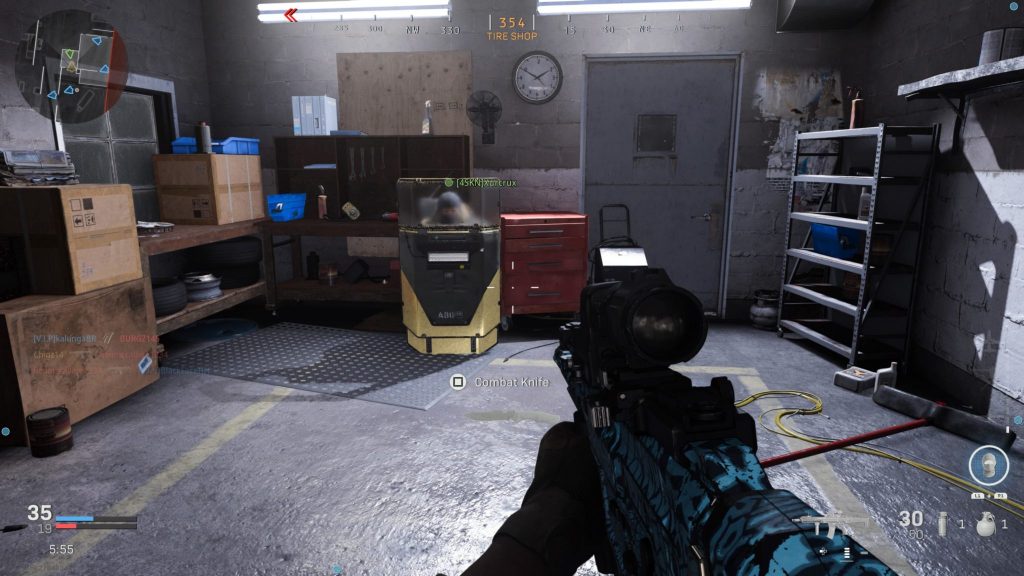 LIRIK made the most out of his time with the Riot Shield class.

The popular streamer had selected the classic Riot Shield, RPG and C4 combo which saw a lot of use in some of the previous Modern Warfare titles.

It did not take him long to realize how powerful his choice of arsenal would be, marching through the middle of the map deflecting bullets while also picking up some explosive kills on unsuspecting players.

“Oh my god, I would f**king rage quit,” he admitted, before later laughing about how absurd some of his kills were, “are you kidding me right now, what the f**k is this? This is so dumb.”

Some of the opposing players tried to give LIRIK a taste of his own medicine by lobbing C4’s at him while he was marching towards them, but instead, his Riot Shield seemed to deflect all of the damage, killing the enemies without him even having to fire a bullet in certain cases.

After deciding to embrace what many CoD players would consider a “noob class,” LIRIK took things one step further and began to camp in the central building, luring even more unsuspecting opponents into his remote C4 traps while hiding behind the safety of his riot shield.

LIRIK explained that although he was picking up easy kills with the explosive class set, he would not like to experience coming up against an opponent with a similar class if he was using some of the more standard CoD weapons such as ARs and SMGs, “I would be so upset.”

One of his fellow streamers, shroud, also had some problems with Modern Warfare features ruining his fun recently, although he was frustrated with having to deal with tanks in Ground War and was even considering starting a petition to get rid of them.