A Malta-based Call of Duty event has been delayed and almost canceled as the Mediterranean island is battered by powerful winds.

While the official Call of Duty League season does not start until the end of January, there are a number of smaller events already underway. One is the Call of Duty Modern Warfare Malta 3.0 tournament, which takes place on December 14-15.

The event, which was scheduled to take place on the morning of Saturday, December 14, has been delayed after gale-force winds sweep across the southern Mediterranean island. 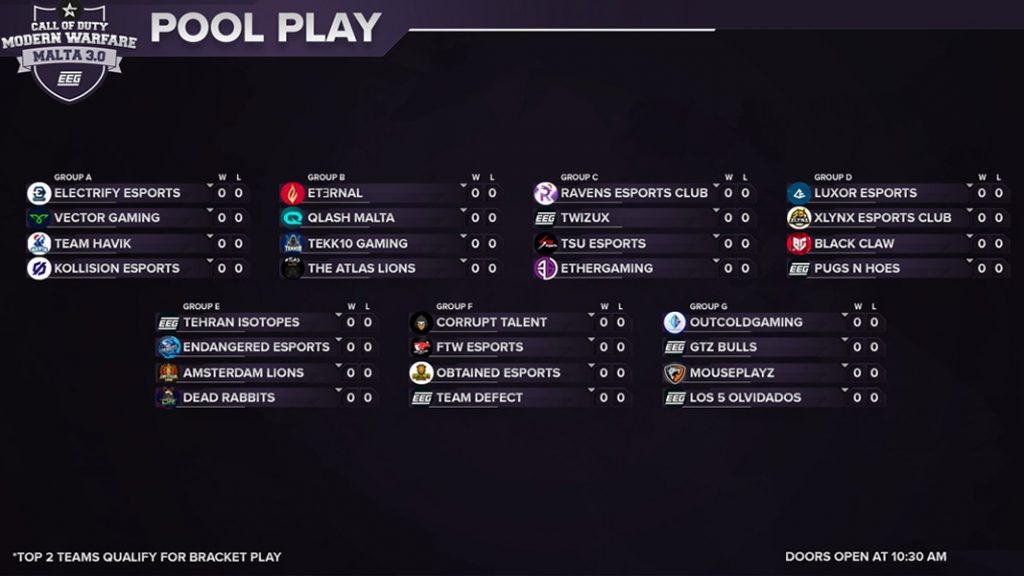 However, the tournament has been jeopardized as a result of some freak weather in the form of severe winds.

A series of tweets from EEG explained that the tournament’s start has been delayed, but matches should be able to continue later on December 14. The tweets explain that the “crazy weather” has actually caused damage to the venue.

Entrance from North entrance only. After 11pm we go out from the south entrance.

North entrance will not be accessible after 11pm.

Should anyone fail to collaborate with us or refuse to listen to obey our rules, we have to ban people from the tournament. We have to be strict for health & safety reasons. Should the weather take a turn to the worst, we would then ask everyone to leave the location immediately.

In a statement to Dexerto, EEG said that they expect the weather to improve and the event will continue as long as players’ safety can be guaranteed.

“Weather conditions will calm down and we are going to continue with the event. The event will begin shortly, a few changes have been made to the format, such as best of 5s are now best of 3s,” EEG told Dexerto, “to make up for 8/9 hours of lost time. If we become ahead of schedule we will return to best of 5s.” 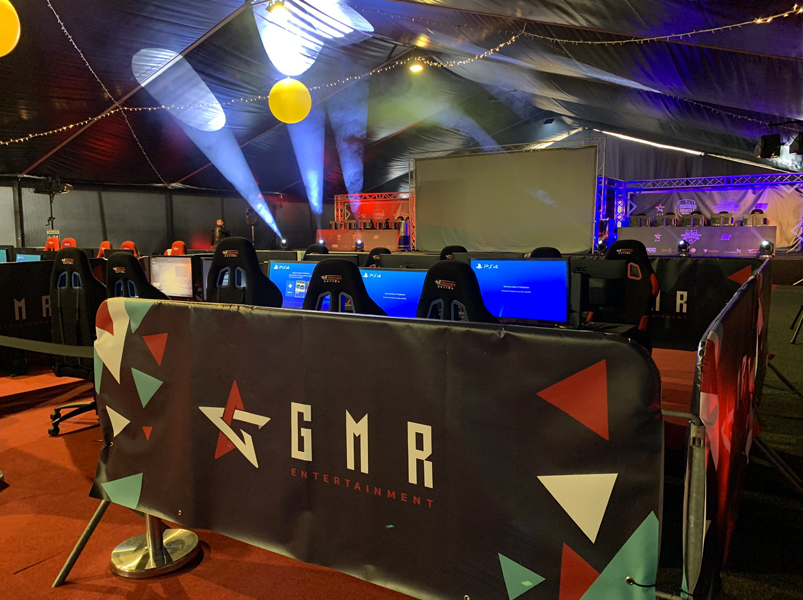 The venue, showing the tent-like roof.

Call of Duty caster George ‘Bofferzz’ Bray shed some light on the weather conditions, posting a video that shows the venue’s roof looking fragile in the vigorous winds.

“There’s been actual damage to the venue,” his tweet said. “Broken glass, structural damage, it’s not looking good honestly. As a result, the internet has been knocked out by the storm, meaning that we can’t stream even if we wanted to right now.”

As a result also, the internet has been knocked out by the storm, meaning that we can’t stream even if we wanted to right now

Some Twitter users criticized the organization of the tournament in the middle of Malta’s winter. However, despite being December, Malta’s normal climate suggests a tournament would not be an issue and the poor weather is merely bad luck and bad timing.

Despite the adverse weather conditions, it certainly seems EEG are prioritizing player safety and ensuring the venue is not a hazard.