Popular YouTuber and Call of Duty leaker TheGamingRevolution has claimed that Infinity Ward have hidden custom games inside the beta for Modern Warfare.

The cross-platform beta for Modern Warfare is now live, allowing players on PS4, Xbox One and PC to compete against each other for the first time in the franchise’s illustrious history.

Players are currently able to take on their foes in Headquarters, Team Deathmatch, Cyber Attack, and Gunfight modes, but according to TheGamingRevolution, the game’s developers have hidden custom games inside the beta. 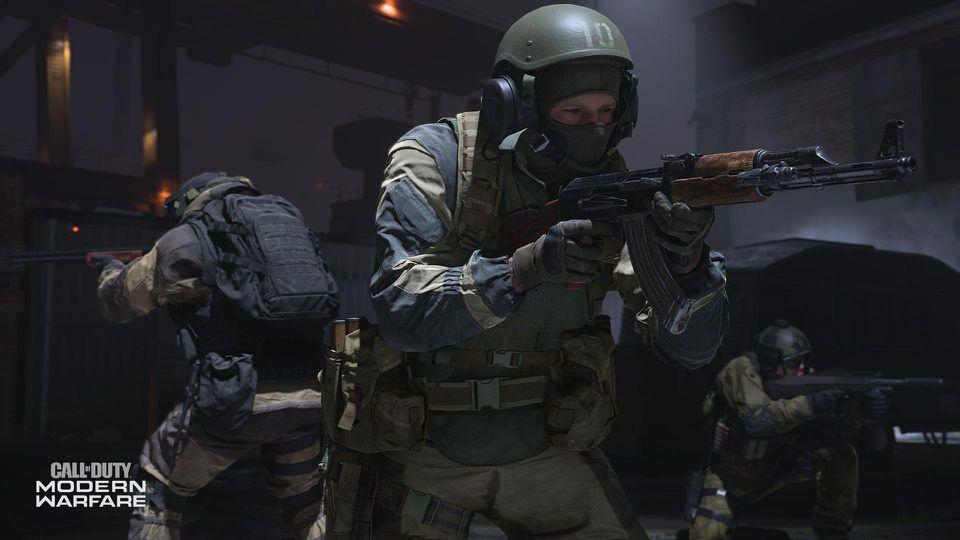 Infinity Ward have hidden custom games inside the Modern Warfare beta according to claims.
[ad name=”article2″]

In a tweet posted on September 19, TheGamingRevolution explained that the beta has an unsolved “Easter egg,” which would grant players access to custom games.

According to the leaker, the mode would have “all weapons available, all modes, all perks, (and) all killstreaks,” but would presumably only include the maps that are currently featured in the game, and not the full list of them.

As to how players can unlock it, the YouTuber states: “It is something that requires a button combination in the menu,” although he didn’t reveal what players would have to do to gain access.

The unsolved Easter egg in the Modern Warfare Beta is getting access to custom game, with all weapons available, all modes, all perks, all killstreaks.

It is something that requires a button combination in the menu. #ModernWarfare

Infinity Ward have yet to confirm TheGamingRevolution’s claim, but he has leaked incredibly accurate Modern Warfare information in the past, successfully revealing that the game would have a 2v2 mode named Gunfight, and was right about the beta having a level cap of 10 upon launch.

Modern Warfare wouldn’t be the first title to use button combinations to unlock things in the main menu, with the legendary Konami Code, which gave players 30 extra lives on the NES version of Contra, still a popular joke among gamers.

At the time of writing, nobody has been able to crack the alleged code, but we’ll be sure to keep you updated if anyone manages to figure out the combination.