Sloss is well known amongst Call of Duty fans for his funny quips and hilarious streams, and viewers were gifted another classic moment on Tuesday.

Back in December, KiLLa hinted at retiring from professional CoD following a disappointing finish at CWL Las Vegas, but the American has continued to grind Black Ops 4, competing in various Search & Destroy tournaments while regularly playing wager matches. 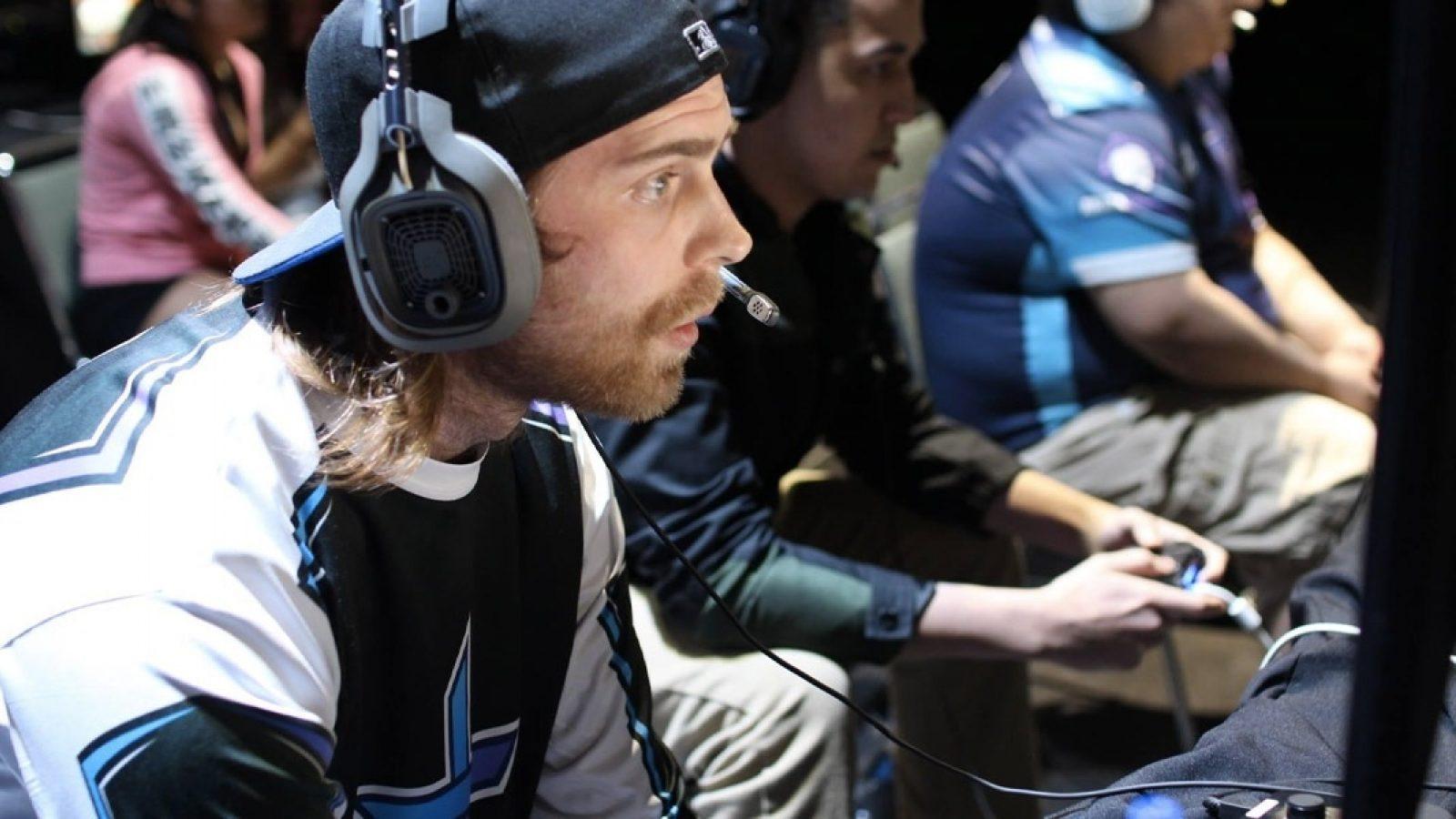 KiLLa’s Raised by Kings squad missed out on a spot in the CWL Pro League Qualifiers.
[ad name=”article2″]

While playing a wager match with Devin ‘TTinyy’ Robinson and Marcus ‘MBoZe’ Blanks, the former Fariko Impact star found himself in a one-versus-one situation on Arsenal, with KiLLa hunting around the map searching for his last opponent.

Seconds before Sloss would spot his opponent, the light in the streamer’s room suddenly went out, leaving him in darkness as he was killed by the enemy, losing the round.

“I can not play in the dark!” yelled the infuriated KiLLa, as his teammates laughed. “What the fuck just happened dude? Oh man, I’m playing the last round in the dark dude. I don’t know, my light bulb went out, I guess!”

While KiLLA claimed that he was unable to play without a light on, the American and his teammates went on to win the final round of the map to secure victory for their squad.

Despite the win, Sloss had no intentions of continuing to play in the dark, telling TTiny and MBoZe as soon as the match finished: “I’ve got to go get a new light bro, this is unbelievable!”