Adam ‘KiLLa’ Sloss has cast doubts over his future as a professional Call of Duty player, hinting at possibly retiring.

The former Black Ops 2 World Champion, who was banned from competing during the WW2 season, had been making a return to competitive play with the start of the Black Ops 4 year. KiLLa’s team of Twizz, TcM, Legal and SupremeAgility, joined the Raised by Kings organisation just prior to the opening event – CWL Las Vegas.

However, the team ran into roster trouble the day before the tournament and was unable to field their full line-up due to SupremeAgility being unwell. After a 41-48th placing at the event, just barely missing out on the CWL Pro League play-in qualifiers, KiLLa has cast doubts about continuing as a professional player. 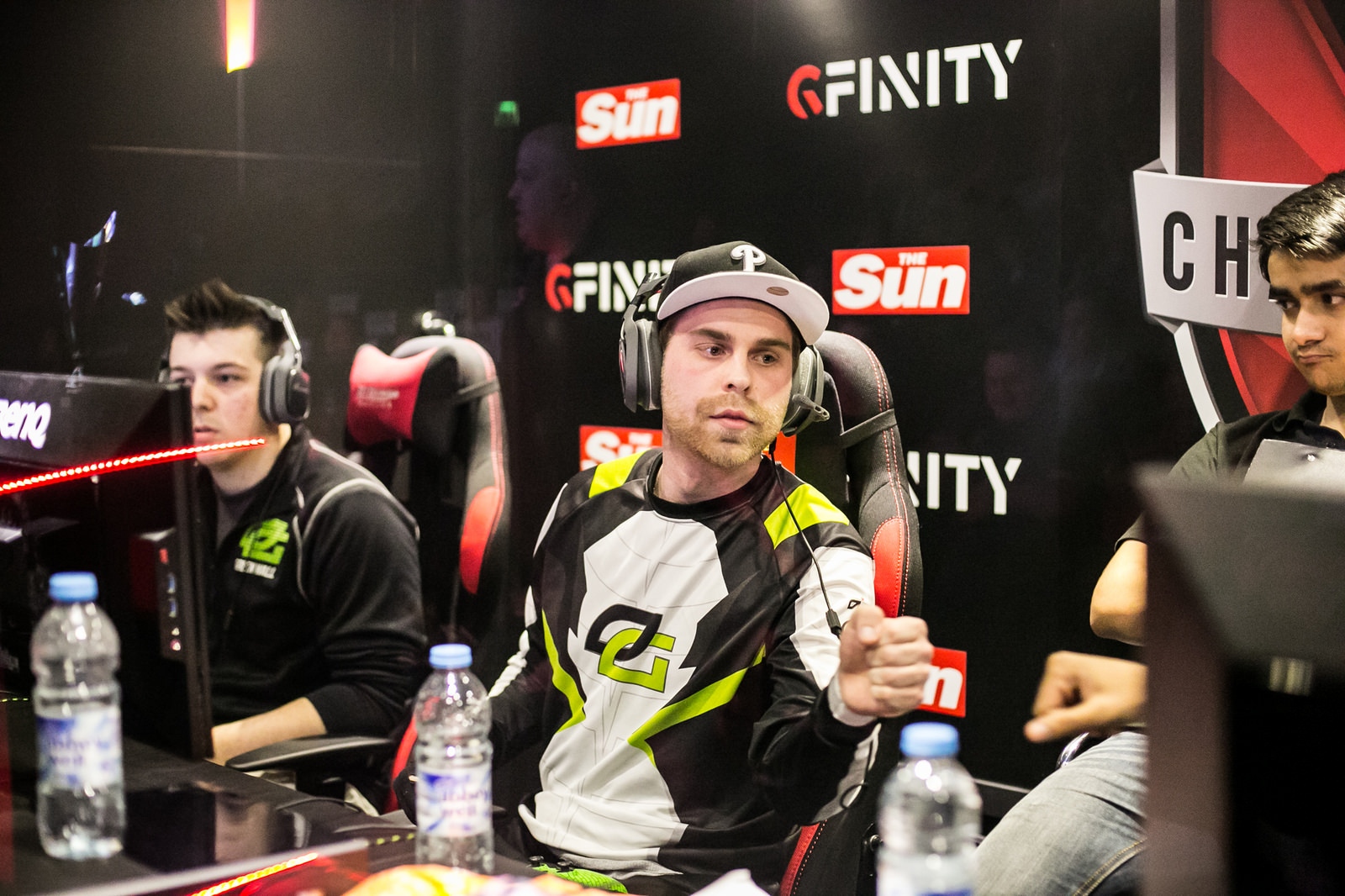 KiLLa tweeted: “If anyone has an opportunity or a position available HMU [hit me up] I’m passionate about esports and wanna see this thing grow .unfortunately I don’t see myself competing anymore :/ lmk [let me know].”

Prior to the start of the Black Ops 4 season, KiLLa did make it known that he would consider a coaching role if that was on offer. With coaches becoming an ever-growing part of the Call of Duty scene, a number of teams could reach out and look to use his vast championship experience.

If anyone has an opportunity or a position available HMU I’m passionate about esports and wanna see this thing grow .unfortunately I don’t see myself competing anymore :/ lmk

However, there could also be the possibility of joining the MLG group of analysts for the 2013 World Champion. During the Vegas event last weekend, former compLexity player Jeremy ‘StuDyy’ Astacio joined the analyst desk and became an instant hit.

Current Evil Geniuses pro, Tyler ‘FeLo’ Johnson voiced his support for Sloss following StuDyy in making the move to the desk. In response to KiLLa’s tweet, he said: @MrAdamAp put him on that desk and I would watch for HOURS.”

Despite the potential retirement talk, there is plenty of support from fans and fellow players who want to see Sloss compete. Given the roster difficulties in Vegas, it would be a shame to see the veteran bow out before having a chance to show his Black Ops 4 potential.

While only KiLLa knows what he will do next, there are sure to be plenty of options open to the ever-entertaining former champion.