Three-time Call of Duty World Champion Damon ‘Karma’ Barlow has confirmed that he won’t be teaming with longtime teammate Ian ‘Crimsix’ Porter ahead of the CoD League franchising.

With the Black Ops 4 competitive season well and truly over following CoD Champs, a whole range of professional players have confirmed that their futures will be in for a shake-up as everyone looks forward to Modern Warfare.

We’ve already seen former world champions like Crimsix and Arcitys confirm their free agency, while a star like ZooMaa has confirmed he won’t be with FaZe Clan moving forward. However, after stating that he was in the dark over his future, Karma has finally given an insight as to what the future holds for him moving into the Call of Duty League. 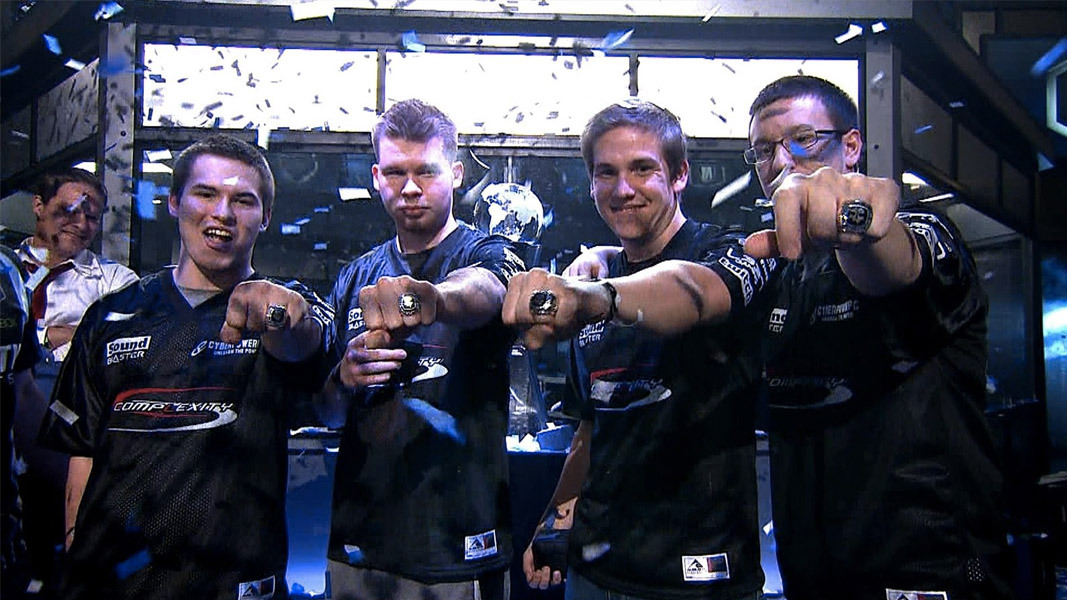 Karma and Crimsix won world championships together with OpTic and Complexity.

Karma and Crimsix have both seemingly been ousted from the roster featuring Seth ‘Scump’ Abner, Brandon ‘Dashy’ Otell and Thomas ‘TJHaLy’ Haly, but fans are wondering if they will stick together as a duo.

During his September 13 stream, the three-time CoD World Champion was asked if he was going to be staying alongside Crimsix moving into franchising, as the “one man who stuck by your side.”

“Umm, no,” Karma replied after a few moments of silence. He expanded further, though, adding: “One thing I’ll tell you, we wanted to but it didn’t happen.”

While neither Karma or Crimsix have confirmed where they will be headed in franchising, it does appear as if the OpTic Gaming squad from Black Ops 4 will definitely be going their separate ways.

That, too, would include Seth ‘Scump’ Abner, who has been teaming with Crimsix since 2014. Scump has been rumored to be reuniting with Matthew ‘FormaL’ Piper, a move which Crimsix appeared to confirm during a CSGO game – and sparked a public spat between the former OpTic and Luminosity Gaming players.

Where any of the former OpTic players will end up, however, remains to be seen as no franchised team has yet to announce a player – despite intensifying rumors about line-ups and contracts being signed.

You can follow all the ins and out of the pre-franchising rostermania transfer period with our dedicated live tracker.