Call of Duty World Champion Alec ‘Arcitys’ Sanderson stunned pros and fans alike with his free agency announcement on August 31, marking the end of a three-year tenure with eUnited.

Rostermania has been heating up as the new Call of Duty franchise league will see popular orgs and brands excluded from next year’s mainline competitive season due to financial complications, change in leaderships, and the like.

While teams are gearing up to fill their required 7-10 spots on the roster, major decisions by orgs and players are quickly taking shape.

There have been swirling rumors about eUnited possibly making their way into the franchised league with a Houston location, but that only made Arcitys’ announcement all the more surprising for fans. 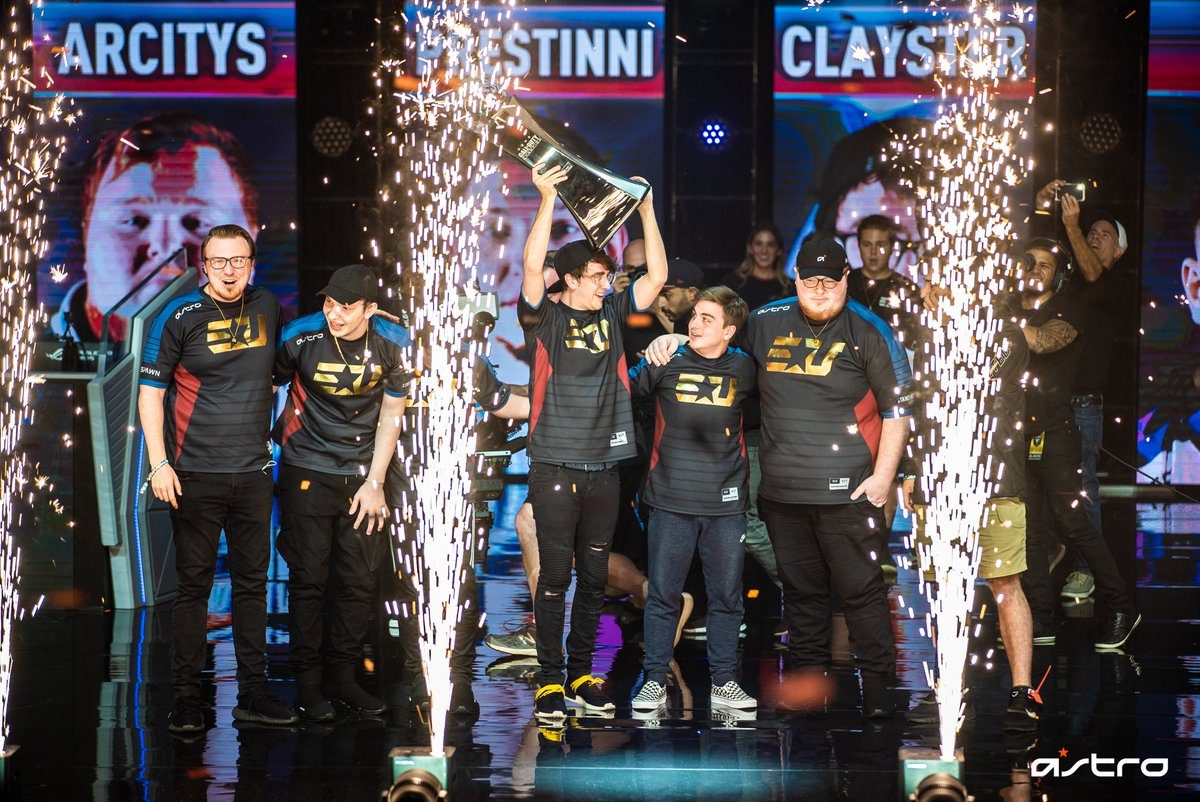 Arcitys was a major contributing factor for eUnited’s success at Champs and the Pro League Playoffs in 2019.

Arcitys has been a long time fixture in the eUnited brand, and while he was brief in telling his fans of the news, it still hit hard for longtime followers.

“For the first time in my professional Call of Duty career my contract has officially ended with eUnited,” Arcitys said. “And im looking forward to the future if any players or franchises want to contact me dm or email [email protected]”

Arcitys was one of eUnited’s brightest players during the 2019 season and a pivotal factor in the incredible Champs run that ended with his team hoisting the trophy when the dust settled.

The 21-year-old joined eUnited way back in December 2016, and has stuck with eUnited throughout the multiple iterations of CoD competitions.

what? he's told us his contract with eU is up on the 31st. no point to re-sign when he can field offers, great decision by my dude alec

While surprising, it seems like his contract simply ran out at an opportune time, seeing as he fulfilled his duties with eUnited and is now looking ahead to what may come in the franchised era.

“(Arcitys) told us his contract with eU is up on the 31st,” eUnited’s James ‘Clayster’ Eubanks said in reply to Arcitys decision. “No point to re-sign when he can field offers, great decision by my dude Alec.”

Arcitys’ intentions to look at his options means there could be an era in which he and his eUnited teammate / twin brother Preston ‘Prestinni’ Sanderson face off against each other down the line.

At the time of this writing, there are nine cities confirmed for CDL that will field a Call of Duty team, and it’ll be interesting to see where a major name like Arcitys will eventually land.