It's possible to carry 3 weapons in Call of Duty Blackout beta, thanks to a strange glitch - Dexerto
Call of Duty

It’s possible to carry 3 weapons in Call of Duty Blackout beta, thanks to a strange glitch

YouTuber ‘TGG DJTHONE’ uploaded a video where he discovered a means to add a third weapon to his inventory in the Call of Duty: Black Ops 4 Blackout beta.

In the video, the YouTuber revived a teammate, who had fallen over a weapons spawn. He then navigated to his inventory to discover that he’d picked up an ICR-7.

“Erm… I’ve picked up an ICR in my inventory,” he said, laughing. Initially unsure as to how he had managed it.

In total, the player had a Koshka, the ICR-7, and a Mozu pistol to choose from.

His teammate suspected that Treyarch had changed the game’s inventory system, but that doesn’t seem to be the case. Players may still only carry a maximum amount of two weapons at a time – without the glitch.

The YouTuber explained in the video’s description that the bug only appears to occur when players revive a teammate over weapons spawns.

While the probability of such an instance could be highly unlikely in the wild, those looking to give the glitch a test drive could down a teammate through friendly fire over a spawn (provided the other party agrees to the test, of course).

Blackout is currently rife with glitches. Multiple oddities have been recorded in the battle royale title, from players getting killed by their own escort helicopters while dropping into the map to allowing them to get underneath the map itself.

The game is still in its beta phase, which is ending very soon. The Blackout beta will come to a close for all platforms on September 17, at 1 PM ET. Better get in those games while you can – and test out any glitches you find, too. 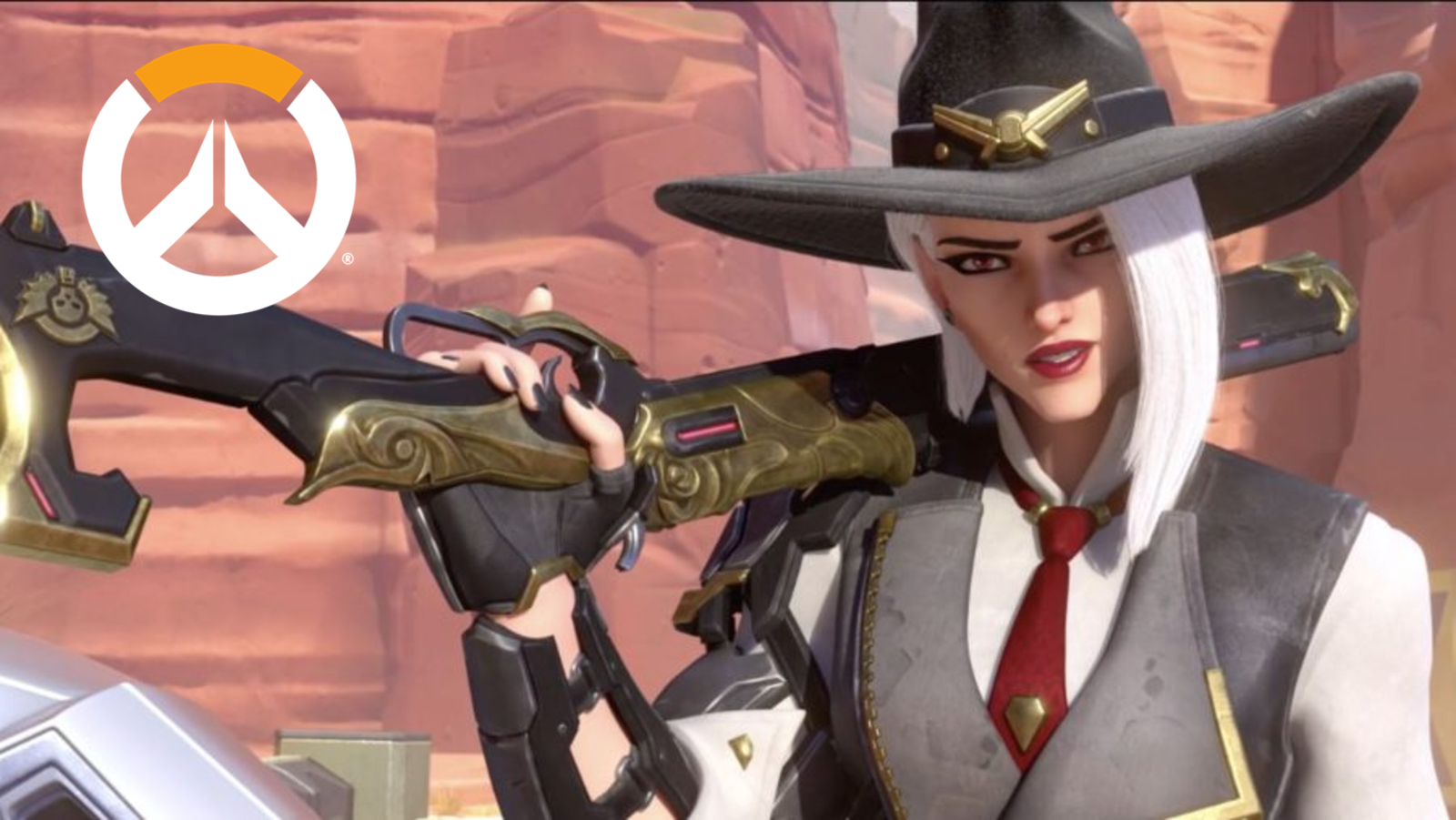 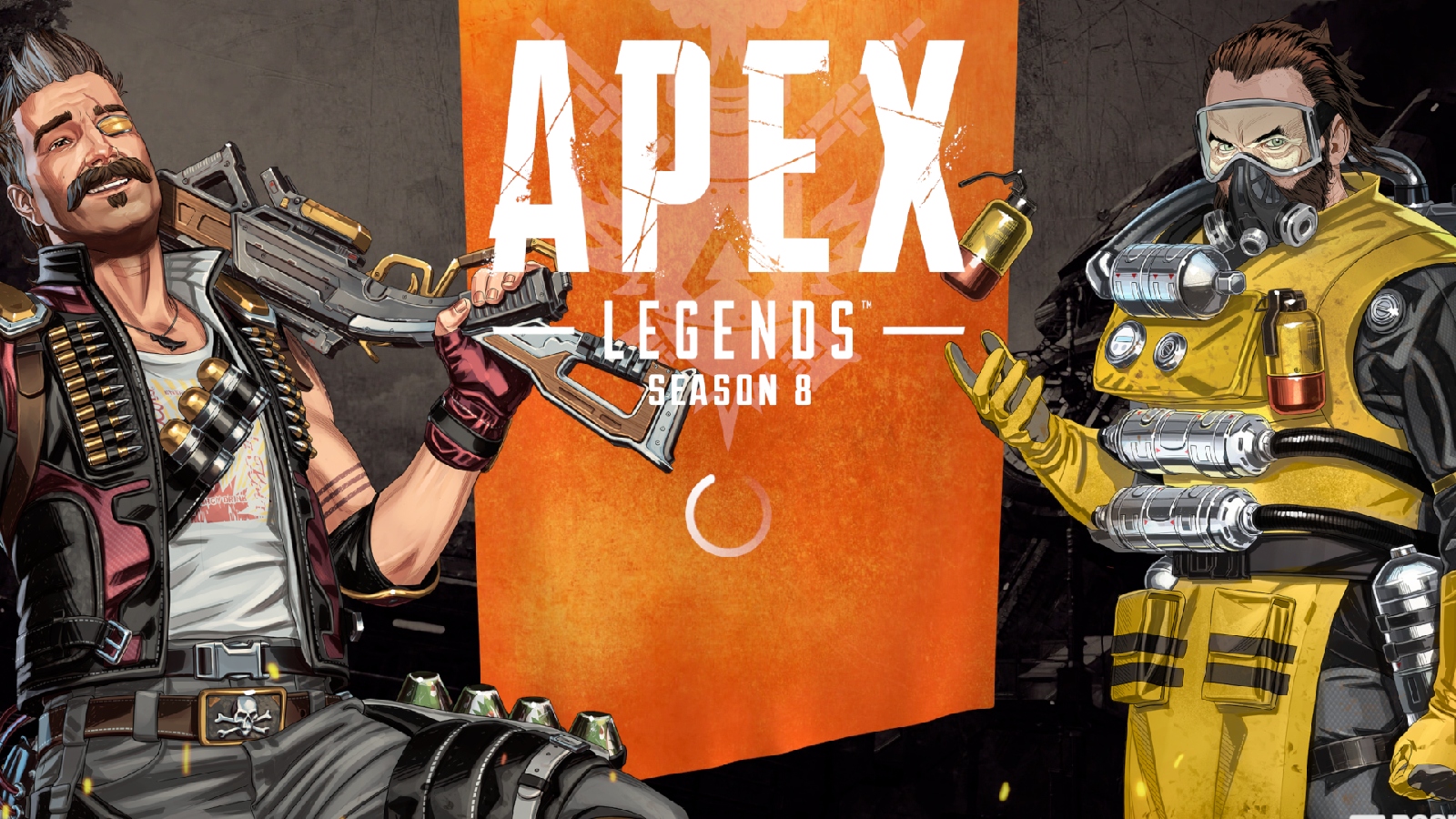 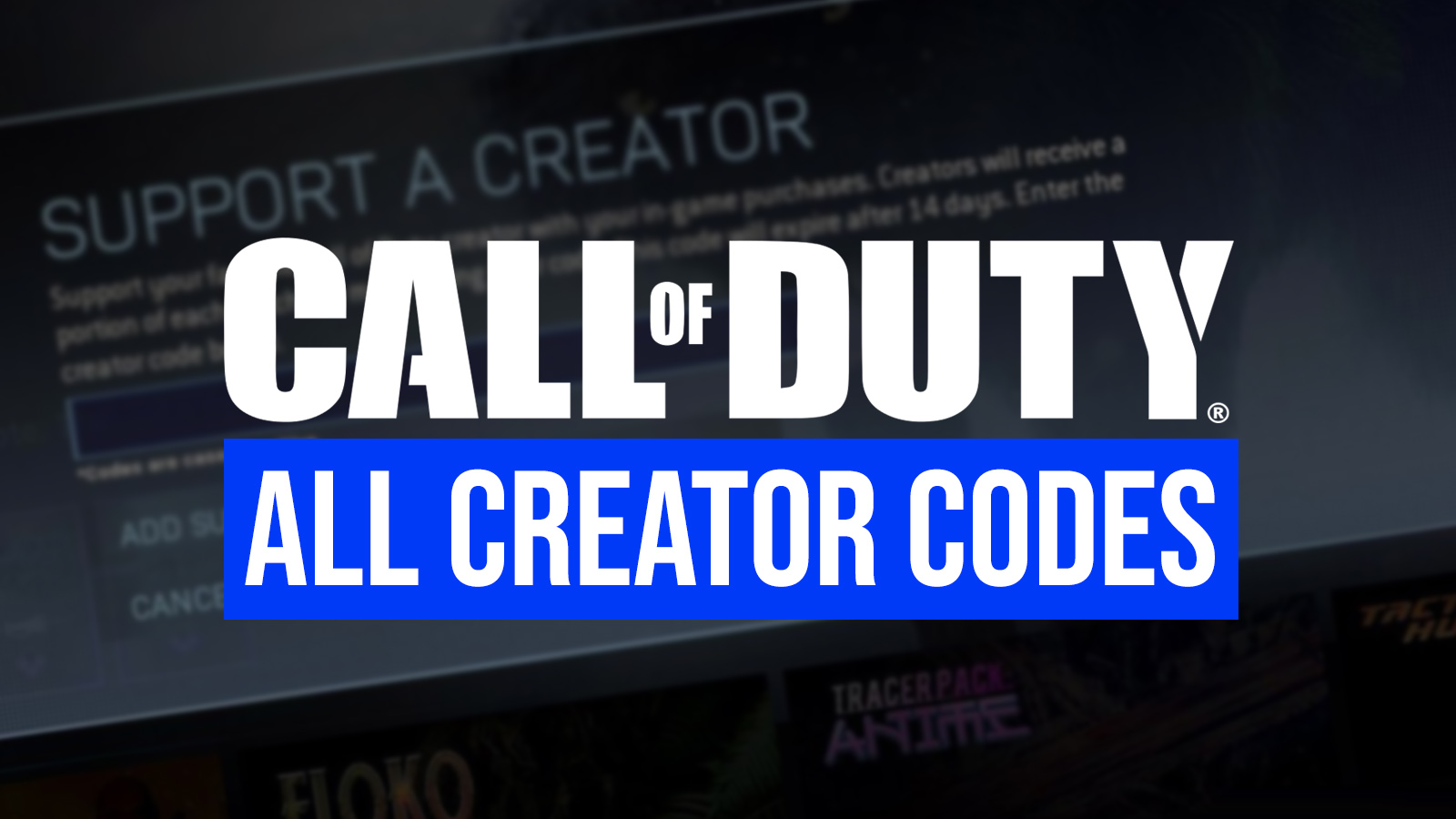 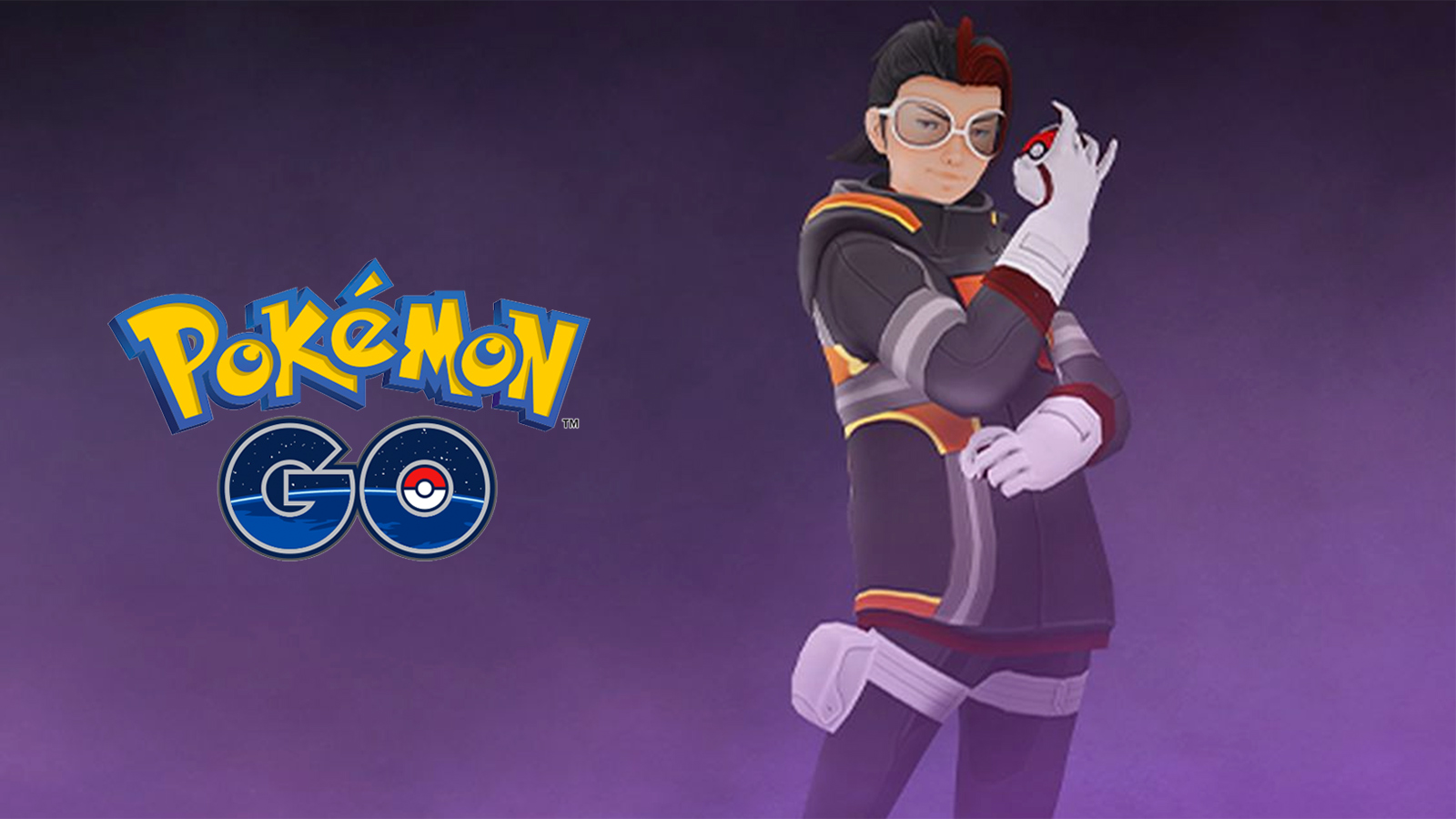 How to beat Arlo in Pokemon Go March 2021: Best counters 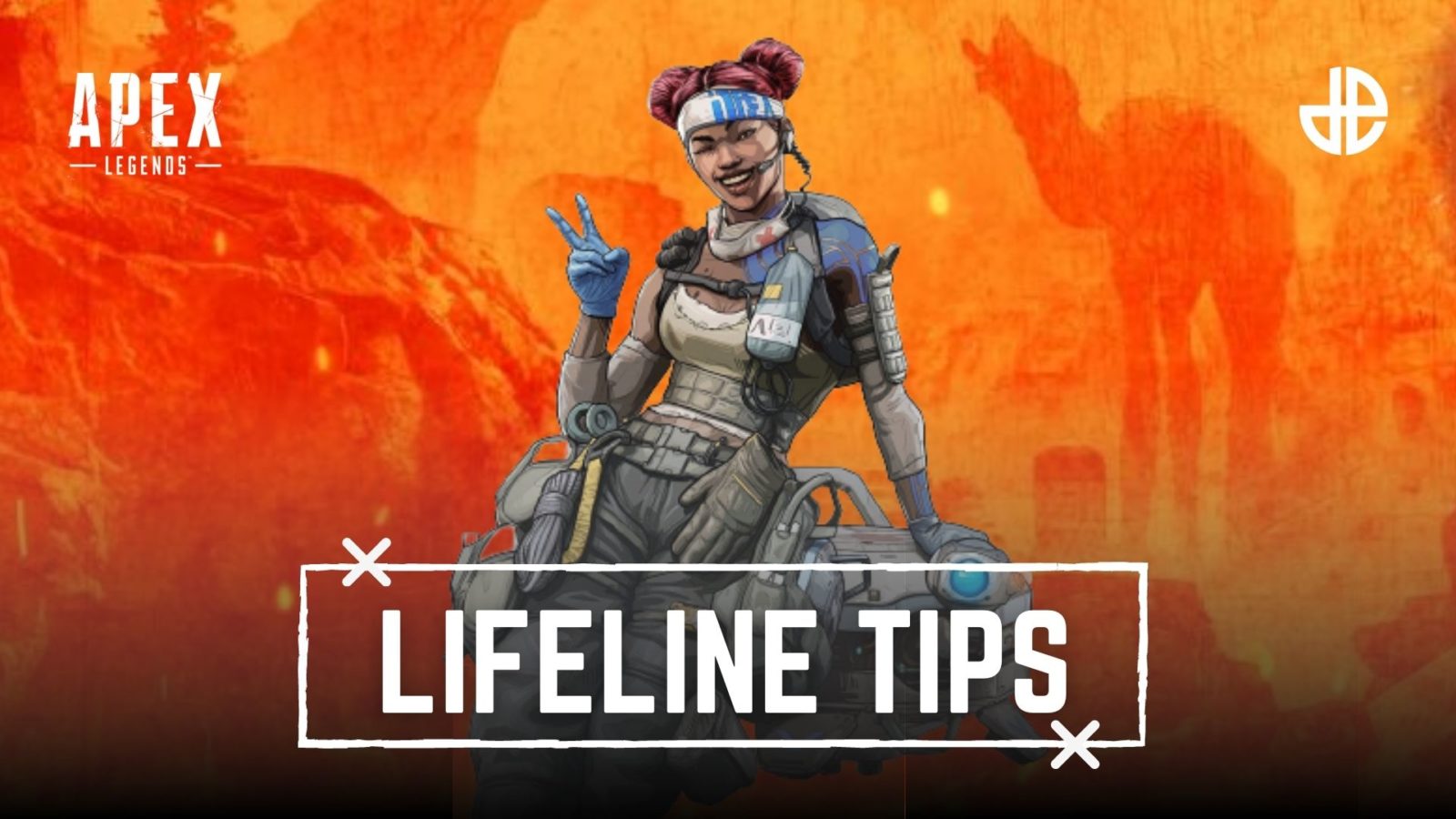