An “invincibility” glitch in Call of Duty: Modern Warfare appears throughout the game, mainly when players equip certain items in loadouts.

While Call of Duty: Modern Warfare’s launch has seen millions of players log into the game, there’s been a load of glitches uncovered that’s hampering people’s experience.

From players covertly going through doors from unfortunate hit registration issues found across matches, the game’s multiplayer features a classic CoD format but with new bugs layered in its design. 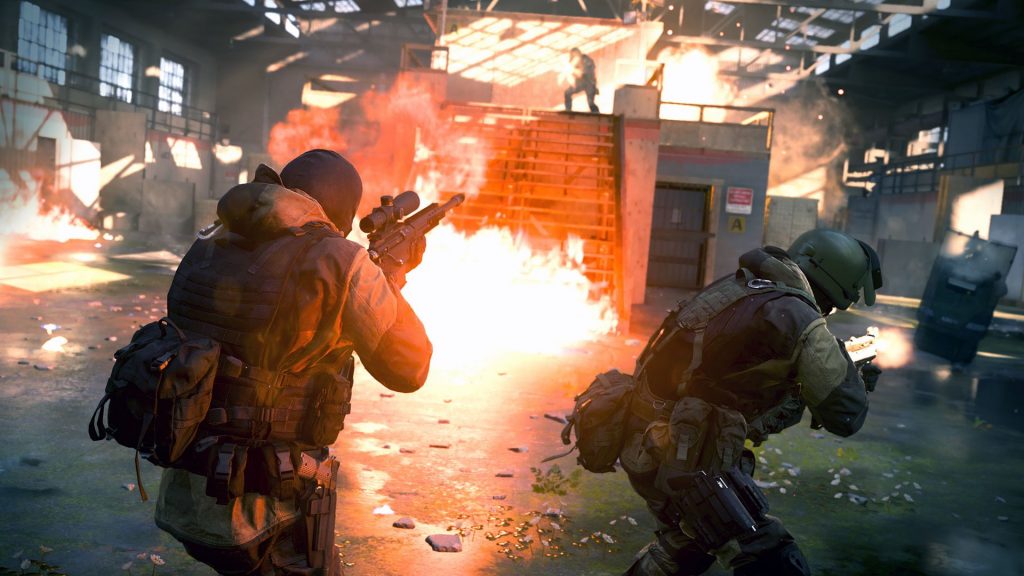 In a Reddit post, user ‘chowsk33’ uploaded a clip, which at first seems like an annoying case of hitbox issues. But after multiple attempts (and angles) to shoot the opponent, it seems like the player encountered an instance of the invincibility glitch.

“Well, you can tell he doesn’t know he’s invincible,” user ‘Traskerin’ said. “He is taking cover behind a wall instead of blazing in standing up.”

While it’s unknown how the bug works at present, many other users began posting their own examples, showing how far-reaching the glitch could be.

“It’s not you dude,” user ‘A_Russian_Tazer’ said in reply to chowsk. “The Riot Shield is completely bugged out, and I’ve had it where I’ve become invincible, and the only thing I could do was execute people.”

Many users have continued to upload videos and clips using the Riot Shield to raise awareness of the bug.

Similar to chowsk’s clip, the players in this next clip are not taking damage despite being hit by multiple shots.

It seems like Call of Duty players are rallying together to get the dev’s awareness since dealing with players who equip Riot Shields can be a hassle, let alone if they’re purposefully exploiting the glitch.

There are players in the game that seem to be using the glitch to their advantage, so the community at large should be careful until Infinity Ward patches the glitch out of Modern Warfare.