Modern Warfare has faced criticism for various reasons since its October 2019 release – and new evidence of issues with players’ hitboxes are the latest problem facing Infinity Ward.

Modern Warfare has come under fire for overpowered weapons such as the 725 shotgun and the ability to spam claymores on every corner throughout the map – something Infinity Ward have already started to address.

But now, hitboxes appear to be an issue that IW will have to take a look at, as a video posted to Reddit displays some bullets disappearing through an opponent without dealing any damage. 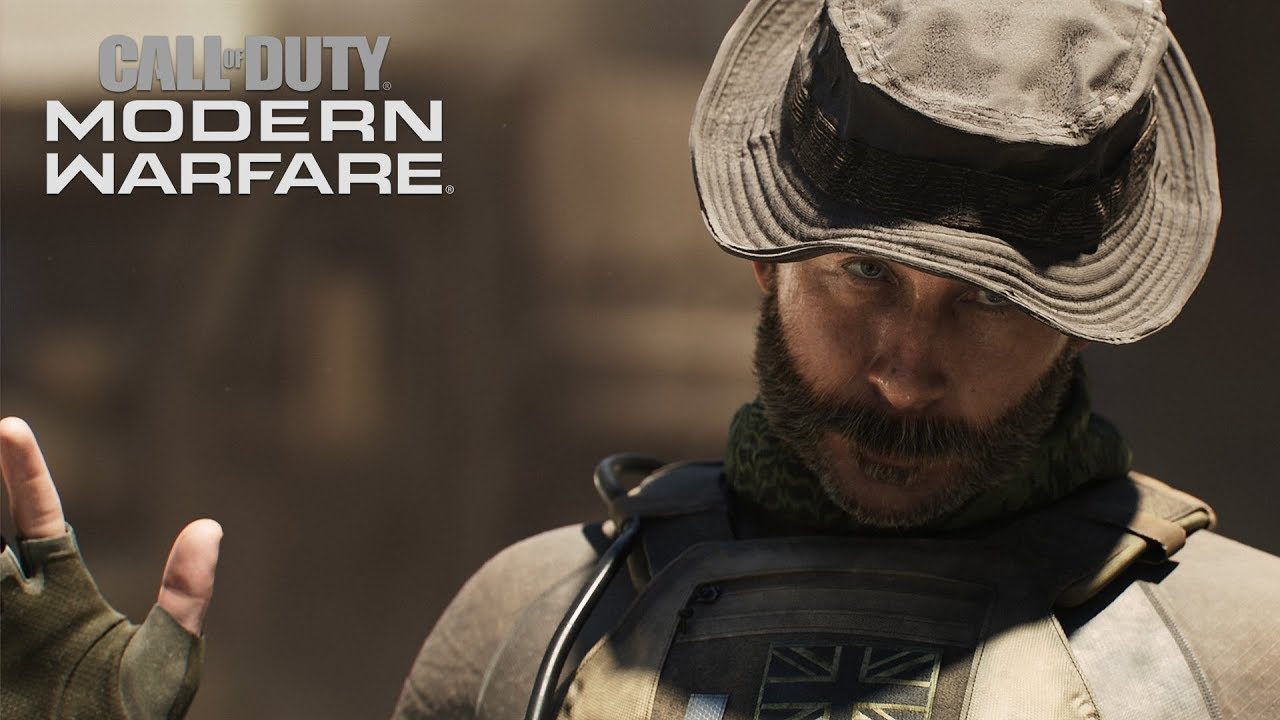 The latest Call of Duty title revisits the Modern Warfare series, its previous release coming out in 2011.

As the video shows, there seems to be a problem around the character model’s arms and midriff where bullets simply aren’t connecting, despite it showing the player’s crosshairs clearly placed on the opponent.

This is something that can occasionally be lost during normal gameplay, with the fast-paced nature of the game meaning sometimes it feels you’ve simply missed your shots, but the video evidences an offline match that is set up to prove that hitboxes are having problems.

The player hitbox is broken. from r/modernwarfare

Though the issue wasn’t completely consistent, with some shots hitting while others didn’t, it’s no doubt something that will be affecting general gameplay so it will need to be addressed promptly by the development team.

Though no Infinity Ward representative replied to the Reddit thread as they sometimes will, many of the replies are knocking the developer for the state of the game, while some are defending them and providing a reason for why this could be occurring.

One user said: “Imagine making the same game every year and still not being able to do the most basic things right.”

Another user challenges readers to “name one thing in the game that isn’t broken.”

One user has finally run out of patience and will “never buy a CoD at launch ever again.”

As one user asked, “Could it be based on just the player model and not the “outfit” they have on? Like how some of the Russian operators have big ear pro or some operator has helmets or headgear.”

This explanation makes sense, but with how much traction this has gained on Reddit, Infinity Ward may want to address this by either correcting the hitboxes or explaining why they’re not broken at all.