Infinity Ward give update on Warzone anti-cheat with over 200,000 banned - Dexerto
Call of Duty

Infinity Ward give update on Warzone anti-cheat with over 200,000 banned

Call of Duty developers Infinity Ward revealed that another ban wave has been released in their September 30 cheating update, confirming that over 200,000 total bans have been issued in Warzone and Modern Warfare.

Since the release of Warzone on March 10, one of the biggest issues that the game has faced was the abundance of players using third-party cheats in the battle royale title.

Despite the game’s massive popularity and success, Warzone and Modern Warfare players have been demanding better countermeasures and it now seems as if Infinity Ward has taken even more action to combat cheaters.

Cheating is one of the biggest problems in Call of Duty: Warzone.

While it was revealed that Activision were targeting popular cheat websites outside of the game, Infinity Ward have released numerous ban waves across the title in recent months.

During their latest update on their anti-cheat efforts, the Call of Duty devs revealed that yet another ban wave had gone out, targeting one of the most popular Warzone cheat websites.

The Warzone devs also confirmed the total number of bans in their September 30 update, claiming that “the team has banned over 200,000 accounts for cheating across Warzone and Modern Warfare.”

Since launch, the team has banned over 200,000 accounts for cheating across #Warzone and #ModernWarfare, including a new wave this week. We are continuing to deploy additional security updates and added backend enforcement tools. Zero tolerance for cheating.

It was also revealed that there was a “new wave” of bans in the last week, which saw plenty of players, including a top Warzone streamer, receive punishments in-game.

Infinity Ward followed up by revealing that they would continue to deploy “additional security updates” and backend tools to enforce a strict “zero-tolerance” policy for cheating.

Although many Warzone and Modern Warfare players were happy to see more punishments dished out to those who cheat, there have been claims of users receiving false bans during the latest wave.

However, as of now, this has not been confirmed and Infinity Ward has yet to respond to players who may have been affected by this issue. 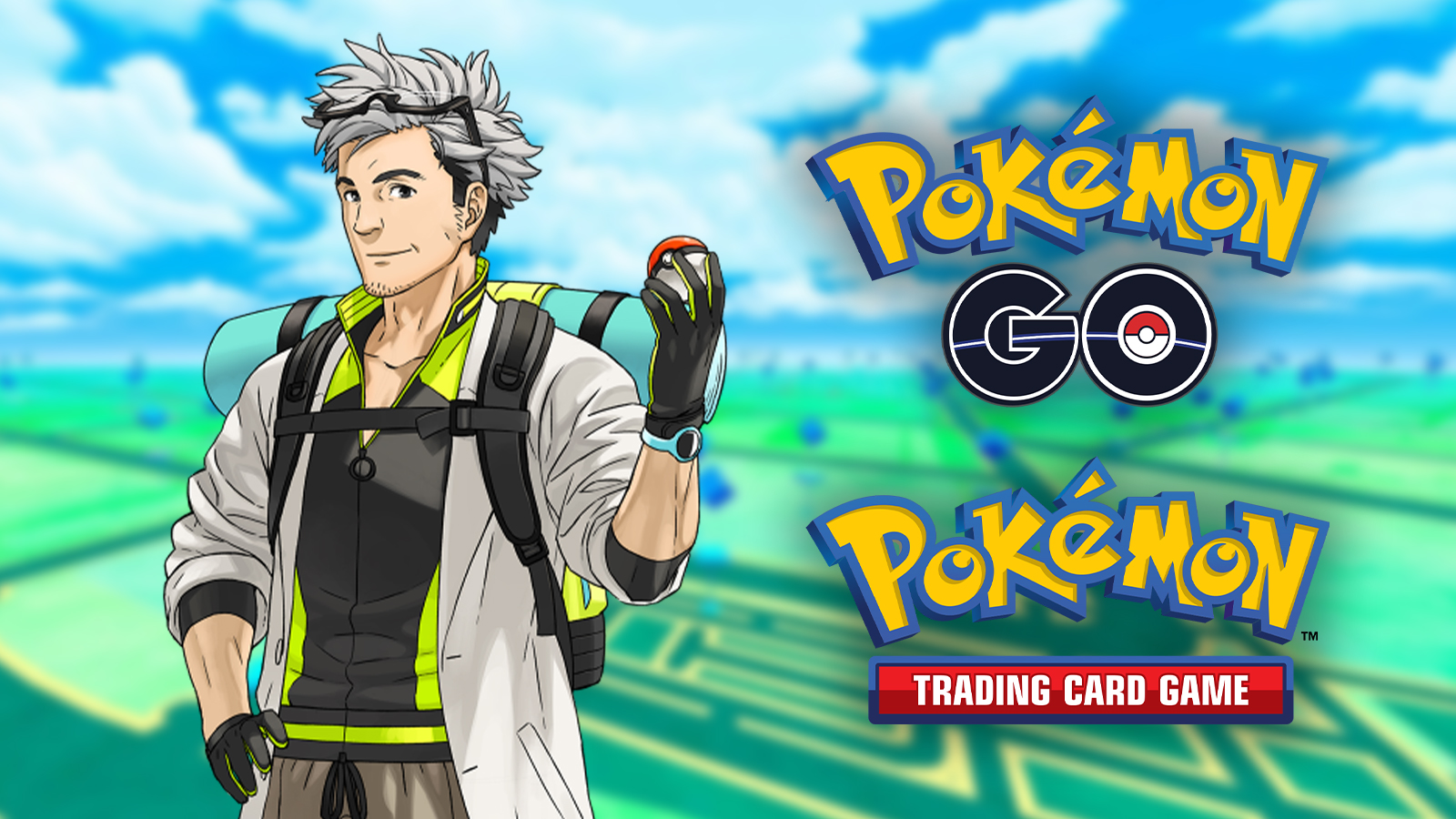 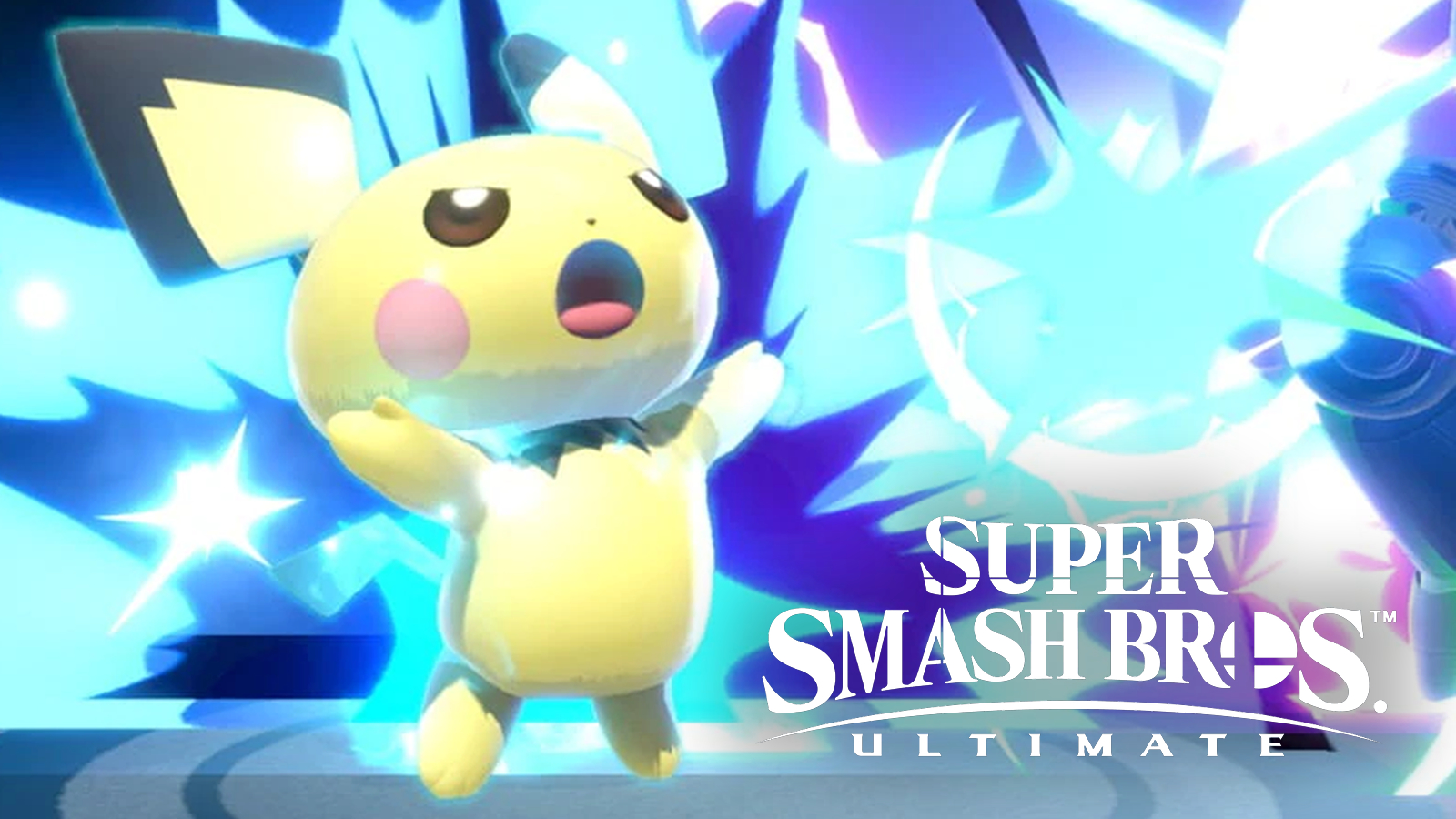 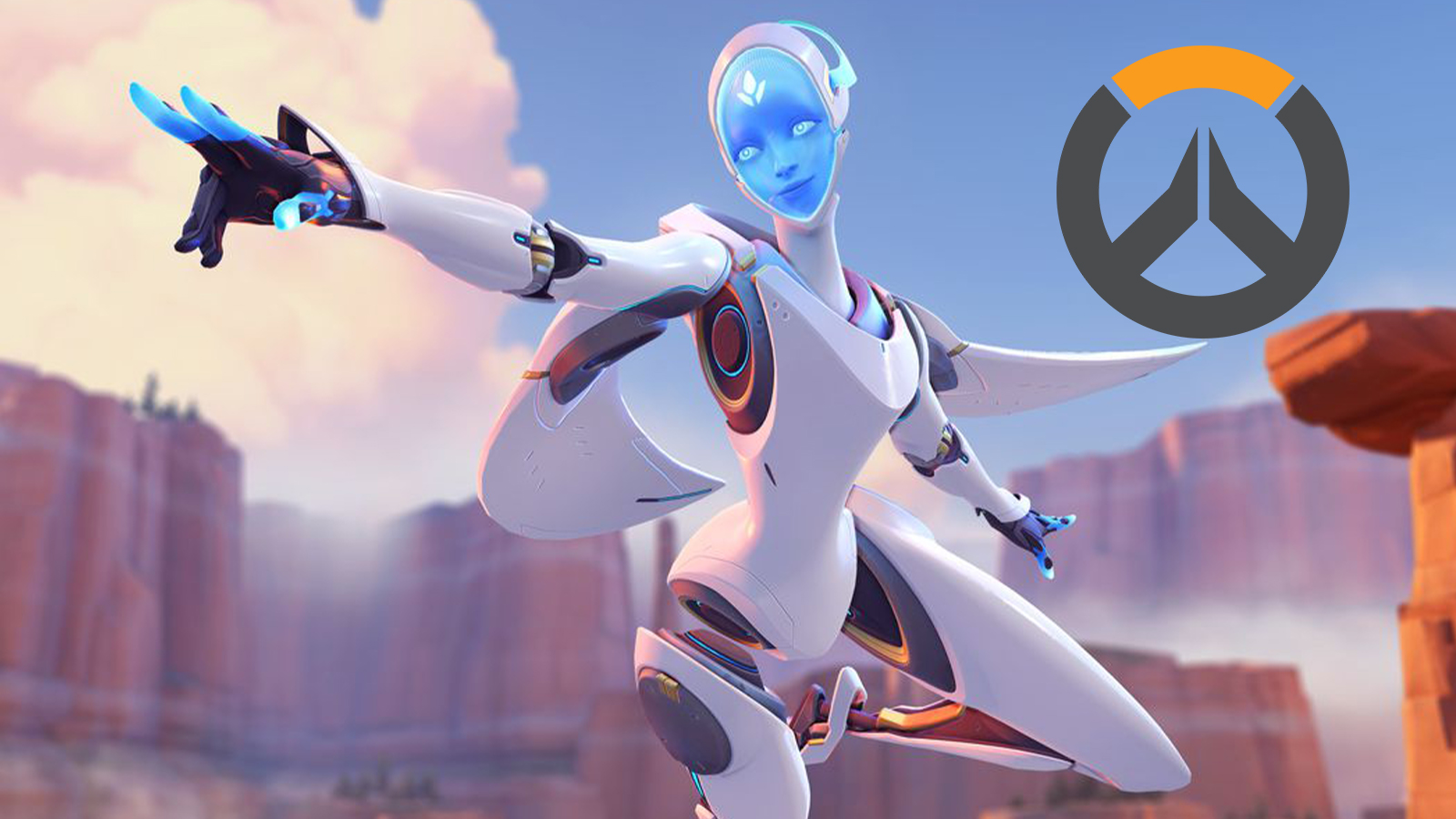 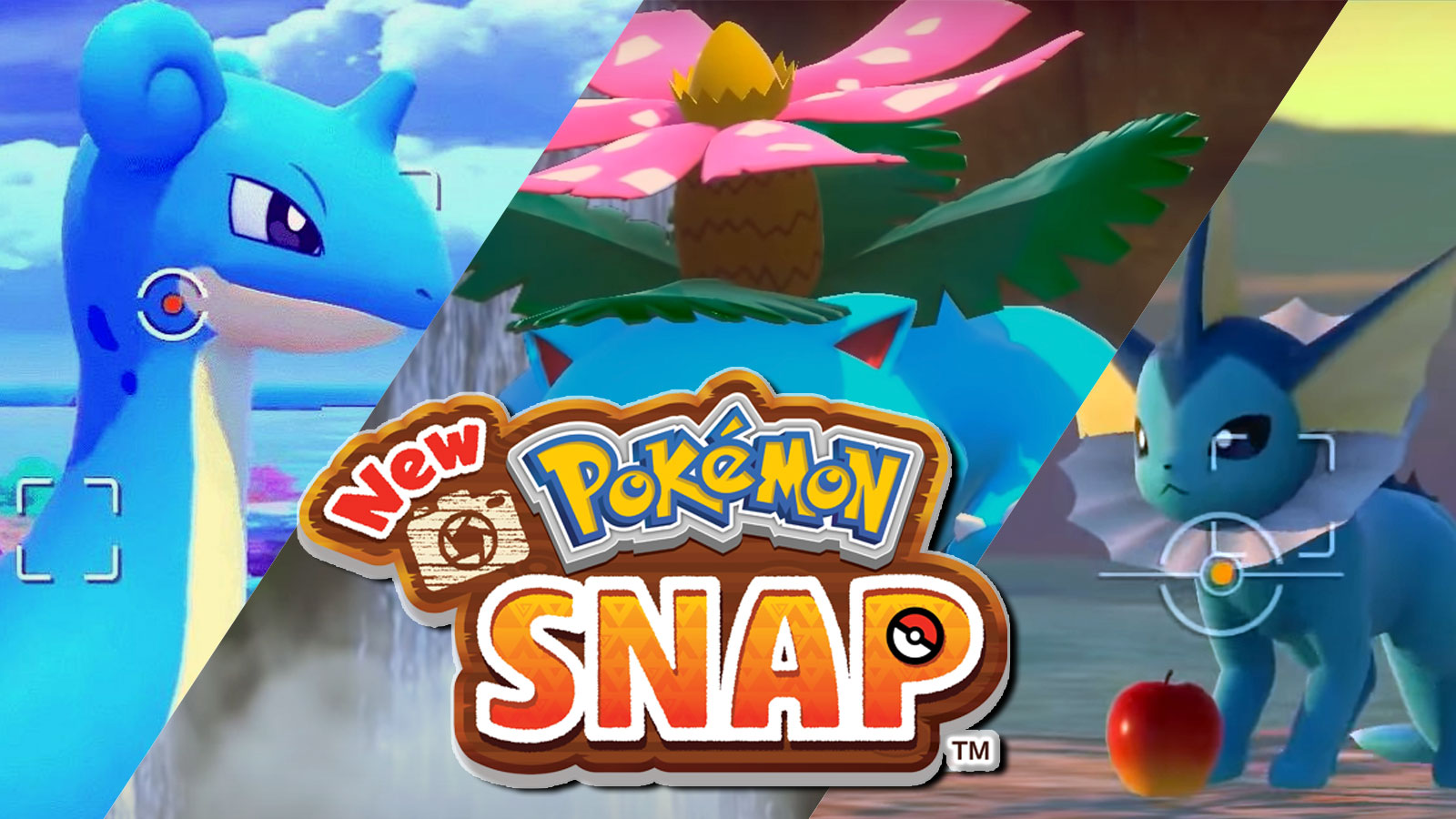