How to watch Neymar stream Call of Duty: Black Ops 4

Call of Duty fans will be given a chance to see if Neymar has got what it takes to succeed in a very different type of shooting environment today. Here’s everything you need to know.

Teaming up with fellow Brazilians – and also Paris Saint Germain teammates – Marquinhos and Thiago Silva, Neymar will be part of a star-studded team which will take centre stage on COD’s official Twitch channel today.

It’s not all going to be about professional footballers, though, as Hayashii and Alanzoka will also be stepping into the line of fire. Both based in Brazil, Hayashii and Alanzoka are well-known gamers with the former regularly streaming on Microsoft’s Mixer platform and the latter on Twitch. 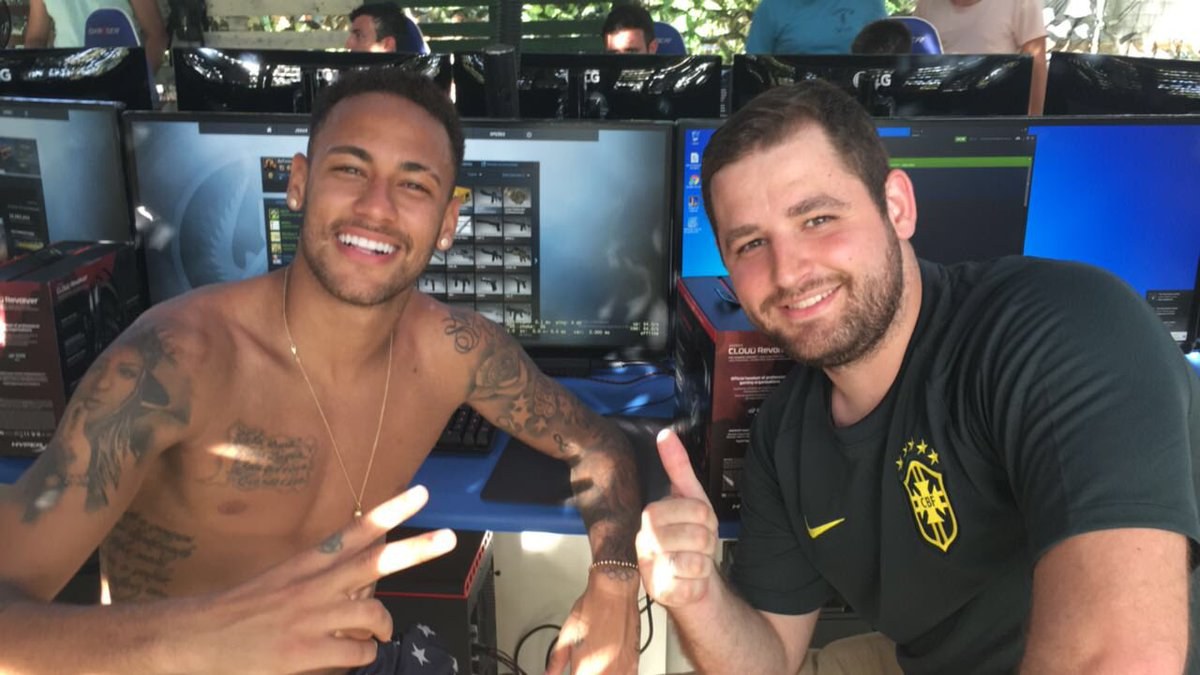 Neymar is a keen gamer and supporter of Brazilian side MiBR in CS:GO.
[ad name=”article2″]

If you would like to see them in action, former CoD pro Anthony ‘NAMELESS’ Wheeler and caster Ben ‘Benson’ Bowe are re-streaming it with some English commentary.

Not much information has been revealed about the contents of the stream, as of yet, but we imagine – giving that five players will be on show – that they will be taking part in some multiplayer action.

When is the stream?

For those wanting to watch the event, start times can be found below: 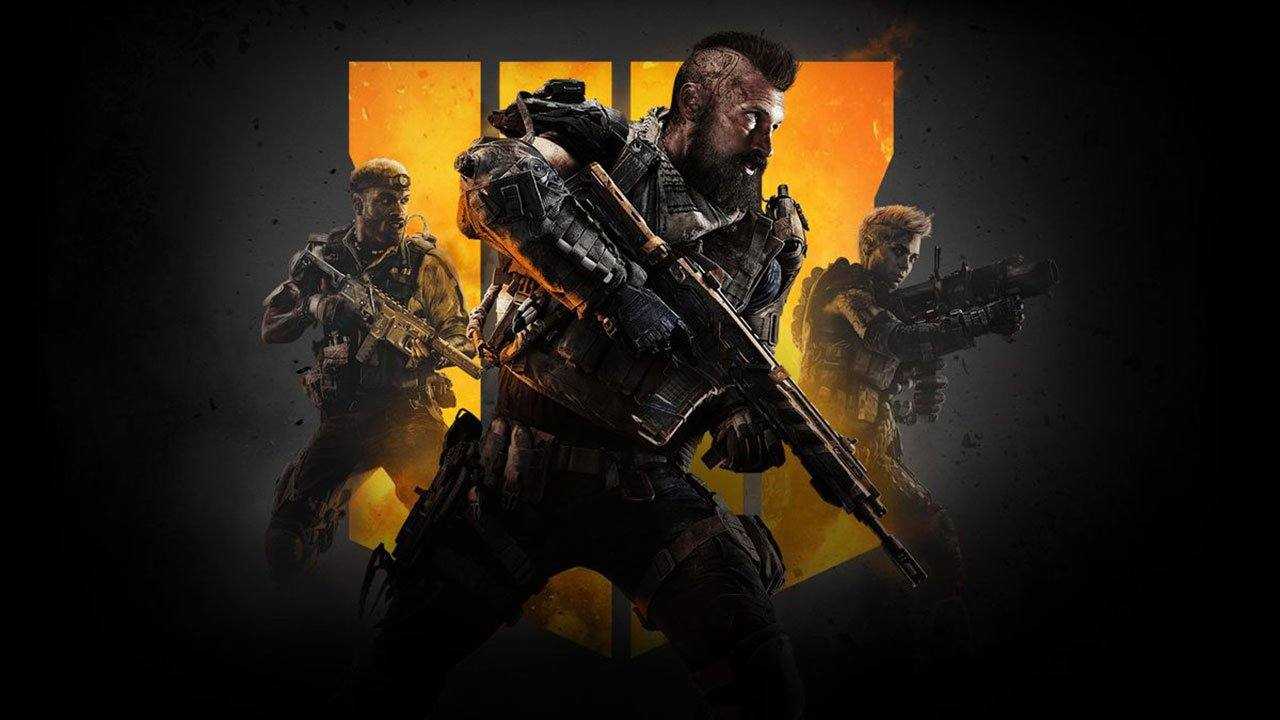 Black Ops 4 was released in October.

Neymar and his PSG teammates masterminded a 2-1 win over Liverpool in a big Champions League night at the Parc des Princes last Wednesday, and presumably the Brazilian trio will be under a great deal less pressure during their match today.

We will update you with more information as it becomes available.

.@Neymarjr is taking shots in #BlackOps4.