Black Ops Cold War has been announced as Call of Duty’s 2020 release and it has been revealed that the Worldwide reveal will be taking place in Warzone. Here’s everything we know so far about the upcoming reveal.

The first clues for the new title caught players off guard on August 7, with in-game teasers leading into a massive Easter egg hunt ahead of eventually releasing Black Ops Cold War’s teaser trailer.

While the first trailer didn’t include any gameplay, it did confirm what everyone had already known from previous leaks – the game is called Black Ops Cold War and appears to be taking place between 1960 and the mid-1980s.

However, for as many questions the video answered, it raised twice as many more, so the CoD community waits in bated breath for the title’s full reveal. Thankfully, we don’t have too much longer to wait!

Because the only way to watch the reveal live is in Warzone, we’ve put together a list of streams that will be broadcasting the event as it happens.

When is the CoD Black Ops Cold War reveal?

According to the latest teasers, the worldwide reveal will be taking place on Wednesday, August 26. All of the action is expected to kick off at 10:30 AM PT. If you don’t know what time that is in your timezone, you can find a full breakdown of times below:

Will Black Ops Cold War be revealed in Warzone?

Yes – the description below the trailer on YouTube featured the phrase: “Know your history or be doomed to repeat it. Verdansk. August 26,” giving fans a clear indication that whatever is going to be revealed will be accessible in Warzone.

The official Season 5 Roadmap also revealed that a “mid-season event” is planned to happen at some point, and it’s more than likely that this event is tied in with the unveiling of BOCW.

Activision still hasn’t announced any details about how this in-game reveal will take place. However, it’s worth noting that Call of Duty’s Pawn Takes Pawn website, where all of the Easter egg clues were released in the lead-up to the trailer, has been updated to include a new roll of film dated for August 26. 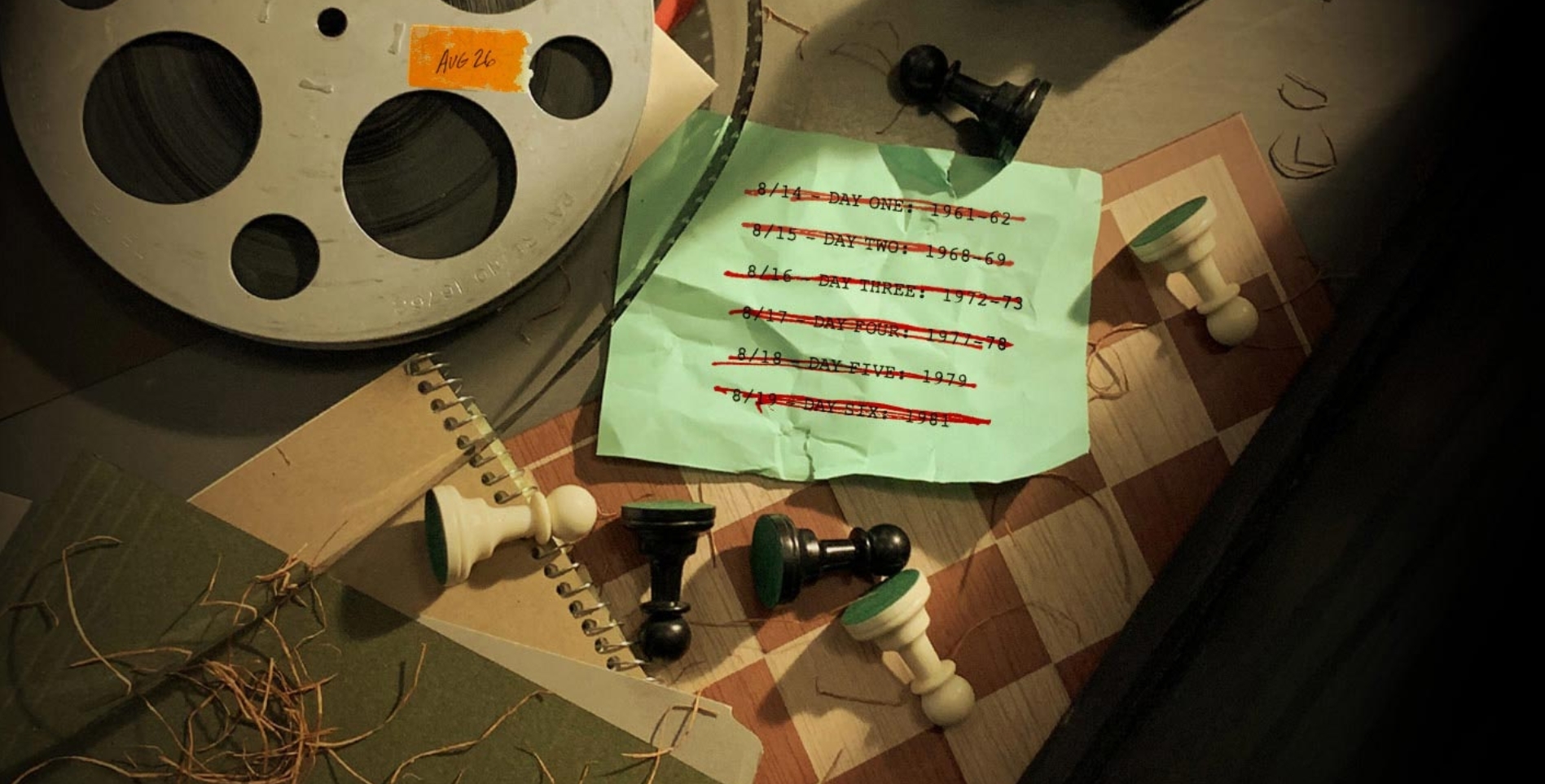 If the same trend is followed with the reel as it was for all the previous VHS tapes, then it should contain coordinates for a specific location on the Warzone map along with a combination to help you unlock/enter this grand reveal. The latest teaser even suggested that players might have to complete some sort of mission on August 26.

That could be the final clue needed to officially determine where exactly the reveal will take place; however, we don’t know that for sure as it’s merely the likeliest scenario based on what’s been going on up to this point.

As always, make sure to follow us on Twitter, @DexertoINTEL, where we’ll bring you all the latest news, updates, leaks, and more for Black Ops Cold War and its worldwide reveal.