FaZe Clan Call of Duty pro player Thomas ‘ZooMaa’ Paparatto has announced that his Twitch account has been suspended for seven days.

The news was revealed late in the day on September 5 when ZooMaa published a post about out it on his Twitter page.

Anyone who visits his Twitch channel is greeted with this message, which is standard for accounts that have been suspended or banned.

At this current time, no explanation has been provided as to why Twitch has decided to suspended the FaZe pro’s account.

However, this has occurred just days after ZooMaa and several others were live on his stream discussing the viral topic of the ‘CoDBurner,’ a mysterious and unknown person of interest who has been leaking private information online about CoD roster changes, insider dealings, and more. 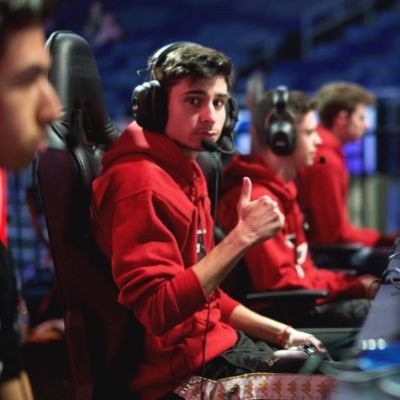 ZooMaa is a Call of Duty pro player for FaZe Clan, having joined the org in April 2015.
[ad name=”article3″]

During this stream, ZooMaa and the others had been discussing ways on how to figure out who the CoDBurner is, one of which was using his IP address to track his relative location.

Many are speculating that this is what got ZooMaa into trouble with Twitch, since such a discussion could have potentially violated the first rule of the site’s Terms of Service, which states that users cannot stream content that is invasive of others’ privacy or publicity rights.

Whether or not this is the reason, or what the reason actually is, may never be revealed.

Regardless, fans and viewers of ZooMaa’s stream will have to wait seven days before the CoD pro is allowed to stream on Twitch again.