If you’re trying to get the upper hand in Call of Duty: Black Ops 4, one of the best things you can do is get to grips with the 14 maps that have been released with the game at launch.

Now, you won’t learn all of a maps quirks and hidey-holes until you’ve run around it a couple hundred times and gotten it ingrained in your mind, but a bird’s eye view is always handy when you’re trying to hammer the layout into your brain.

To save you the bother of finding all of those overviews individually, we’ve compiled all of those bird’s eye view images for each of the game’s maps that are available at launch.

We will keep this guide updated with relevant information as we learn more about each map or when updates are released. More detailed images to follow.

Description: “Hostile covert ops on a manufacturing facility of a powerful North American military defense contractor means someone may have stolen the keys to the castle.” 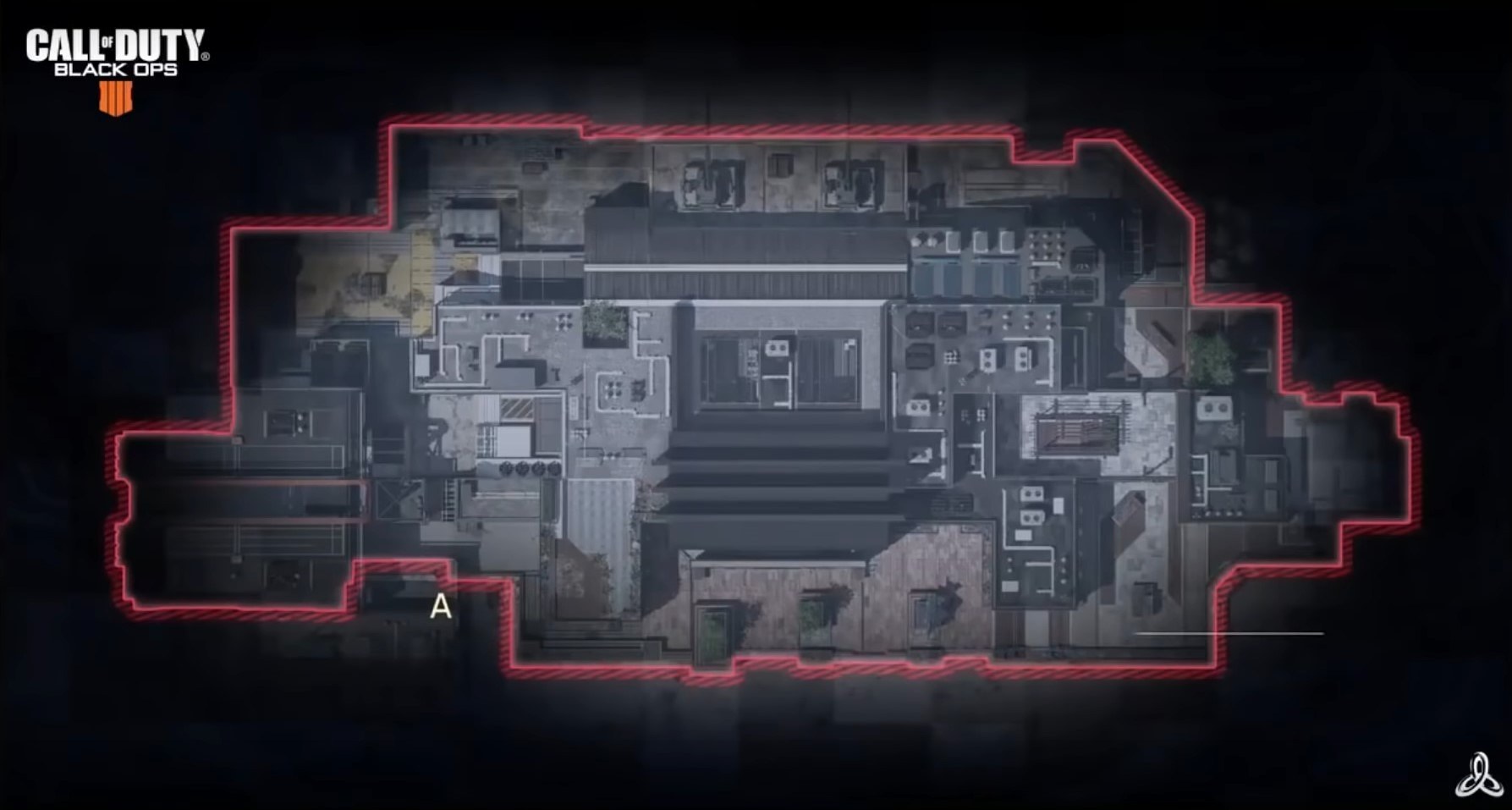 Description: “Surveillance of an international arms smuggling operation has uncovered this shipping hub on a remote, uncharted island off the coast of Colombia.” 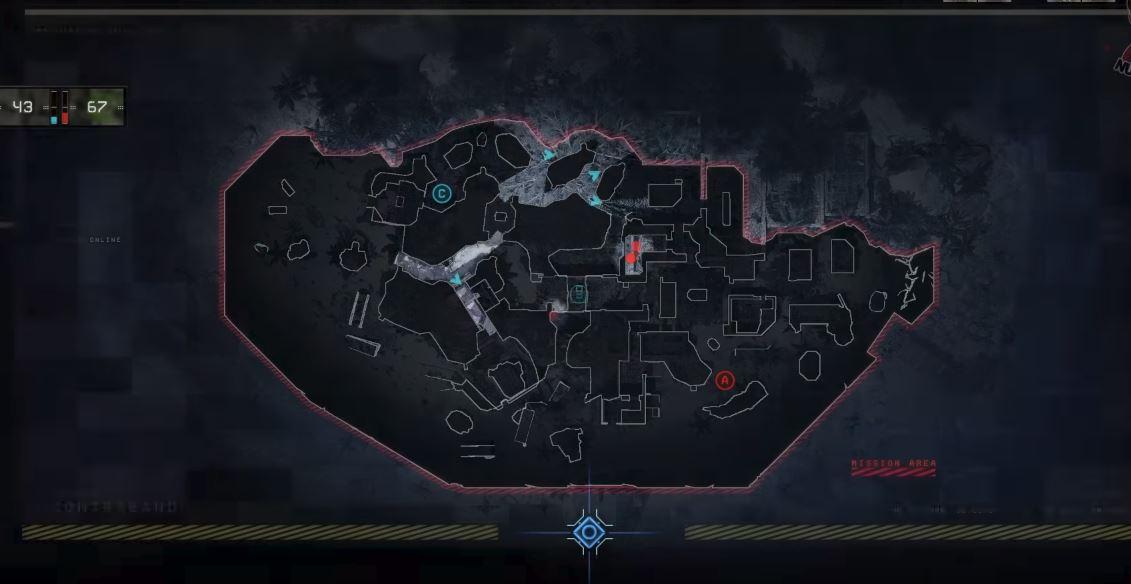 Description: “A covert listening station deep in the mountainous region of Hunan Province is being used to track strategic targets across the globe.” 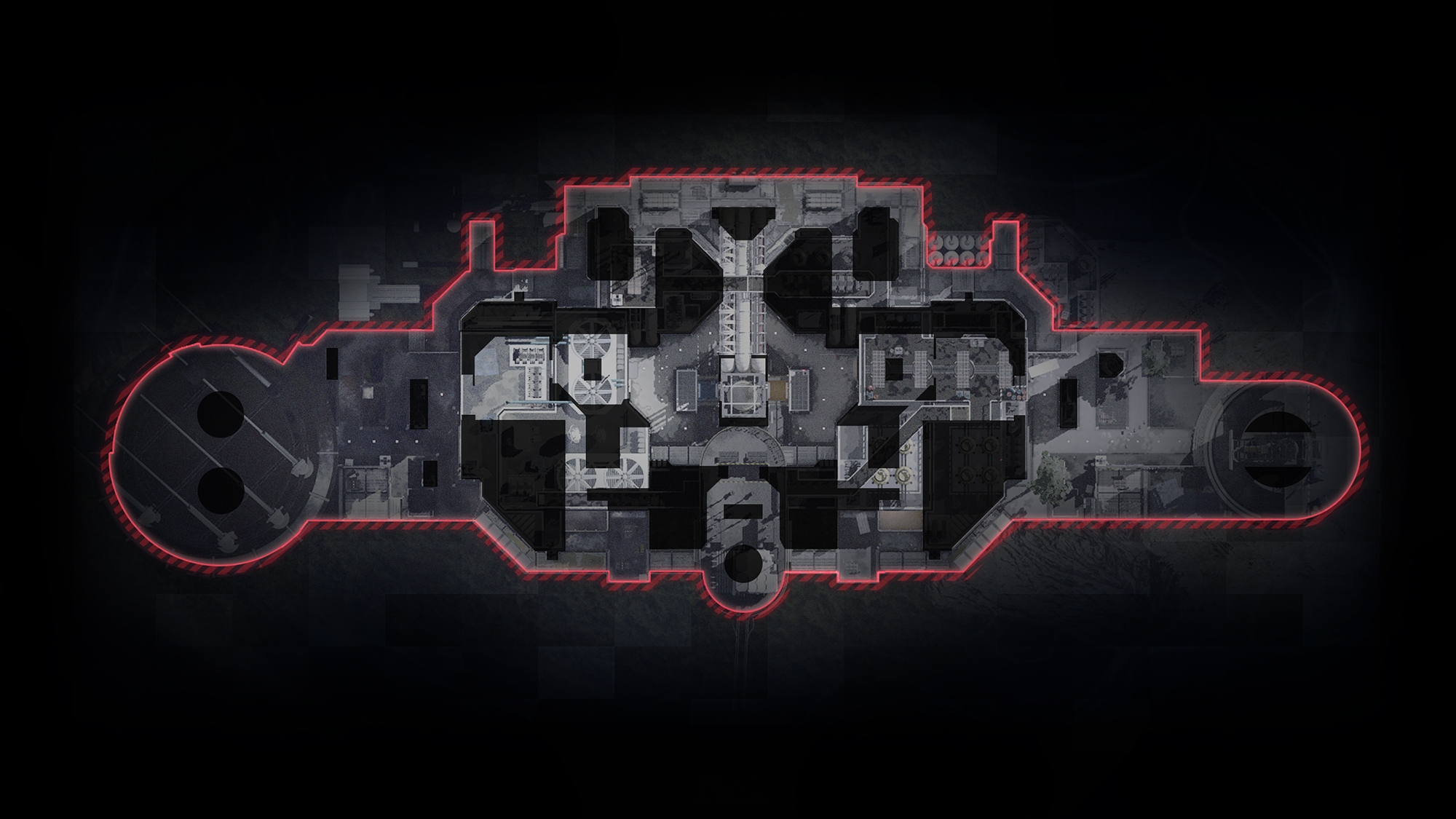 Description: “A Japanese metropolis whose city center has been jammed up by a bank heist gone wrong.” 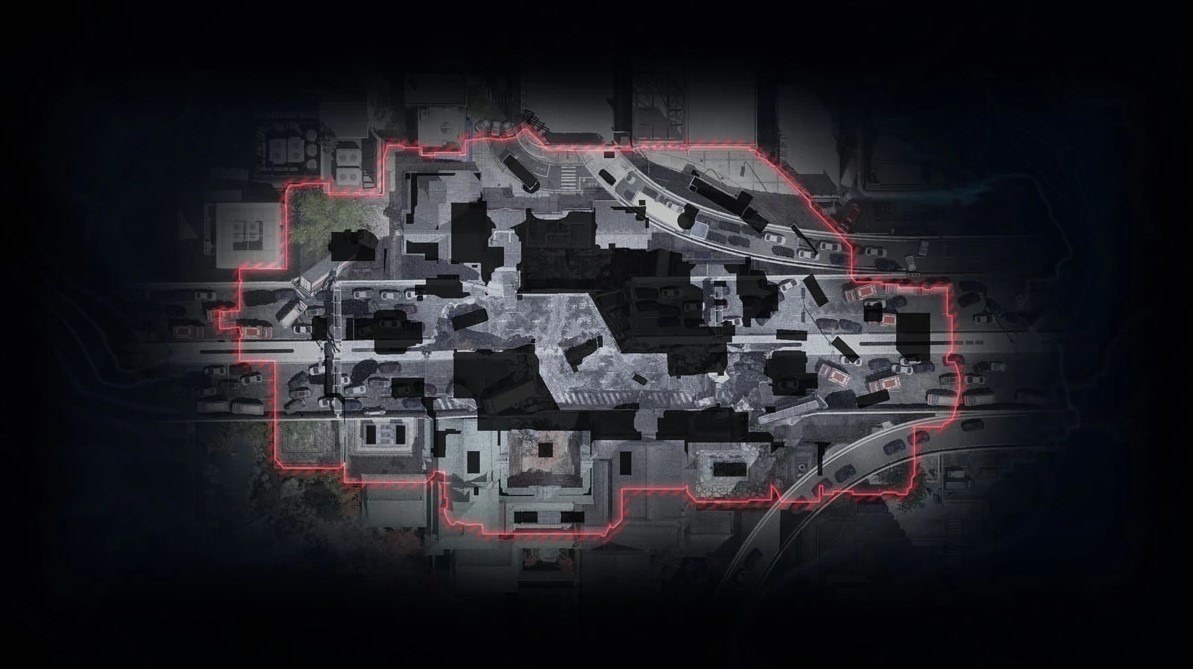 Description: “A lavish vineyard estate situated on a quiet lake in the Spanish countryside, home to a high-ranking crime syndicate boss.” 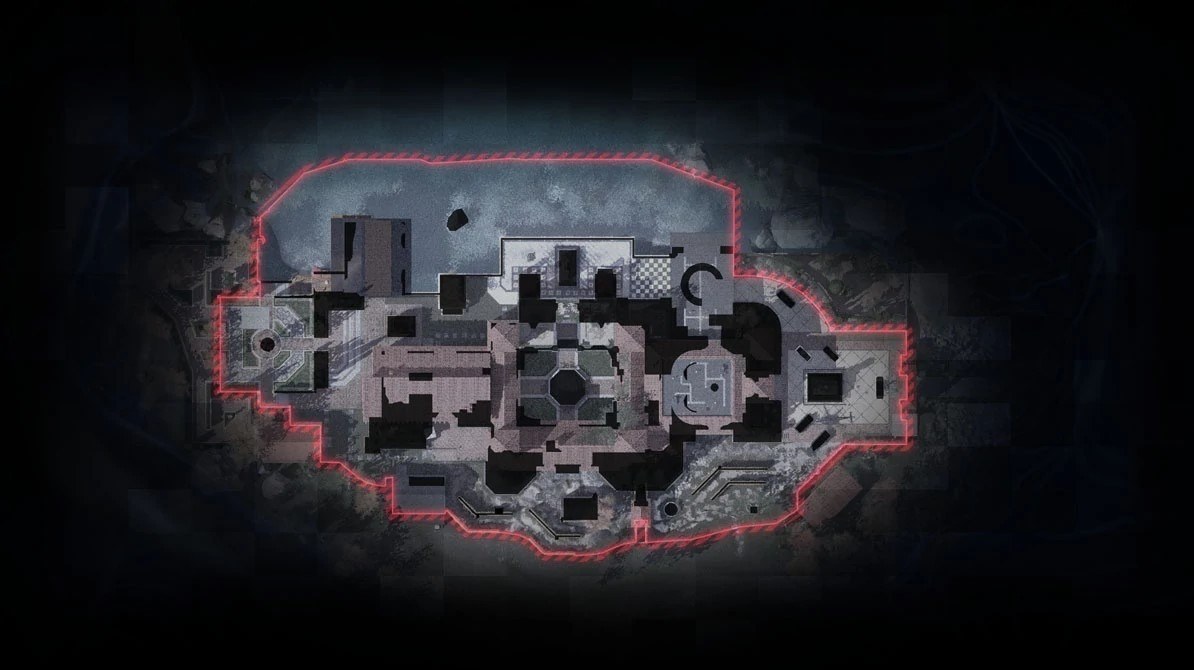 Description: “A defensive ICBM launch facility deep in an Icelandic mountain range has been infiltrated by hostile forces attempting to steal a nuclear warhead.” 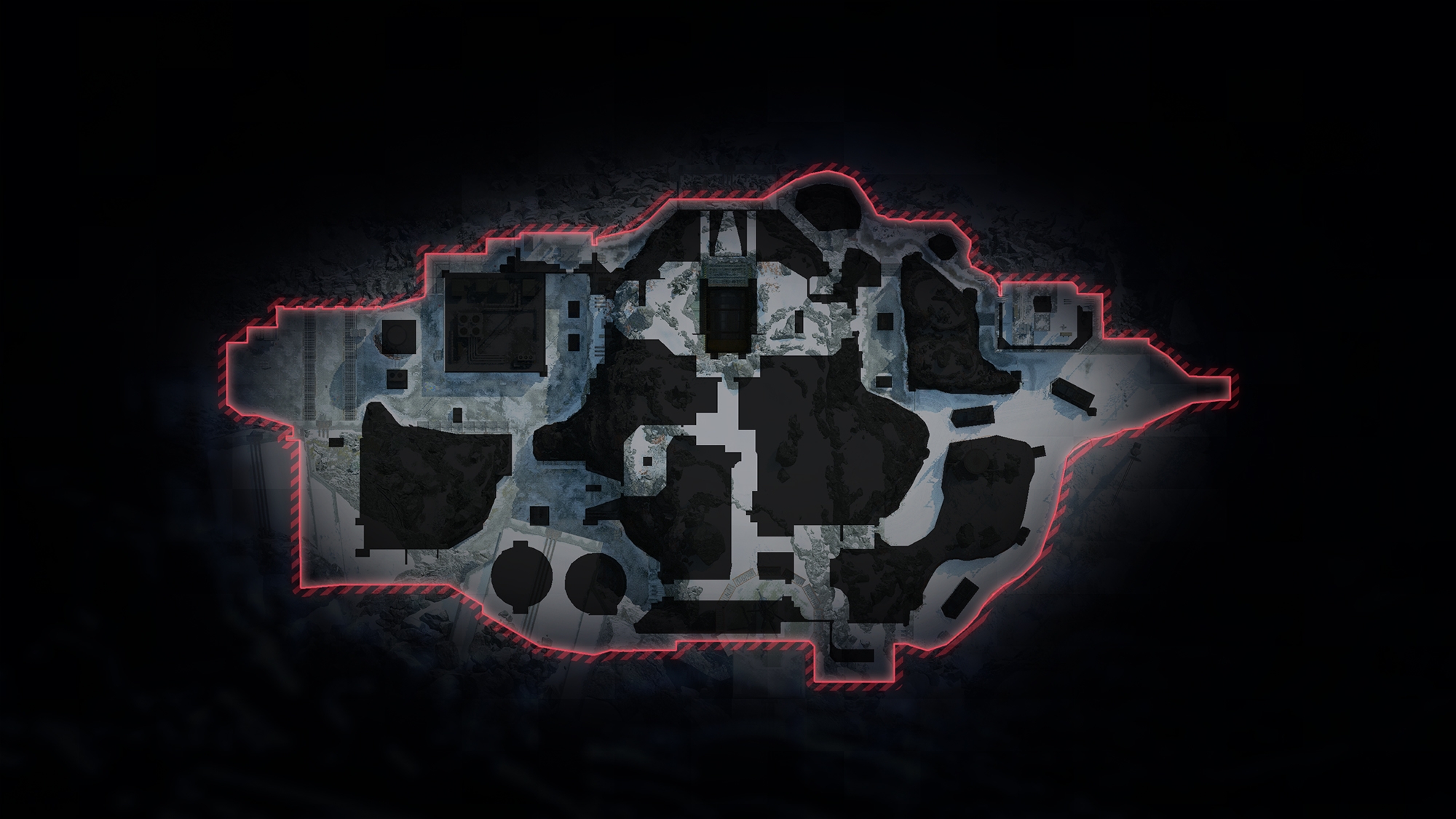 Description: “An anti-government protest in this quaint coastal Spanish town grew out of control and forced a military shutdown.”

Description: “A long lost Nuclear submarine in the Arctic houses a uranium supply which a Russian unit has come to salvage.” 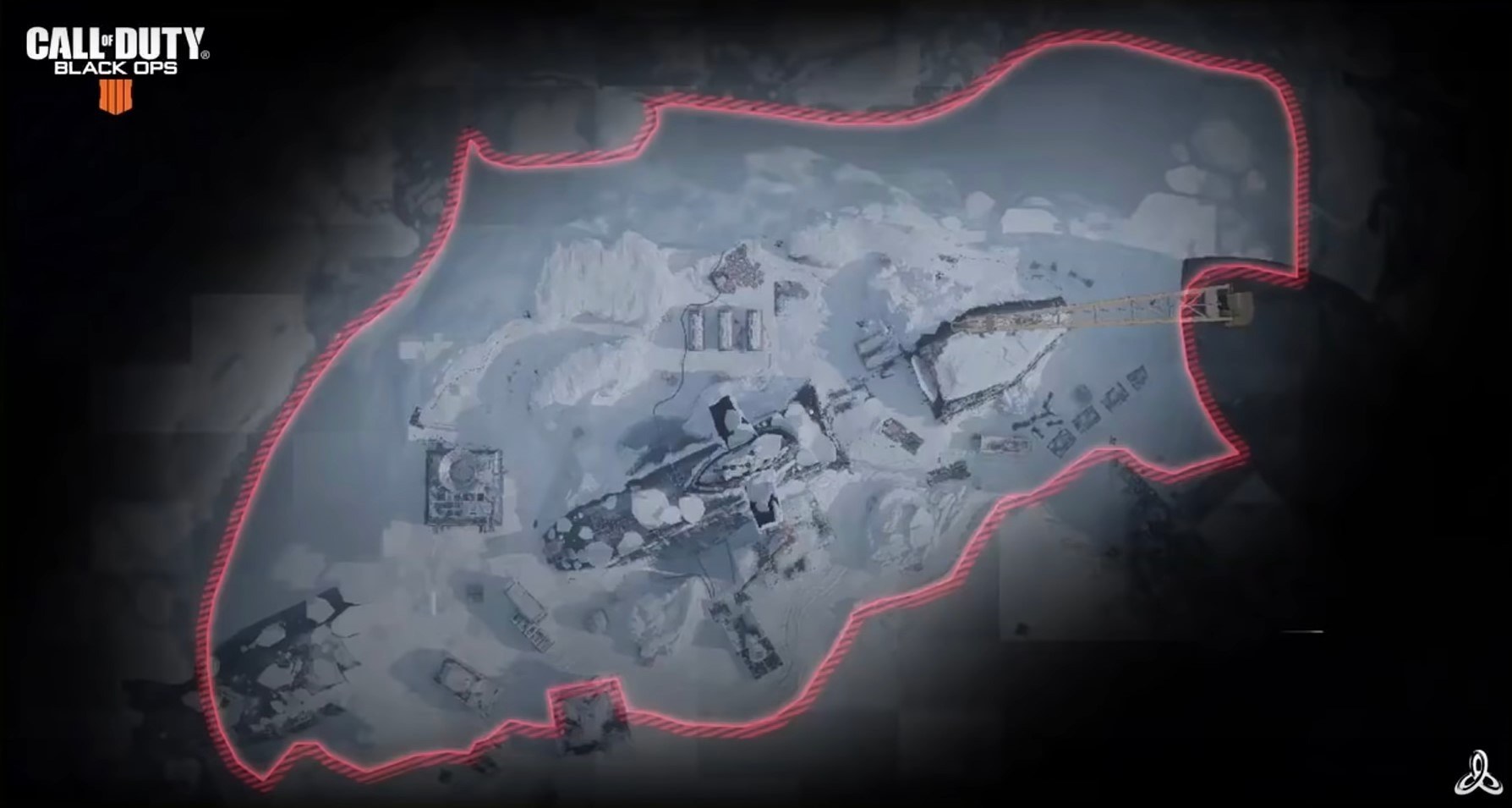 Description: “Rebels in a small Moroccan village are using government military supply planes as target practice as they fly over the surrounding Sahara Desert.” 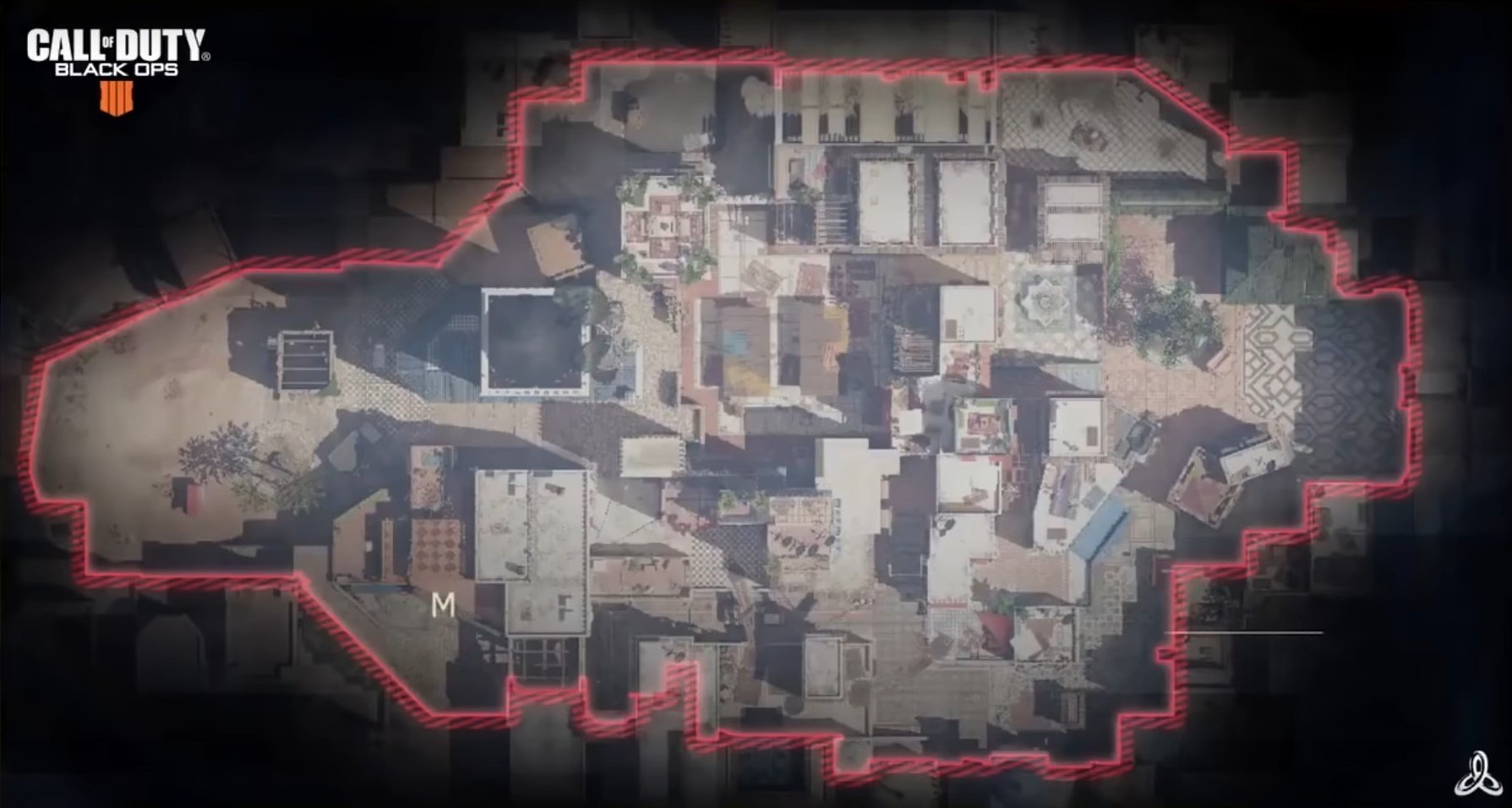 Description: “Anti-government extremists backed covertly by a Russian cell are stockpiling weaponry in a remote region of Alaskan wilderness near the Bearing Strait.” 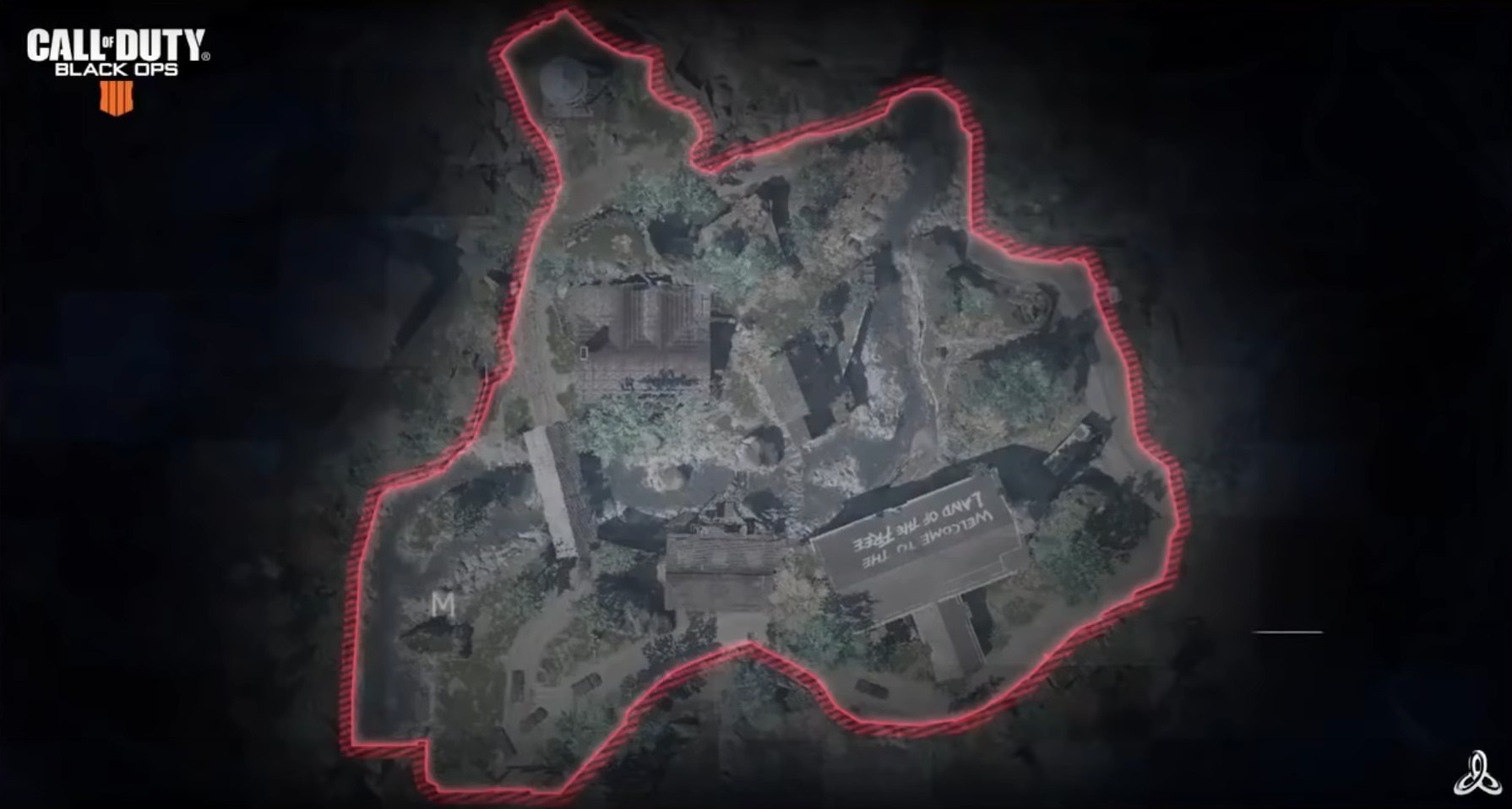 Descritpion: “US Forces gear up for red team/blue team combat exercises in this Guantanamo Bay military base.”

If you played the first Black Ops title, you’ll definitely remember Firing Range! A true classic that is sure to popular in virtually every mode. 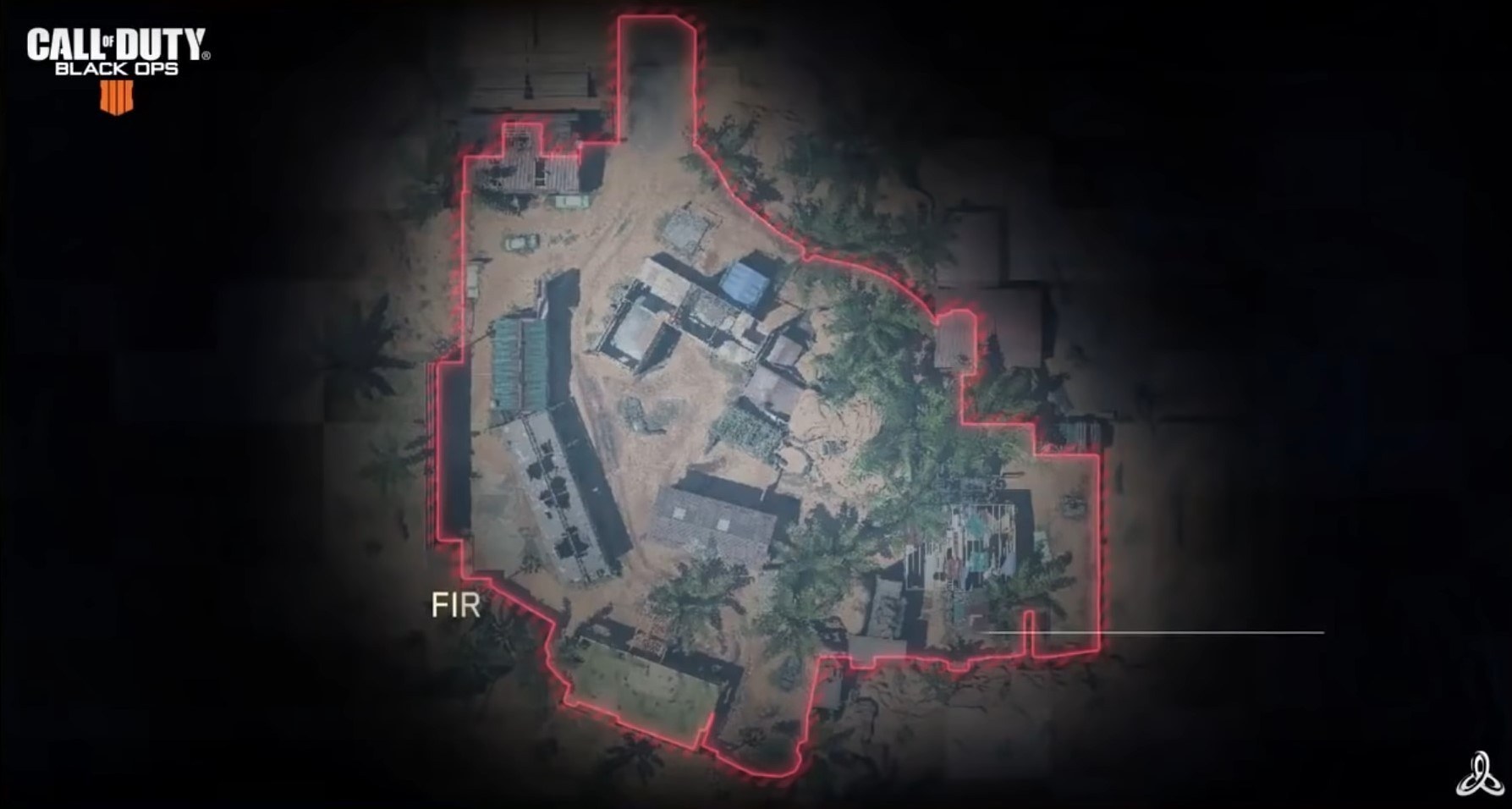 Description: “The heat is on as Cold War forces collide in the sweltering depths of the Vietnam jungle.”

Another classic from the first Black Ops game, Jungle was always a popular public map. Risk crossing  the narrow bridges at your own peril! 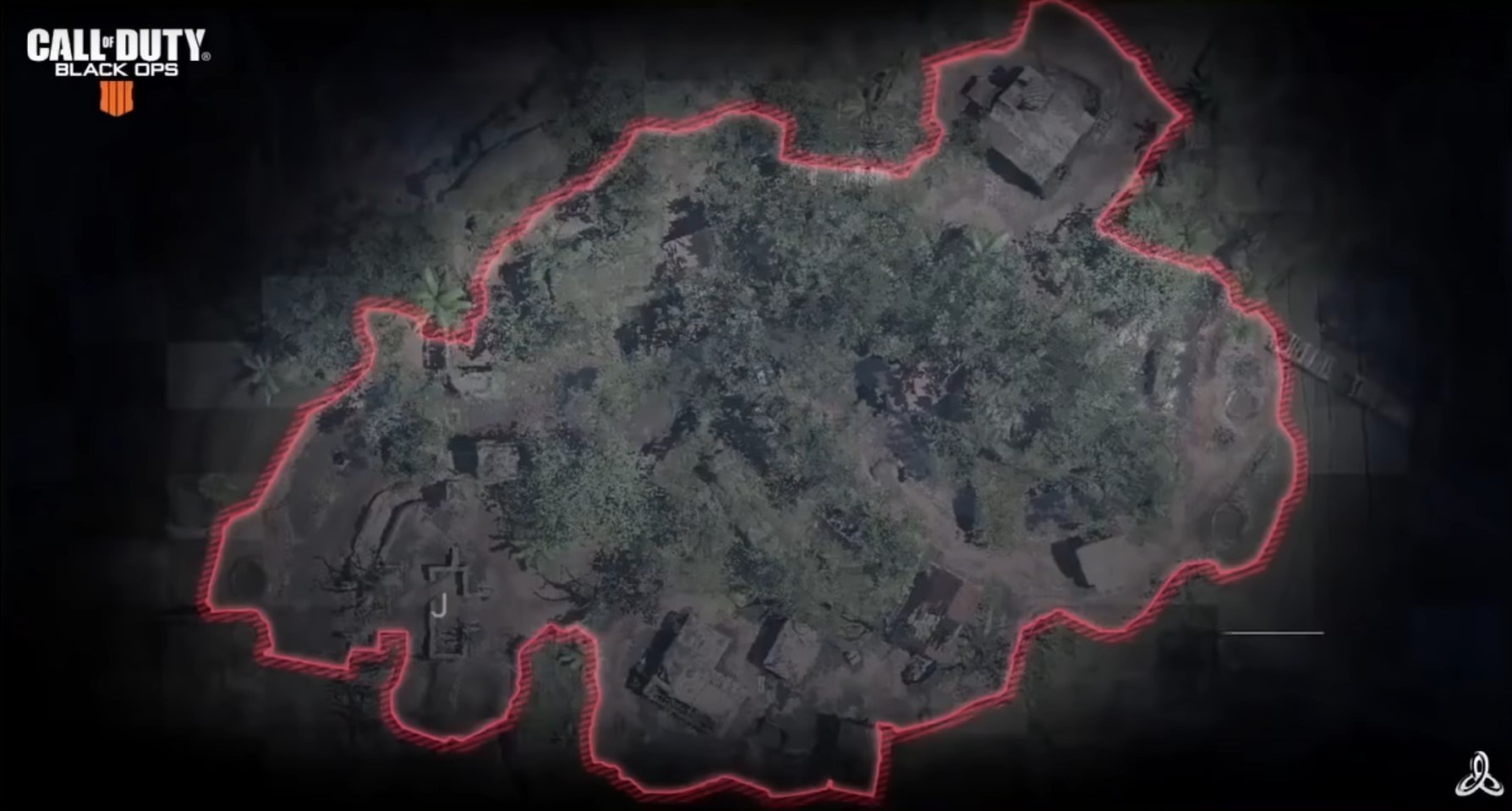 Description: “Street battles rage in head to head heat through the center of a run down Panama neighborhood.”

Slums was one of the most popular Black Ops 2 maps and was used for competitive play in Hardpoint, CTF and Search and Destroy. The middle statue area is the most perilous spot, but virtually every inch experiences traffic. 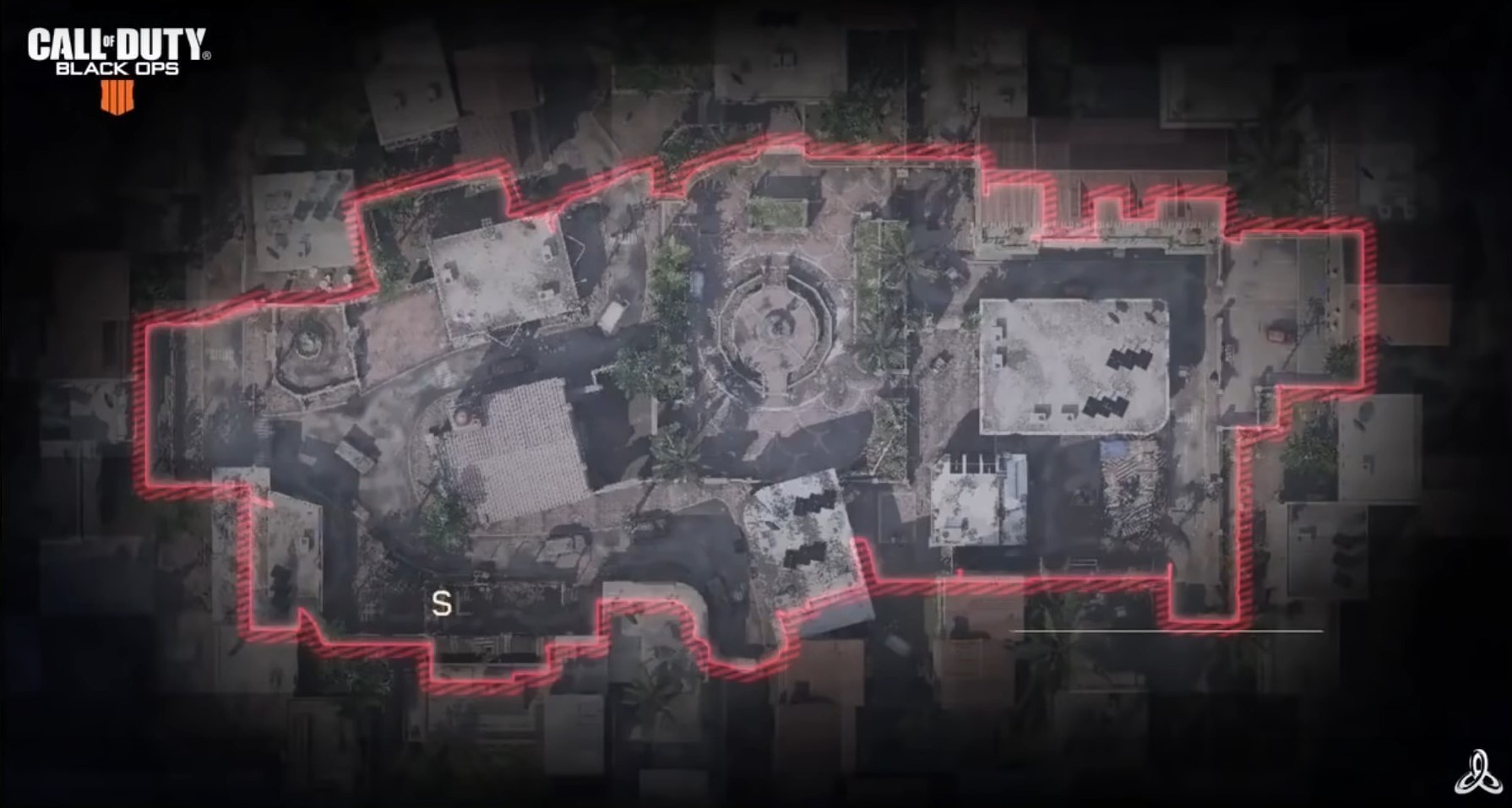 Description: “Cold War surveillance is at its peak above the clouds in the mountaintop listening post in the Ural Mountains.”

The joy for Black Ops 1 fans continues with the return of Summit, the snowy mountain top map. Another map that was incredibly popular with competitive and public players alike. 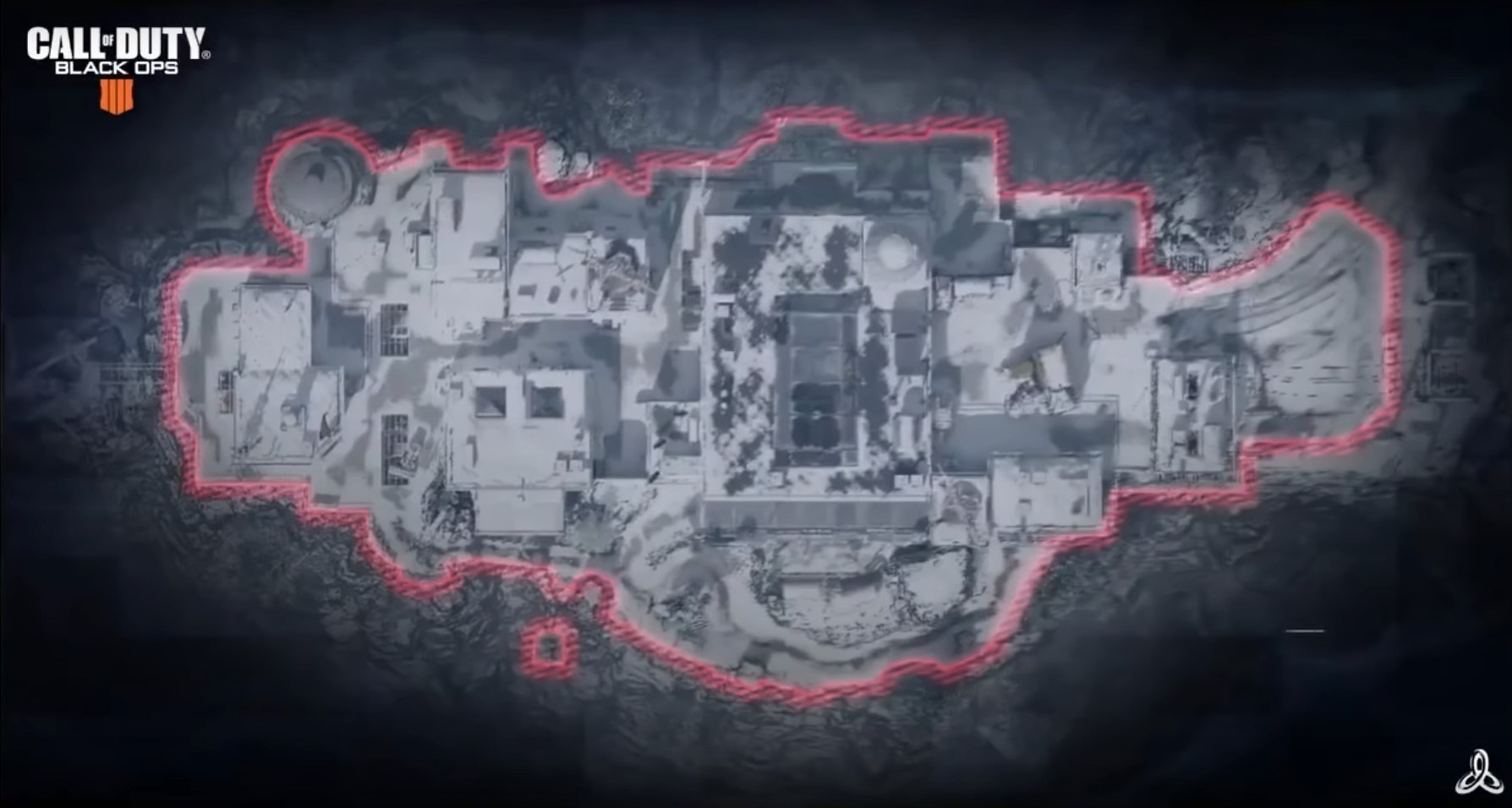