Dr Disrespect roasted by Destiny during his own Blackout tournament

Dr Disrespect is well known for his incredible trash talk, but The Doc was on the receiving end of a hilarious put down by fellow streamer Steven ‘Destiny’ Bonnell during the January 22 edition of his Code Red Blackout tournament.

The leader of the Champions Club regularly hosts and competes in tournaments on various battle royale titles such as Fortnite and Player Unknown’s Battlegrounds, and on Tuesday, the popular Code Red tournament returned to Call of Duty and it’s battle royale mode Blackout.

In the first round of the tournament, The Doc and teammate DougisRaw matched up with Destiny and MrMouton, with the loser immediately dropping into the tournament’s losers bracket. 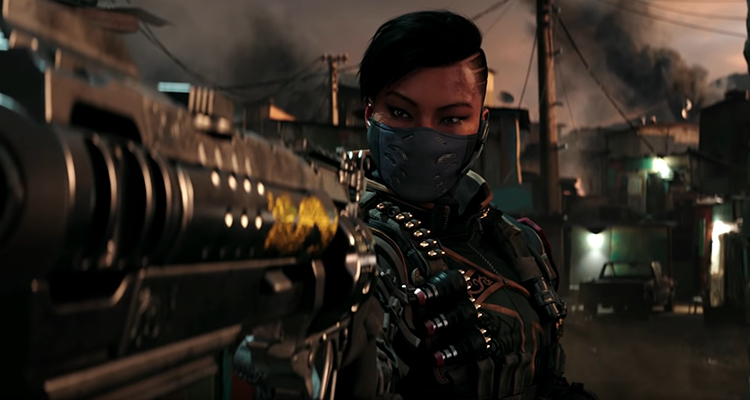 Bonnell wasted little time in attempting to play mind games with The Doc, taking a funny dig at Dr Disrespect using a game that he has recently began streaming, Sea of Thieves.

“You’re going to need to fire up that Sea of Thieves overlay pretty soon Doc,” stated Destiny to a clearly amused Dr Disrespect.

“You know, I’ve been to the finals of this tournament four or five times, I’m not popping out the Sea of Thieves overlays any time soon – especially not within the next four or five hours,” responded the two-time Blockbuster champion.

“How many losers brackets are in this tournament?” asked Bonnell, to which The Doc replied: “I’ve never been in it, I couldn’t tell you.”

The trash talking didn’t seem to help Destiny and MrMouton, as the pair fell to their opponents in the first round of the winners bracket, and then immediately crashed out of the tournament in the losers bracket.

The Doc and DougisRaw made it to the fifth round of the winners bracket before losing two matches on the spin, with Dr Disrespect hopping back on the pirate adventure game, taking a funny dig at fellow streamer summit1g in the process.