Félix ‘xQc’ Lengyel has become well known for getting angry while playing games, but a recent Minecraft prank he pulled on Dimitri ‘Greekgodx’ Antonatos was designed to get his fellow streamer riled up.

While xQc is best known for his incredible skills on Overwatch, the Canadian has began to branch out and try other games on his channel, transitioning himself into more of a variety streamer than Overwatch mainstay.

Lengyel has already tried out titles like Pokémon: Let’s Go! and Beyond: Two Souls, and on Tuesday, January 22 hopped on to a Minecraft server with Antonatos and Tyler ‘Tyler1’ Steinkamp. 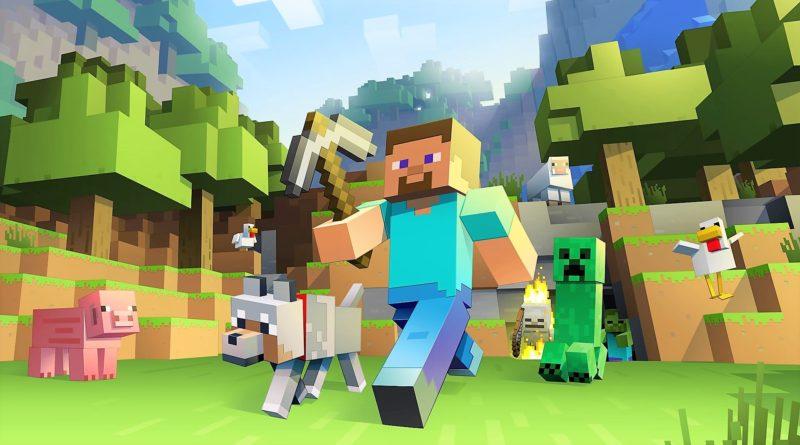 While searching through a cave system on the open-world sandbox game, xQc came across a large pool of lava, and immediately began to think about how he could use the deadly substance to mess with his fellow players.

Lengyel quickly jumped into the lava, setting himself on fire and taking a lot of damage in the process. Just as he was about to die, xQc opened up the game’s text box and typed in a command that would teleport Greekgodx to his location, condemning his fellow streamer to the same fiery end that he had just met.

While xQc has taken a step back from Overwatch, the Canadian has shown that he is still incredibly skilled at the game with a crazy Winston clutch that secured a victory for his squad.

The game does still frustrate Lengyel though, with the streamer completely losing his mind after a loss in his 46th Overwatch match of the day on Monday.