The CMG Pro Down has filled competitive CoD fans schedules and given pros valuable practice between official CWL tournaments, but this weekend’s edition was lacking.

The tournament started with eUnited and OpTic Gaming dropping out for a much deserved rest. The two automatically qualified for the Pro League based on their CWL Vegas placings, meaning they don’t have to worry about competitive CoD for about another month. Splyce and Luminosity also qualified, but decided to make short, cameo appearances in the Pro Down.

For the rest of the teams, possibly the biggest tournament of their careers is taking place on January 16 – this is the reason the Pro Down tournament was so disappointing.

The Pro League Play-in takes place just days after the Pro Down and will determine the Black Ops 4 League teams for the entire season. With such massive stakes at the Play-in, pros were understandably hesitant to stream this weekend, potentially revealing the strategies they have been working on since Vegas.

Splyce was the one team who decided to stream the Pro Down, making Jurd, Temp and Loony (and substitute NAMELESS) the only way for CoD fans to watch the tournament. Since they were eliminated in Round 2, the Pro Down quickly disappeared from sight.

As for the matches, we can look at results after completion like we are following 1940’s baseball.

100 Thieves, possibly still working out the kinks or maybe hiding new strats, dropped their first two matches to go home early. They lost a 5-map affair to TeddyRecKs and crew, before being knocked out by EnVy in Losers. 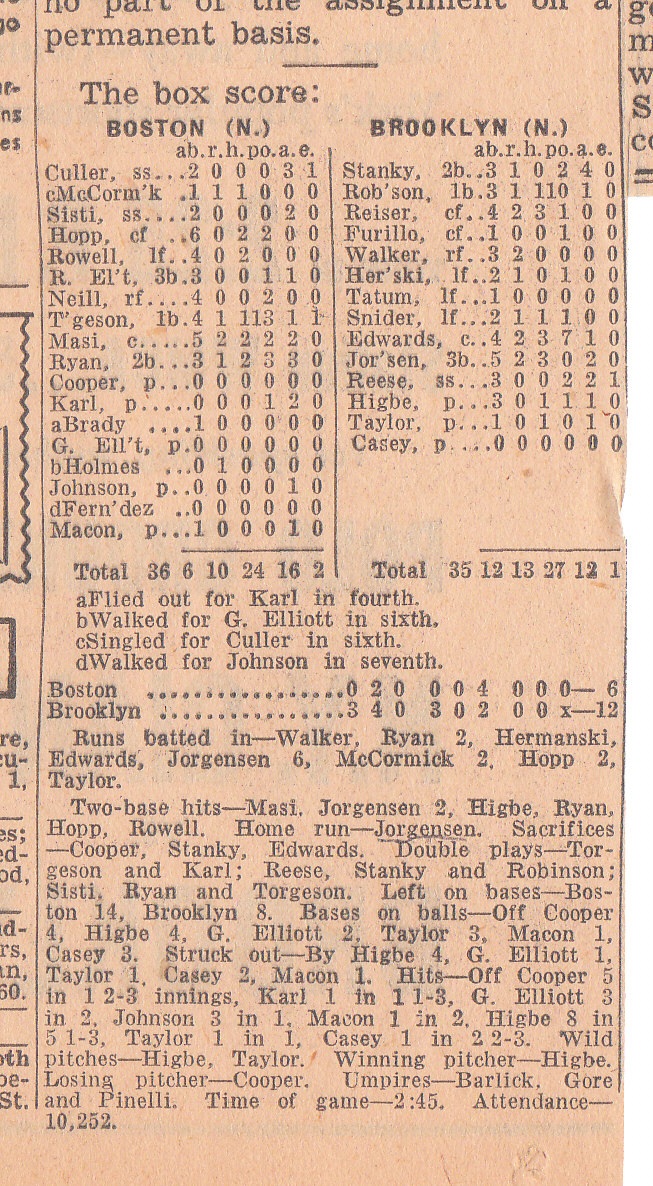 EnVy, who said they were using the Pro Down as practice, went on a decent run by eliminating 100T, EG, and Tainted Minds before dropping to REC in Round 4.

Pittsburgh Knights and UYU may have tried to use the Pro Down to gel their rosters after making late moves. Both teams picked up quality wins; PK dropped EG and UYU took out Team Spacely after sending EnVy to Losers.

In the end it was FaZe and Enigma 6 making it to Winners Finals and Reciprocity emerging from the Losers side of the bracket. Which brings us to the exciting conclusion of the Pro Down tournament:

Reciprocity and Faze decided to end the tournament due to all 3 of us being in the same pools for the upcoming PLQ, with that being said we will be taking 1st place in this weeks CMG Prodown GGs to everyone we played excited to keep the momentum going and prove everyone wrong :call_me_hand::skin-tone-3:

The Pro Down ended in a triple forfeit, but at least nobody was watching.

Pro players should not have to stream important practice sessions during what are ultimately meaningless tournaments – and fans should not have to wait months between competitive content. Thankfully, the Pro League Play-in will solve the problem on January 16.