Should pro Black Ops 4 players be expected to stream and create content? KiLLa weighs in - Dexerto
Call of Duty

Should pro Black Ops 4 players be expected to stream and create content? KiLLa weighs in

The content debate in Call of Duty has been raging for a number of years now, but it would appear that we are still no closer to having everyone see eye-to-eye.

Professional players are often under a lot of pressure from fans and fellow community member to create YouTube content and stream regularly on Twitch, but others argue that this is not in their job description.

The pro players are paid to compete at the highest level and win tournaments – many feel like worrying about content creation alongside this is simply a distraction. However, content from players like Matthew ‘Nadeshot’ Haag and Seth ‘Scump’ Abner was often credited as one of the key reasons the competitive scene grew at all. 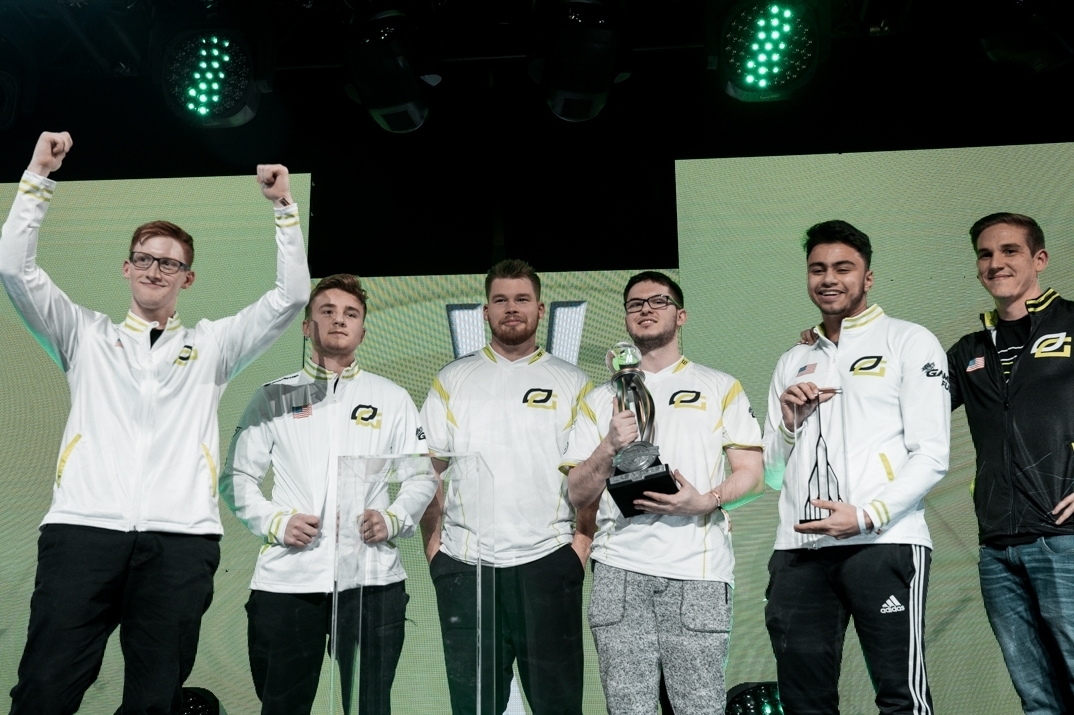 OpTic Gaming’s players have been streaming on a regular basis.

The release of Black Ops 4 in October saw a number of players and teams make a concerted effort to increase their content output, but former world champion Adam ‘KiLLa’ Sloss appears to have noticed a significant dip in early 2019.

“Outside of OpTic, only person streaming is Clayster. That’s just not acceptable,” said the 25-year-old.

There are still a handful of players putting out regular streams alongside those mentioned by KiLLa, but the number does appear to be dropping off as CWL Pro League Play-In qualifier and main season draw ever closer.

“Pro players making content would just be so healthy for everything COD. idk how that isn’t obvious by now,” said Austin Pamaj, a content creator for FaZe Clan and former member of OpTic Gaming’s content team.

no point beating on a dead door nail

Unfortunately, KiLLa seems to believe that the conversation is going nowhere: “No point beating on a dead doornail.”

Whichever side of the argument you fall on, there’s no denying that the regular content from the likes of OpTic Gaming and eUnited’s James ‘Clayster’ Eubanks has kept the scene interesting in the month since CWL Las Vegas ended.

Given that OpTic won the event and eUnited finished second, the question of impact on performance is also rather dubious. 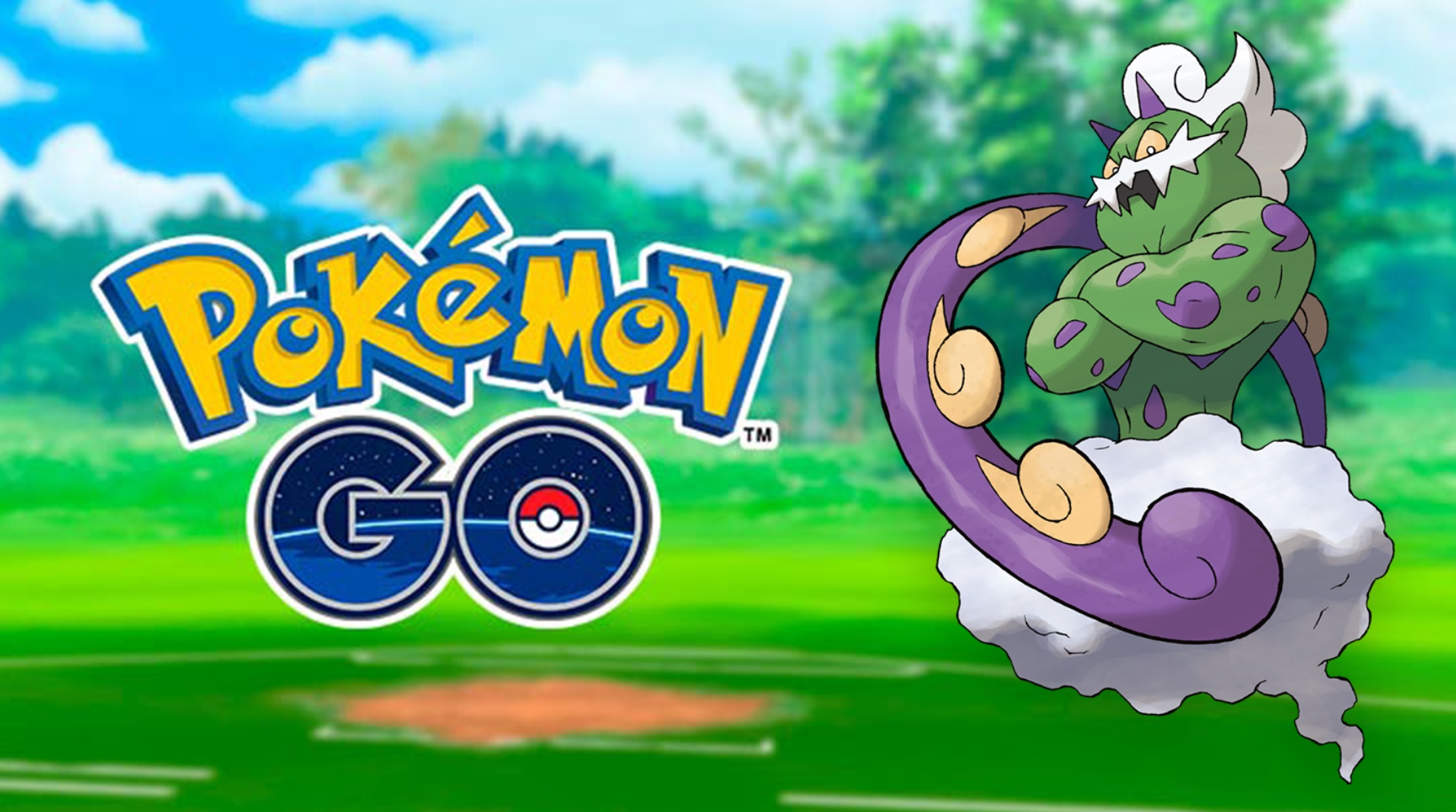 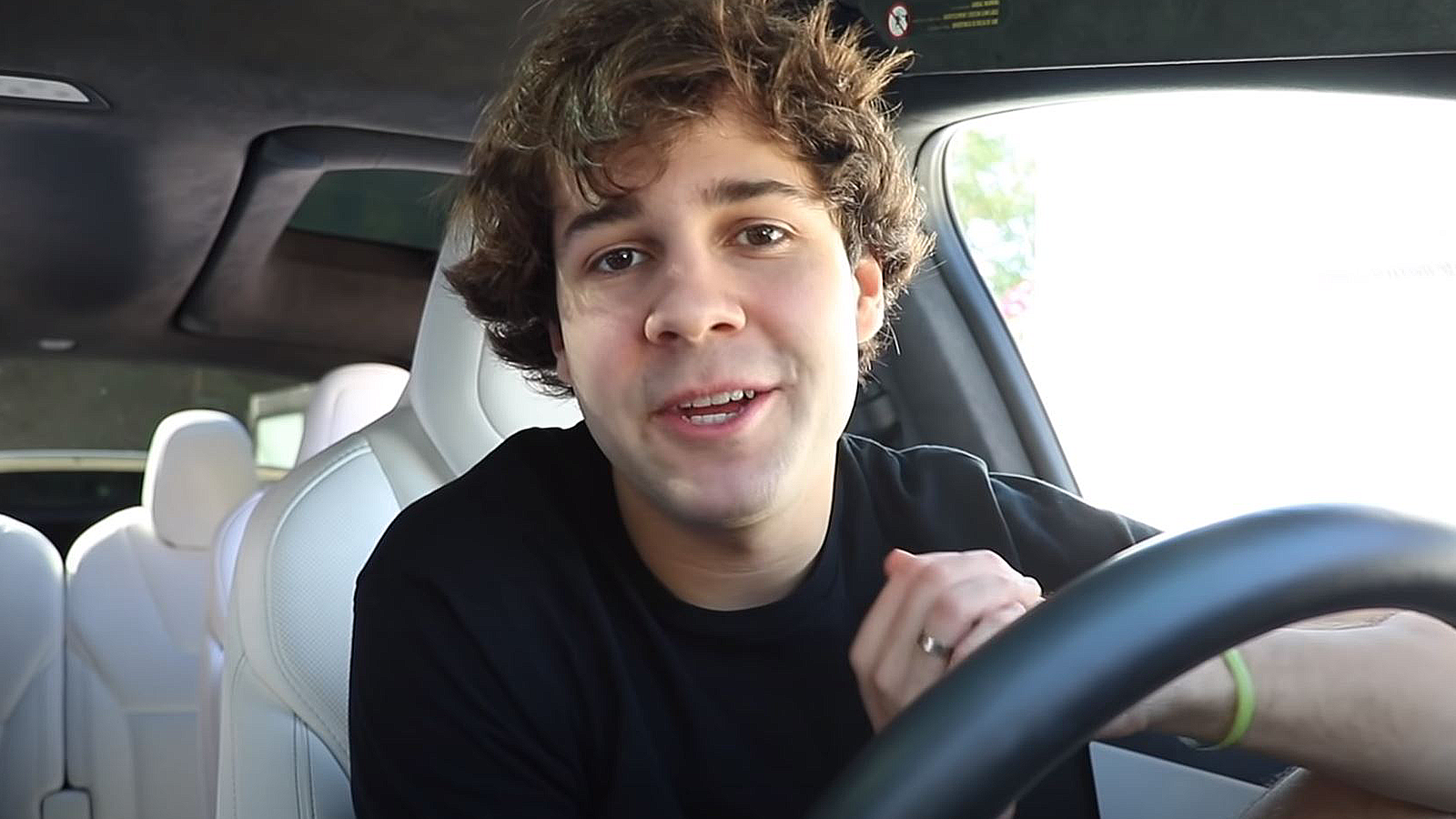