After teasing the announcement of a new Call of Duty roster for the last few days, Denial Esports has finally revealed their new acquisition just before the end of 2018.

The former Call of Duty Championship organization is re-entering the Call of Duty scene in 2019 and is doing so with one of the hottest rosters around.

The roster, who competed under the Str8 Rippin banner at CWL Vegas, finished 7th-8th overall at that event after securing a solid 3-1 record during Pool Play.

Despite playing for Str8 Rippin during the event, SpaceLy and co. always intended to sign with an organization on a permanent basis for the rest of the Black Ops 4 season.

Now under the Denial Esports brand, the roster will now look forward to the CWL Pro League Qualifier starting on January 16. 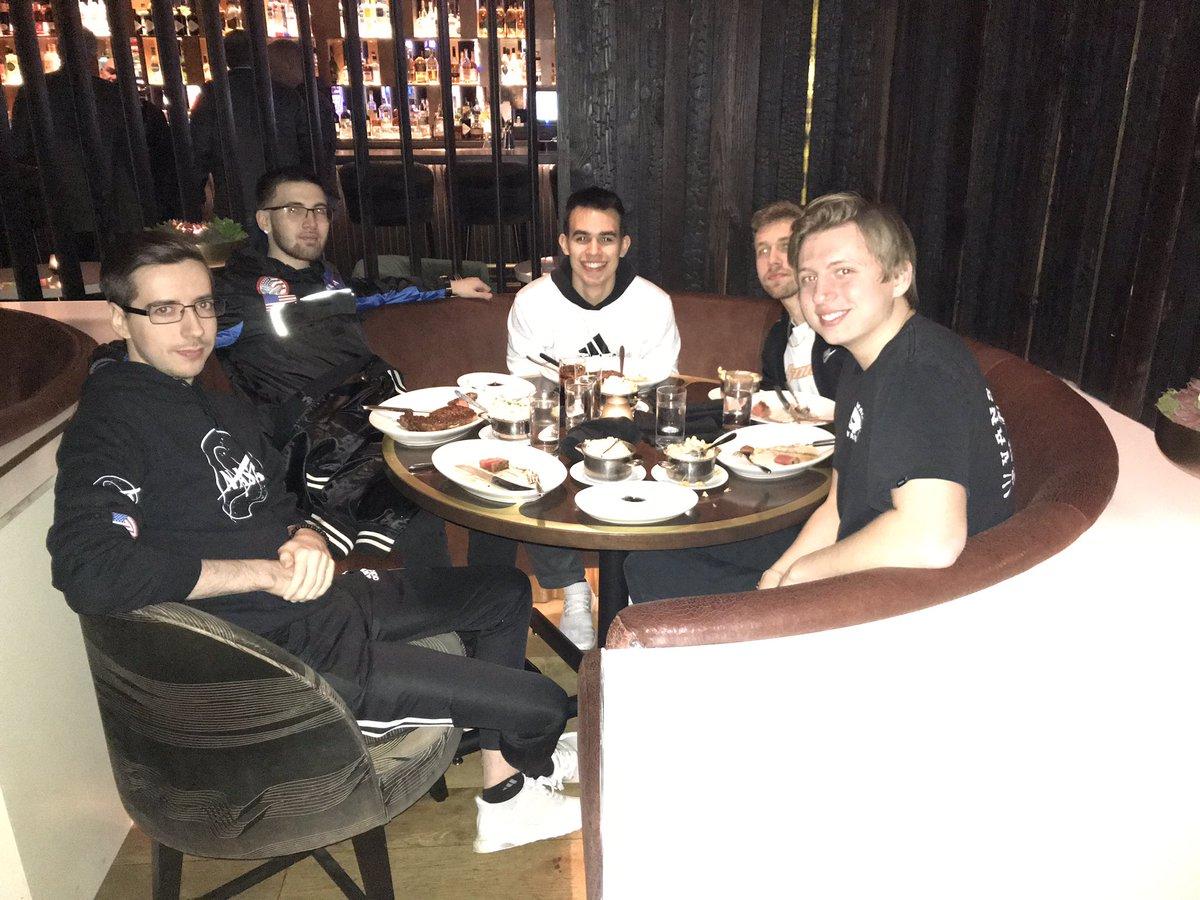 The acquisition comes just a couple of weeks after it was announced that Denial Esports was under new ownership and would be clearing any debts formerly owed by the organization.

In addition to this new Call of Duty roster, Denial Esports has been rumored to also be looking to pick up a CS:GO roster in 2019, as well.