New footage of the Dark Matter camo in Black Ops 4 shows off the incredible ways the gun changes colors as killstreaks grow.

As the most elusive camo in the game, fans have been clamoring to find out just what it looks like for those dedicated enough to put in the effort to unlock it.

While the base skin is impressive enough, YouTuber ‘LegoUnlocked’ has provided footage of the different color changes the camo goes through as he racks up kills in a match.

As the match starts off, Lego’s gun glows with Dark Matter’s default look, but for every five kills he picks up, the gun changes color with amazing results. 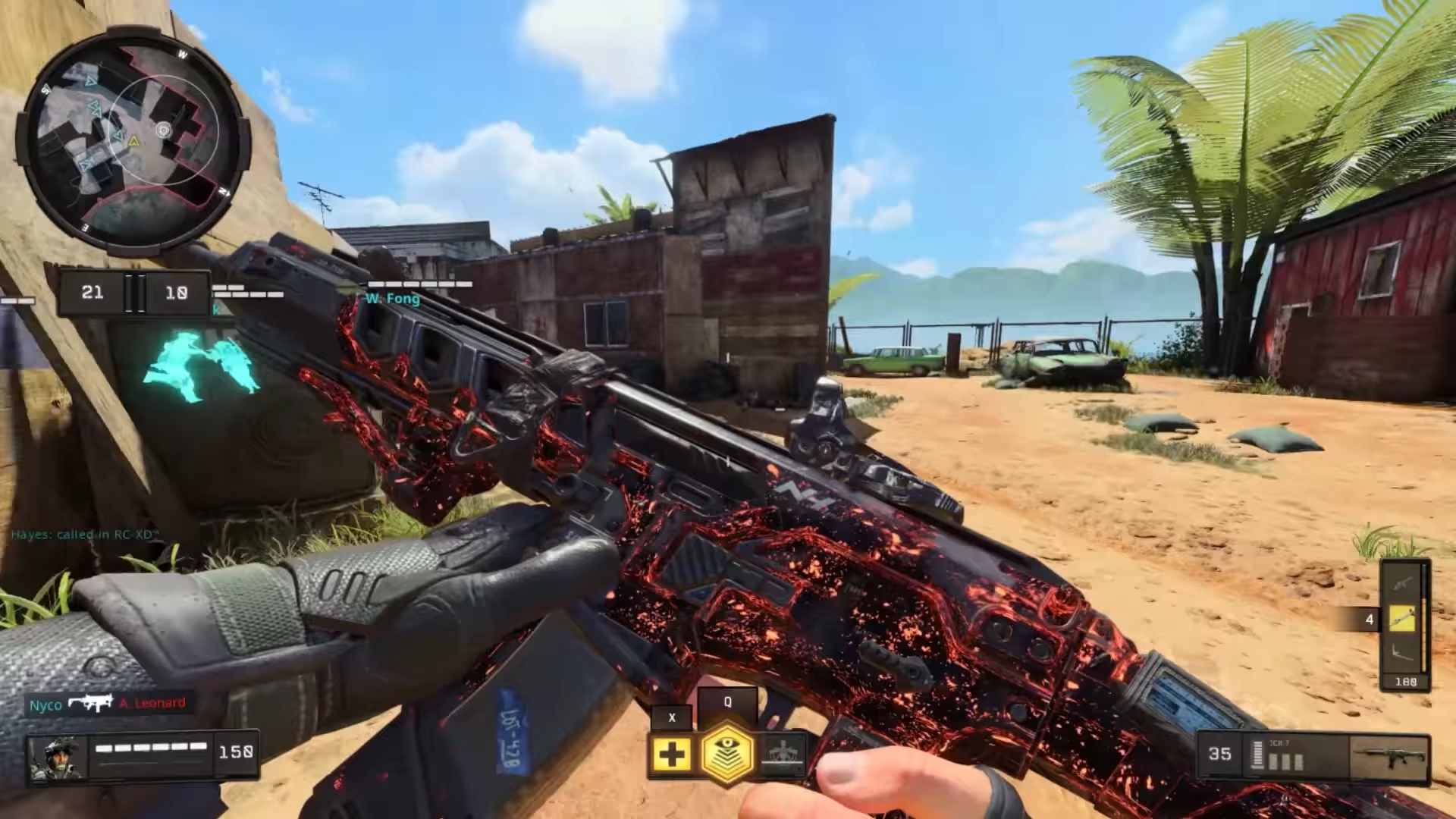 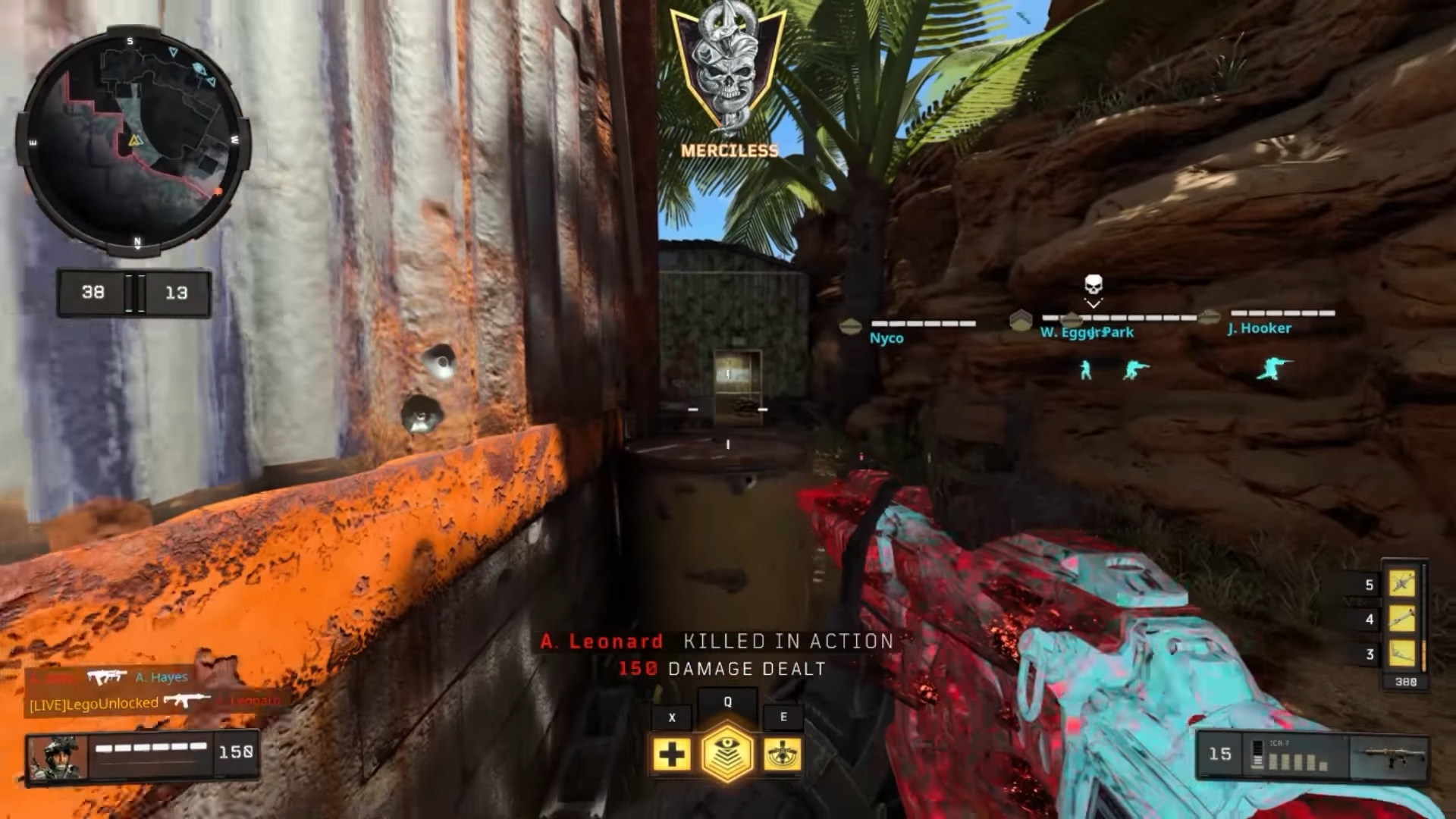 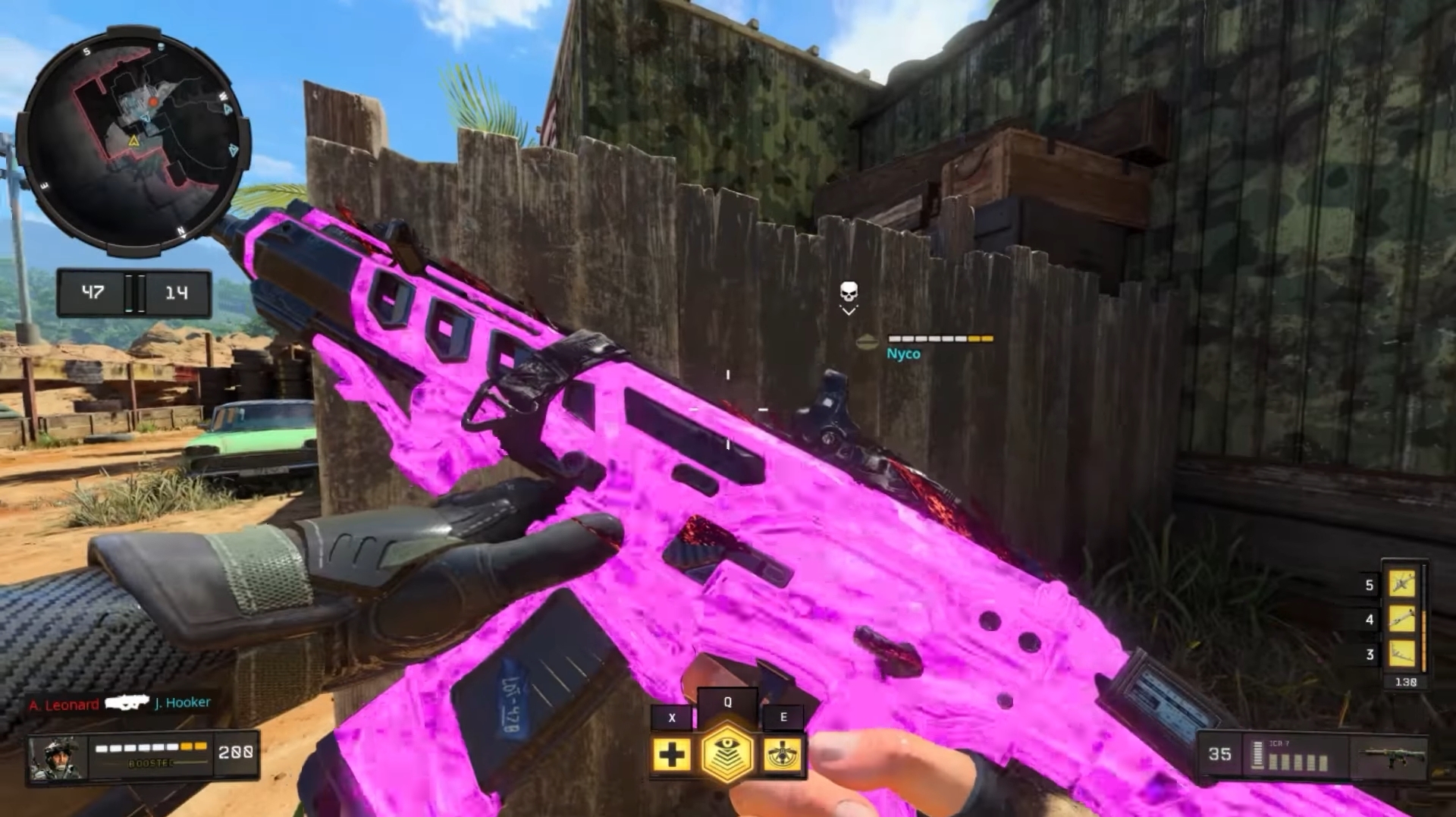 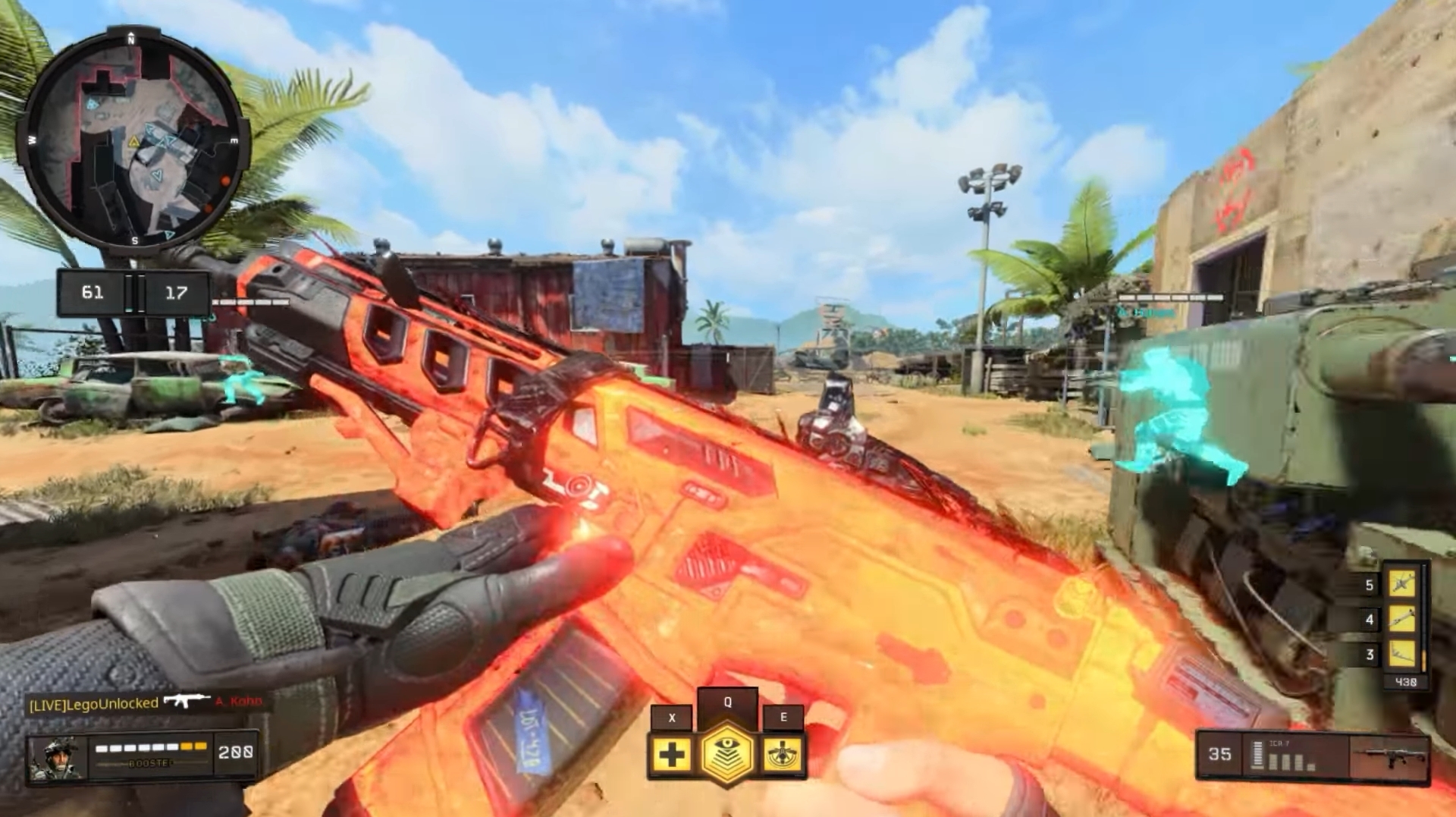 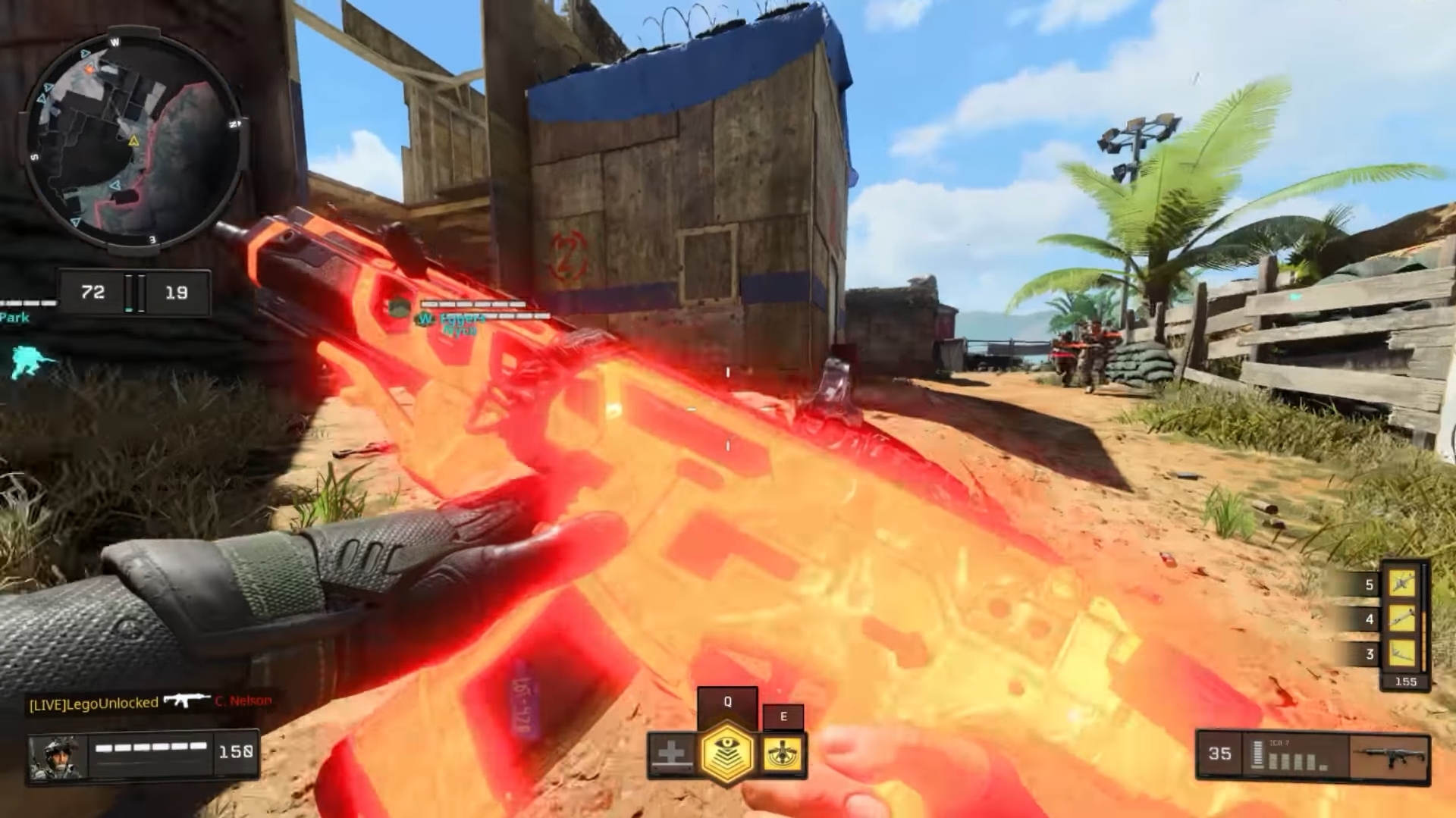 If that wasn’t enough, once Lego goes nuclear after his 25th straight kill, the gun looks as though it’s completely on fire to demonstrate his prowess. 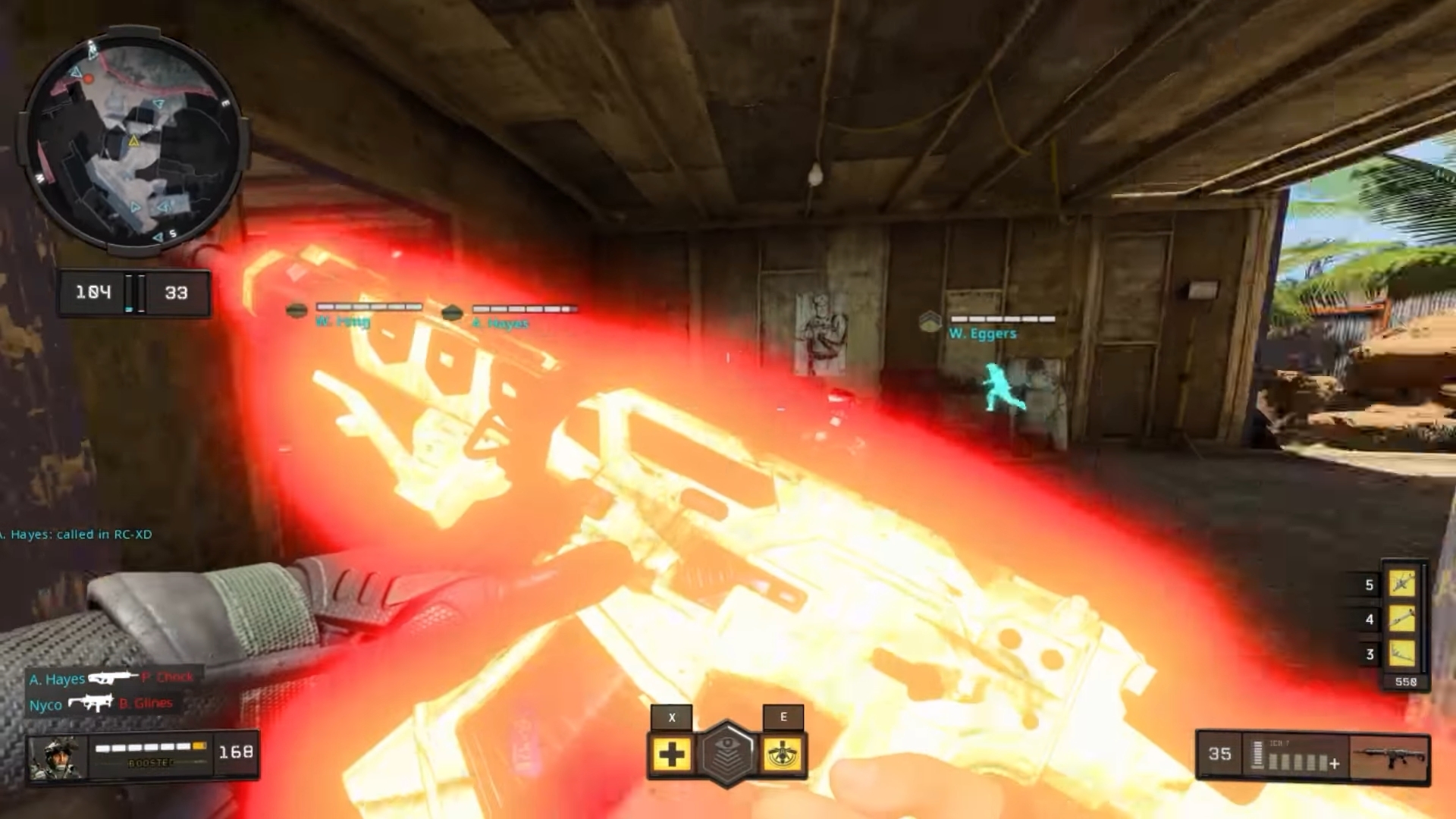 You can check out the entire progression of the Dark Matter camo with LegoUnlocked’s gameplay video below.

While LegoUnlocked might have been the first person to show off this new feature of Dark matter, the camo was first seen after fellow YouTuber Sean E Dawg earned the honor of becoming the world’s first person to unlock the gun on Sunday night.

Dawg played Black Ops 4 for almost 72 hours straight to achieve the task, even recording the voiceover for his record-breaking video in between matches before he had even unlocked the gun.

While some players have expressed displeasure with previous iterations of the Dark Matter camo, it looks like Treyarch went all out for Black Ops 4 with this awesome camo.