Treyarch have added a new option in Call of Duty: Black Ops 4 Multiplayer that will give players the ability to play custom matches based on the official competitive ruleset of the CoD World League.

The new CWL Custom Games option, added on November 13 via the v1.05 update, includes the official variants for Hardpoint, Control, and Search & Destroy – the three game modes that will be played in the CWL this season.

The rules and restrictions currently included in the official CWL ruleset will be applied to the variants of this new feature.

In addition, there will be a setting included in this new Custom Games option that will allow players to tune Specialists in order to be consistent with how they will work in the CWL.

The gameplay changes that will be enabled with this setting are: 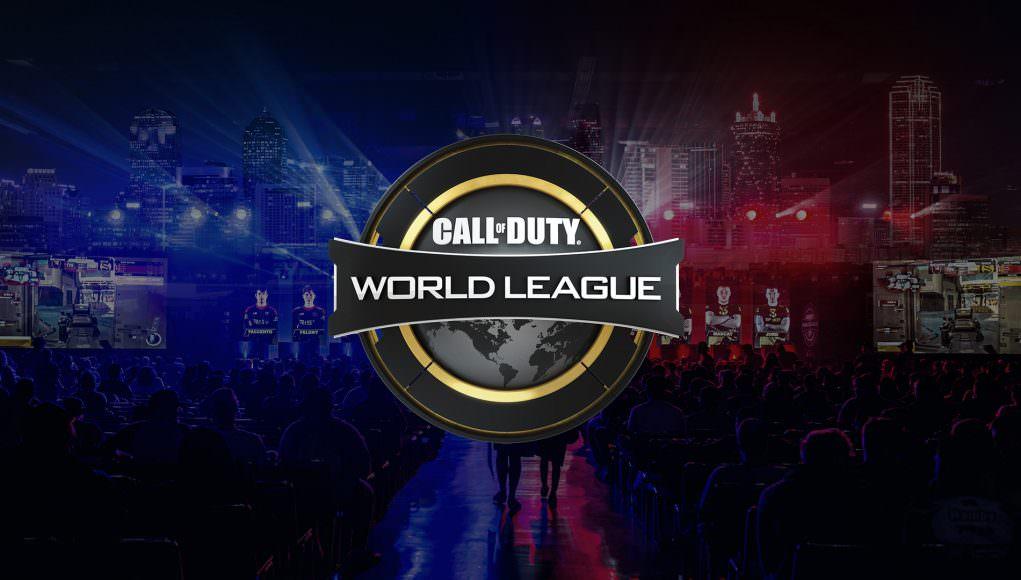 Having this new CWL Custom Games feature enabled will be a huge convenience for many in the Call of Duty community who enjoy playing custom matches rather than public playlists, especially with many third-party tournament sites having such a major presence in the competitive scene.

This is likely part of an effort on the behalf of Treyarch and Activision to further bridge the competitive and casual player-bases, which was part of the reason why both formats were changed to 5v5 this year.

It remains to be seen whether Treyarch will opt to integrate the in-game GameBattles feature that existed in the previous two titles – WWII and Infinite Warfare.

This feature allowed players to link their GB account to their CoD account and seamlessly play GB matches without having to worry too much about completing a process on the website.

The v1.05 patch update in Black Ops 4 was released on November 13, and an in-depth look at the full patch notes can be viewed HERE.