The latest major update in Call of Duty: Black Ops 4 has introduced some massive changes to the balancing of certain weapons and weapon classes.

In update v1.05, which went live on November 13, Treyarch have adjusted the effectiveness of some weapons based on the feedback received from players about the weapons’ performance in-game.

Unlike previous updates, some of the changes have been implemented across both the Multiplayer and Blackout battle royale modes.

As expected, several of the lesser-used Submachine Guns and Assault Rifles have received boosts in order to make them more viable options for players.

More specifically, the MX9, GKS, Cordite, and Spitfire have all received a slightly increase in their ADS move speed, while their minimum kill hit range has been expanded. 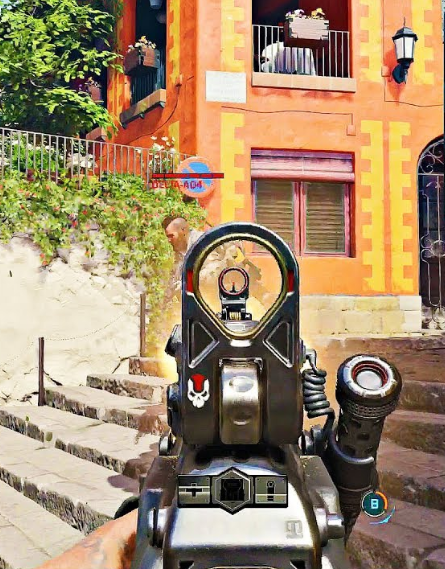 The MX9 is one of four SMGs in Black Ops 4 to get a buff in this latest update.

As for ARs, the KN-57 and Rampart 17 have both received reduced idle sway and an increase in their 4-hit kill range. However the Maddox RFB, one of the strongest weapons in the game, has received an increased recoil between the first and second shots.

As one of the most powerful ARs in Black Ops 4, the Maddox RFB has been toned down so that it doesn’t become too overpowered.
[ad name=”article4″]

The Swordfish is the only Tactical Rifle to receive any major changes, as the delay between its burst has been reduced and so has the idle sway.

From the LMG category, the Titan has received some balancing adjustments as well, as it now has a reduced ADS speed but also an increased sprint-out time.

The Outlaw is the one Sniper Rifle that has received the most changes, with several notable aspects of it having been improved, such as the fire rate, idle sway, recoil reliability, and more. 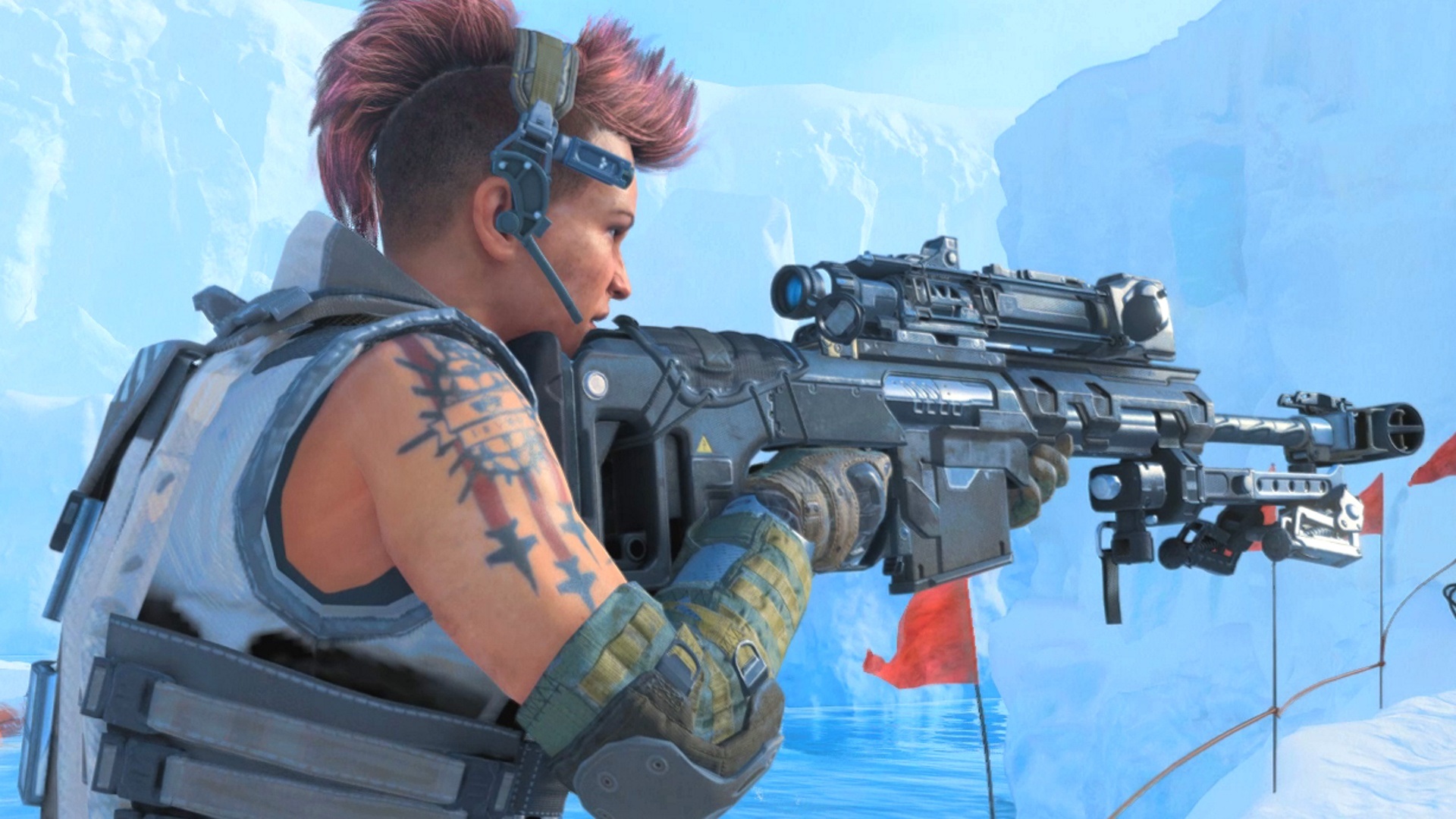 The Outlaw Sniper Rifle received the most adjustments out of any of the weapons mentioned in this update.

From the Shotguns, the SG12’s Strobe Light Operator Mod, which has been the topic of many complaints from players, has been greatly reduced in terms of both visual effect and rang at which it affects aim assist.

As for attachments, the controversial Grip II has received yet another nerf, as its ability to mitigate flinch has been reduced yet again.

All of the weapon changes introduced in the v1.05 update in Black Ops 4 can be seen below in full detail. All changes apply to both Multiplayer and Blackout unless otherwise noted.

An in-depth look at the entire patch notes for this update is available HERE.