Censor and Crimsix have long shared a comedic rivalry, often clashing over their achievements in competitive Call of Duty.

While it seems to be clear who the better CoD player is, with Crimsix currently standing as the most successful ever in terms of tournament wins, Censor is not one to shy away from a debate, or be modest when it comes to his own skills. 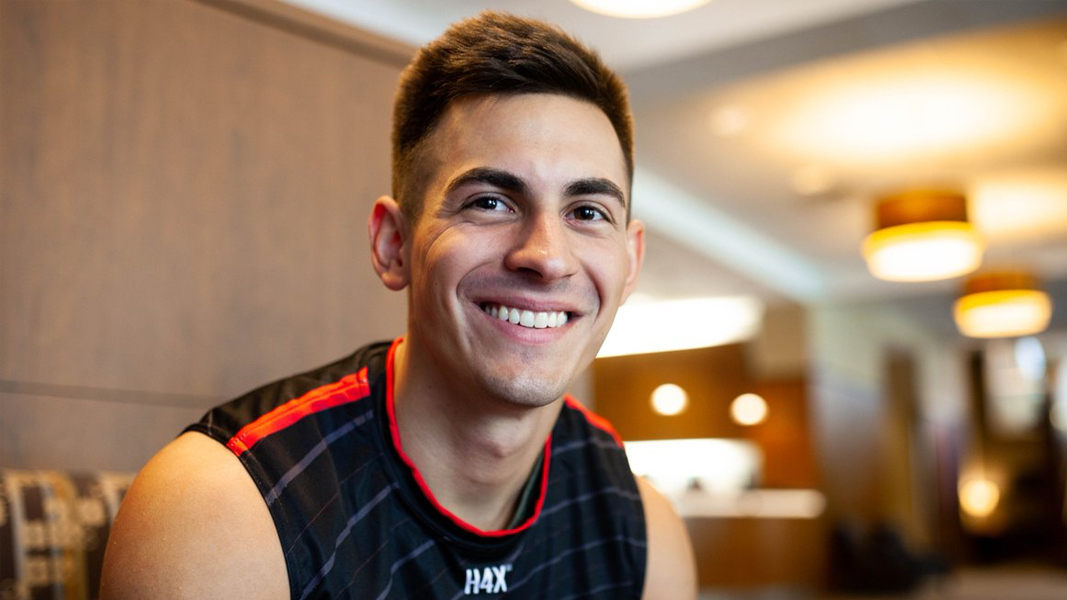 Censor has been very vocal regarding his prospects in the upcoming competitive year, claiming that he has received numerous offers from franchises. However, Crimsix started off by poking fun at Doug’s commitment, after the FaZe Clan creator stated he was going to stream Black Ops 4’s Blackout, instead of the Modern Warfare Beta.

“Doug I guess some people just kinda want it,” teased Crimsix, joking that if Censor was fully committed he wouldn’t stop playing the beta.

“Yo, Crim are you trying to bait me bro?” responded Censor. He then states that it doesn’t matter what CoD game they’re playing on, he’ll still be able to beat him.

Crimsix doesn’t take too kindly to this, however, arguing that Censor has only ever beaten him in a qualifier and that he beat him in a final. “Sorry Doug, should have got your shit together,” he joked.

“I can deadass take anyone and beat you if it’s in a Grand Finals,” Censor jibed. “It don’t matter who my team is and who your team is.”

“The only thing you might be in is a jet ski race, bitch,” said Crimsix, in reference to Censor’s past discrepancies.

Ex-compLexity teammate, Blazt, recently claimed that Censor had skipped out on scrims on one occasion because he was “sick”, only to upload a video riding a jet ski later. Censor hit back at these claims as “slander”.

The back and forth doesn’t stop there however, as the two exchange numerous more jabs. Crimsix has, on numerous occasions, come to clashes with Censor as the ex-FaZe Clan professional challenges him over their head-to-head record.

The full highlights of the “Roast of Doug Censor Martin” were uploaded to Crim’s YouTube channel on September 14. While it’s fair to say the pair’s shots shouldn’t be taken too seriously, we can expect to see more jibes exchanged as we head into franchising, and Censor strives to make a return to competitive CoD.