The legendary compLexity roster which dominated Call of Duty esports during 2013 and 2014 ended up joining Evil Geniuses in May 2014, but OpTic Gaming’s Ian ‘Crimsix’ Porter has revealed that another storied organization almost became their permanent home.

The roster, made up of Crimsix, Patrick ‘ACHES’ Price, Tyler ‘TeePee’ Polchow and Damon ‘Karma’ Barlow announced that they would be leaving compLexity after their success in the 2014 Call of Duty Championships.

There was a lot of buzz among Call of Duty fans regarding where the dominant quartet would end up, with Evil Geniuses finally announcing their signing on May 6, 2014.

However, things could have been very different for the squad, as according to comments made by Porter on stream, the squad almost ended up representing legendary Halo organization Final Boss. 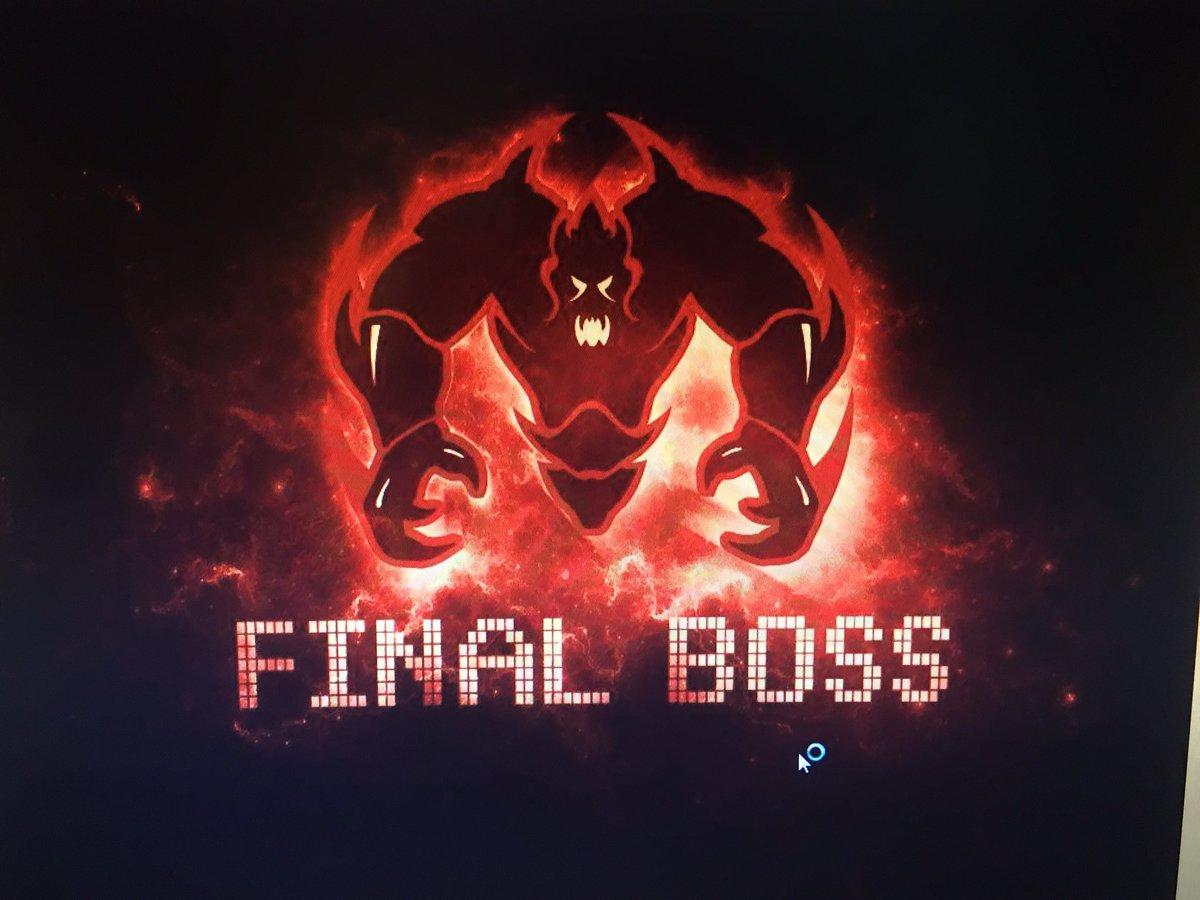 The updated version of the Final Boss logo that Crimsix and the squad would have worn.

“Right when we were sold to EG, we had two options,” stated the American. “CompLexity was out of the question, we weren’t too interested in that. We pretty much told them that we wanted to play for someone else and to go ahead and transfer us.

“We had two options. Evil Geniuses, probably one of the top organizations at the time, or the other option was to pretty much become one of MLG’s own teams.”

“We were going to be the new iteration of Final Boss, and the logo would be the same except ours would be red instead of blue,” revealed Crimsix.

In the end, Crimsix and the team would end up joining Evil Geniuses, in the hope that they could continue their epic run which saw Porter win 12 tournaments over two seasons with the organization.

After their move to Evil Geniuses, their tournament results began to falter, with the squad deciding to go their separate ways heading into the Advanced Warfare season.

Still, it’s fascinating to imagine what the landscape of Call of Duty esports would be like today if they incredible compLexity team had opted to revive Final Boss.