A mystery member of the Call of Duty competitive community has taken trolling to a new level following a recent Tweet from OpTic Gaming’s Ian ‘Crimsix’ Porter.

Crimsix took to Twitter shortly after his team’s heartbreaking elimination from the 2018 installment of the Call of Duty World Championship, linking a URL that read “bridgelocator.com”.

The implications of the two time world champion’s post were clear but it seems that an innovative member of the community decided to take things one step further by purchasing the URL and making it take users to an image of Damon ‘Karma’ Barlow! 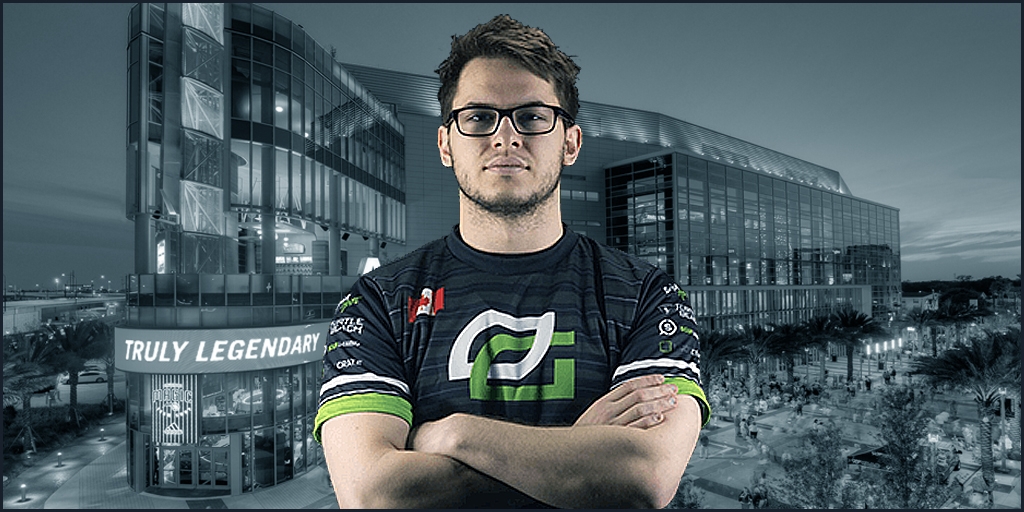 With the CoD Champs loss still fresh in his mind, it seems unlikely that Crimsix will see the funny side of this next level trolling straight away. However, we’re sure that he’ll grow to appreciate it almost as much as we do over time!

Karma, who had been a part of OpTic Gaming since Advanced Warfare, was dropped from the team prior to the start of Stage 2 for the CWL Pro League.

The Canadian star is a three time world champion and many fans expressed an opinion that he had become the scapegoat for OpTic Gaming’s struggles in Call of Duty: WWII.

With OpTic failing to improve on their placings since swapping Karma and Matthew ‘FormaL’ Piper for Anthony ‘Methodz’ Zinni and Sam ‘Octane’ Larew, the support for Karma has only grown in recent weeks.

OpTic Gaming was eliminated from the $1.5 million World Championship in the group stage despite posting a 2-1 record. A 3-0 loss to Patrick ‘ACHES’ Price’s Evil Geniuses in their final game saw the players lose out on map count as EG and Elevate advanced to the playoffs.