Day one of Pool Play at the CWL Championship 2019 came to an end on August 14, fill with the intense competition that only a major Call of Duty tournament can produce.

Pool Play at CWL Champs takes place over the first two days of the five-day competition, with the top two teams in each of the eight groups advancing to the Knockout Stage.

While we may be only one day into the $2 million tournament, there have already been several major developments involving some high-profile teams.

Below, you can find the major storylines from day one of Champs, including the teams that are hot, those that are not, and the squads that have already been eliminated.

Remember, you can always keep up with all of the action live by visiting our dedicated CWL Championship 2019 hub, which includes four livestreams, scores, Pool standings, and more. 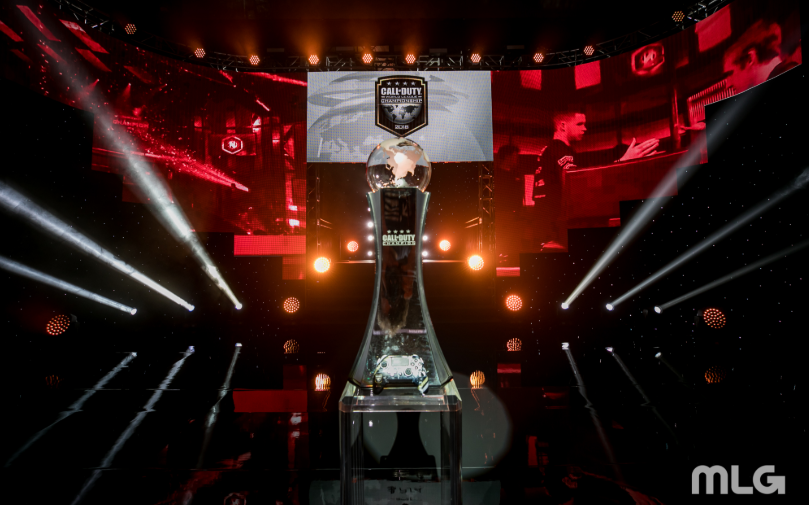 It hasn’t come as much of a surprise that both eUnited and FaZe Clan have dominated their matches thus far in Pool Play, considering that both came into Champs among the favorites to hoist the grand trophy at the end.

In addition, both Enigma6 Group (Pool B) and UNITS (Pool C) also confirmed a top-two finish within their respective groups, both going 2-0 in their first two matches. 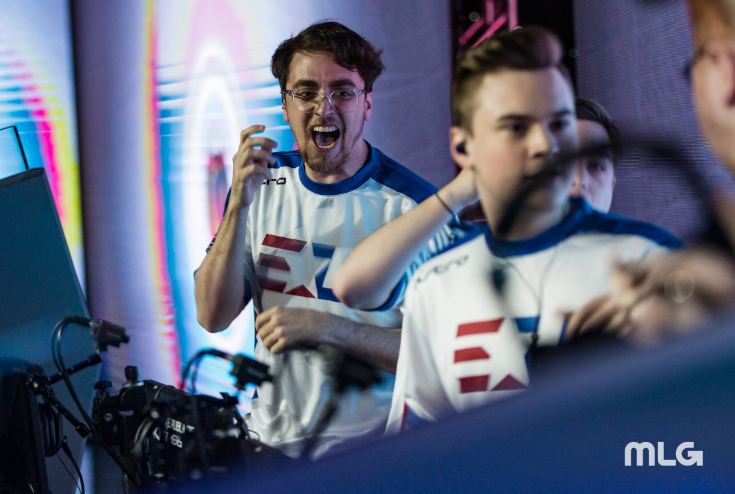 Tough times for Gen.G and Luminosity

It wouldn’t be a proper CoD Champs without some heavy duty upsets early on, and this year’s tournament has already featured some shocking results for both Gen.G and LG.

There is no doubt that Gen.G have the worst story between the two, as their shocking defeats to the two amateur teams in Pool B have already eliminated them from the competition, making them the highest seed ever (#2) to be knocked out this early.

As for LG, they were on the wrong end of a massive upset sweep of their own at the hands of Team Singularity, putting them in a precarious situation going into day two.

While Matt ‘ForrmaL’ Piper and company still have it all to play for, margins for error are now razor thin, and that 0-3 result could end up coming back to haunt them if tiebreakers end up coming into play. 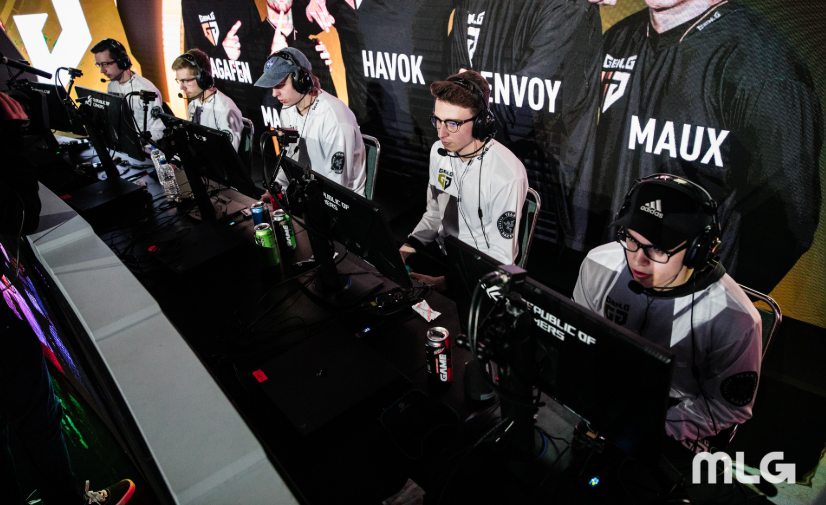 After back-to-back second-place finishes at CWL Anaheim and Finals, Gen.G are shockingly out of Champs on day one.

Because the schedule for Champs was constructed in a way to allow several teams to play two matches on day one, there are already a handful who mathematically have no way of finishing in the top two spots of their respective groups.

In addition to Gen.G’s stunning elimination, RBL Esports, LDNG Status, Animosity eSports, and Mazer Gaming have all also been eliminated, with the latter two both being from Pool C.

They will be joined by a further 11 teams who will be going home early, and that list of squads will be determined after the second day of Pool Play.

You can check out all of the scores from today’s matches below: