Hector ‘H3CZ’ Rodriguez has posted a tribute to OpTic Gaming’s and recounted the organizations history; from nostalgic throwbacks to squad successes, on what is being dubbed the final ‘OpTic Day’.

August 14, 2019, not only sees the start of OpTic’s campaign to secure a second Call of Duty world championship, but it also brings an emotional ‘OpTic Day’ in celebration of H3CZ’ decade-long devotion to the organization.

Ten years ago to the day, H3CZ left his office job to pursue his dream of owning and developing an esports organization. He left the pressures of a 9-to-5 life and embarked upon the biggest career challenge of his life. 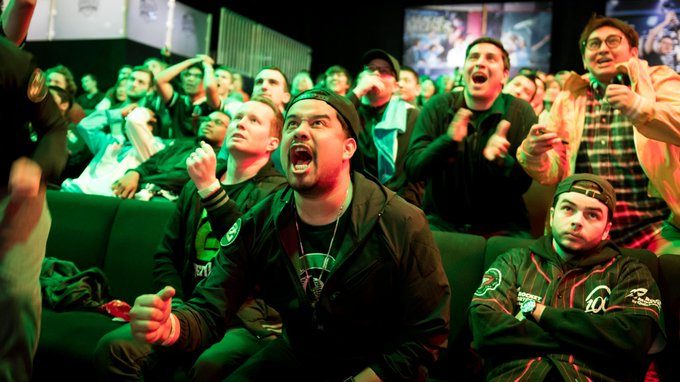 An invested H3CZ wears his heart on his sleeve while showing support to his team.
[ad name=”article2″]

In 2010, H3CZ led the organization to compete in the MLG National Championships, where they placed 4th after knocking out long-term rivals Envy (or as they were formerly known, Team EnVyUs) in the first round.

In a Twitter thread, Rodriguez began by paying homage to this event as the inception of the ‘GreenWall’:

The GreenWall was born Dec 2010, at the Hilton Anatole in Dallas. pic.twitter.com/SUi7XO05Mw

The thread goes on to highlight show some of the struggles before the organization’s success, where he shows his team competing “before the fame”, “before the crowds” and before the subsequent successes.

Before the stress, the ring, the crown of the King and everything in between and always being late… pic.twitter.com/ifKgzjVQkM

Eventually ending the thread with a tweet captioned: “Someone somewhere took a leap of faith… Happy OpTic Day GreenWall”. 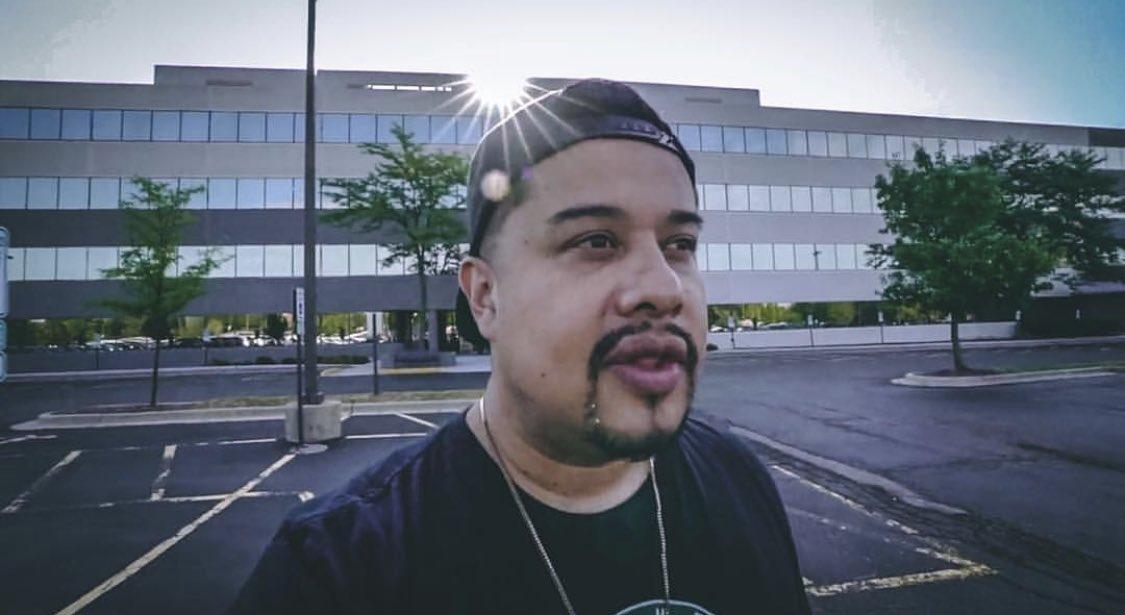 H3CZ always has always had faith in his team.

Hector also posted a lengthy tribute on OpTic subreddit, giving a more personal account of what it meant to pursue the vision that he had all those years ago:

“10 years ago today I was scared for me and my family’s future, my soon to be born daughter (3 months away) Olivia was on the verge of being born to an unemployed father, there is nothing scarier than not knowing how you’re going to provide for your child.”

Amid the current situation regarding the Immortals takeover (and his role within OpTic being unclear moving forward), he goes on to recognize those who aided this journey to make OpTic one of the most iconic esports brands and a “dream come true” 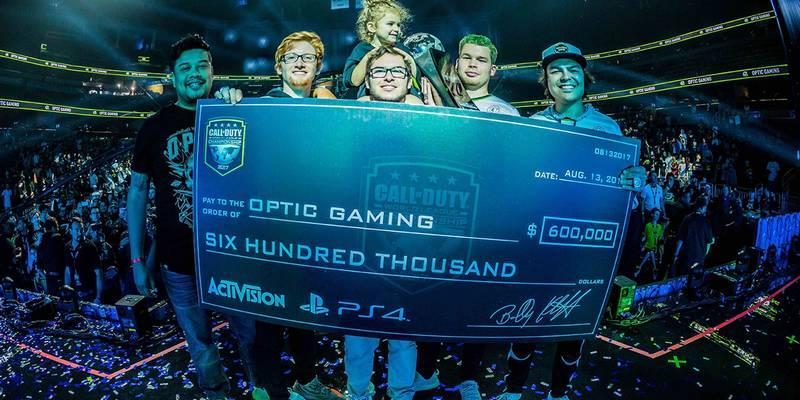 Perhaps one of the more memorable moments for H3CZ from the past 10 years.
[ad name=”article5″]

He ends his Reddit post with: “Together we stand, together we fall, together we are THE GreenWall” — a somewhat emotive sentiment, given the nature of the anniversary throughout previous years and that this may well be the final OpTic Day.