James ‘Clayster’ Eubanks has released a look into the practice schedule that the teams have put together ahead of the Call of Duty League, and it’s fair to say that Modern Warfare scrims will be handled in a more professional way than ever before.

The latest installment in the CoD franchise has already had its fair share of ups and downs. But while Infinity Ward are working hard behind the scenes to fix various issues, pro players are still grinding away to try to become the best in the game.

With the Call of Duty League set to kick-off in a matter of weeks, teams are beginning to dial everything in and prepare for the season ahead. Indeed, Dallas Empire’s Clayster has shared a sneak peek at the fully regimented practice schedule that, according to sources close to the situation, was agreed upon by coaches and analysts. The same sources say that the document was initially created by the Minnesota RØKKR analyst with help from the Atlanta FaZe analysts. 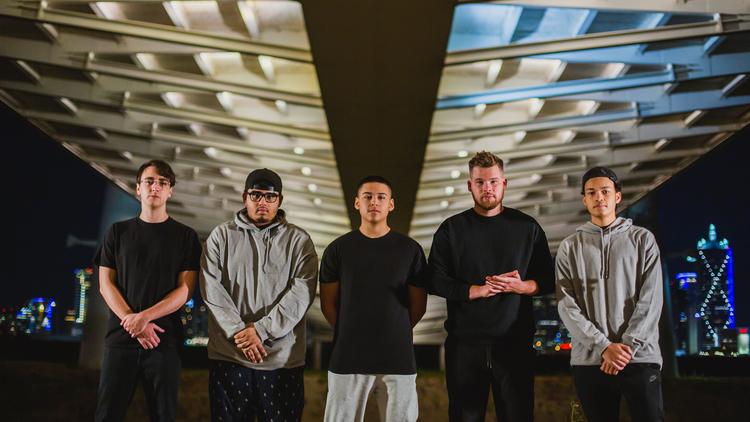 Dallas Empire have gotten off to a hot start during the offseason.

For Clayster and company, the scrim schedule will give them a chance to continue proving they’re the team to beat. There is no denying the level of talent on the Envy-owned team. Since they have been so consistently dominant in team scrims thus far, there has to be more to it than just rolling up to practice and hitting the big numbers.

At the elite level of play, it is often the smallest tidbits and improvements that can go a long way and separate elite teams. The Dallas Empire players have been the best at making these marginal gains so far since the game’s release.

Given Dallas Empire’s veteran input from Clay and Crimsix, it should come as no surprise that the squad is willing and happy to go the full nine yards with the new practice rota.

we even have a time torcher tab LMAOOOOOOOOO if you're late over 3 hours worth of time in a week YOURE BLACKLISTED pic.twitter.com/eOzXyMXFtD

Alongside a fully methodical approach, the analysts are keeping an eye on teams that rock up late to their scheduled scrimming sessions. Teams that continuously “torch” time will risk being blacklisted and missing out on the chance to continue practicing with the other top rosters.

However, New York Subliners’ AR, Lamar ‘Accuracy’ Abedi, followed up on Clay’s Tweet by simply stating “Can’t wait to scrim you this week brotha,” as the Subliners appear absent from Empire’s impending scrims.

Can’t wait to scrim you this week brotha

While omitting Paris Legion is rational (for the obvious logistical reasons and latency issues), some teams appear to have a jam-packed practice schedule — which will only increase the level of play displayed throughout the season.

Given the supposed ‘blacklisting’ of OpTic Gaming ahead of last year’s CWL Champs, this formatted system will provide all 12 franchised teams a platform to continuously better themselves moving forward.