After seeing FaZe get to 4-0 the day before, LA Thieves followed suit with a 3-1 victory over London Royal Ravens to remain perfect in the league so far. The series was tight pretty much the whole way through, but Thieves’ skill proved too much to handle for London at the end, especially with Kenny playing at the top of his game right now. With the loss, RR fell to 0-4 on the season.

Having already suffered an upset loss at Opening Weekend, Dallas Empire barely avoided back-to-back such defeats in their match vs London Royal Ravens. Despite getting completely dominated by the Subliners the day before, London pushed the defending champs to a fifth map before ultimately coming up just short of their first win of the season.

LA Thieves found themselves in a similar situation against the Seattle Subliners, who, just like London, were swept the day before. A back-and-forth affair saw the match pushed to a game five, but that was the most resistance that Surge could offer as LAT dominated the final S&D 6-0, thanks to some historic numbers put up by TJHaLy.

What a Game 5 for the Iceman @TJHaLy 🥶

The third and final match of the day saw OpTic Chicago back in action for the first time since their Opening Weekend loss to FaZe. Faced with a stiff test in Toronto Ultra, the Green Wall started off with one of the most dominant Hardpoint wins in CDL history, putting Ultra in the dreaded ‘100-point club.’

The series settled down and got a bit closer after that but OpTic ultimately edged out the victory in four maps, improving to 2-1 on the season while Toronto dropped to 1-2.

When @FormaL is shooting like this, nobody's gunning him 🐐#BrickByBrick | #CDL2021 pic.twitter.com/0qVg8oEmNh

The New York Subliners continued their hot streak with another masterclass performance against the Minnesota ROKKR in what was arguably the most one-sided victory in CDL history. The Subliners have now swept both of their opponents during Super Week, improving to 2-1 on the season.

OpTic Chicago improved to 3-1 on the season after taking down LA Guerrillas, who have now lost two in a row during CDL Super Week. It looked like the series might go the way of an upset after LAG surprisingly took the first Hardpoint, but OpTic settled down to win the next three maps and secure the win.

The final match of the day saw Atlanta FaZe take care of business against Florida Mutineers, becoming the first team to hit 4-0 this season. With the victory, FaZe have also clinched the top seed in Group B, meaning they will start the upcoming Stage 1 Major in the second round of the Winners Bracket. 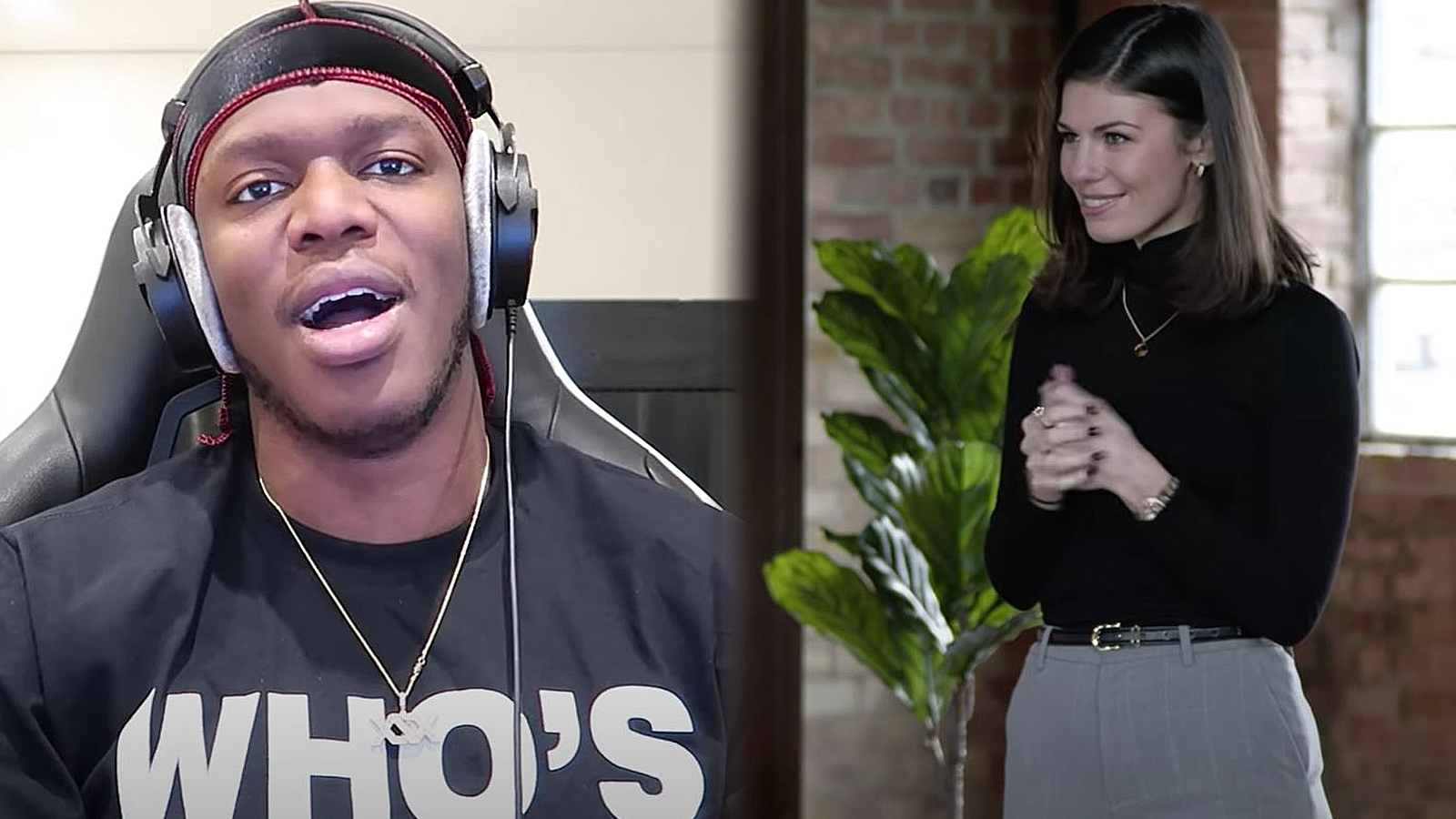