Footage from the inside of the Challengers open bracket tournament at the Call of Duty Launch weekend in Minneapolis, Minnesota led to an online debate between members of the CoD and esports communities regarding the venue.

On the eve of the launch weekend for the inaugural season of the Call of Duty League, players with pro aspirations have already made their way to the frozen North for the Challengers Open tournament.

With $250,000 and a plethora of Challengers points on the line, players arrived at the Minneapolis Armory with their PS4 controllers ready to sign up early on Thursday, January 23. But before matches could take place, footage from the venue appeared online, drawing lots of attention from the gaming community.

Challengers is being played in a parking garage LMFAO pic.twitter.com/I5jox0so0f

The footage comes from Challengers player KingGudnite, a pro player for WolfBlood eSports, who commented that the Challengers games are being played “in a parking garage.”

The tweet blew up, drawing lots of commentary about the potential for cold and bad acoustics, while others claimed that the perception of players playing in a parking garage could be a bad look for the league.

Well, I've been more bearish on Call of Duty League than Overwatch League lately, but after seeing posts about the challengers tournament location and a streaming partner not being announced the day before kickoff, I'm imagining it's like this right now… pic.twitter.com/pyjgOCztQD

However, many Call of Duty pros chimed in to say that people complaining were overreacting, and that there are no issues of cold affecting the players. Toronto Ultra player Anthony ‘Methodz’ Zinni said that the “Challengers area is completely fine,” and that the players who were complaining “haven’t seen it in person or will lose in the first round.”

The Challengers area is completely fine, checked it out yesterday. The players complaining about it either haven’t seen it in person yet or will lose in the first round as they always do. Ignore the negativity, incredible things are happening.

Thomas ‘Tommey’ Trewren doubled down on Methodz’s sentiment, saying that Challengers players playing in a $250k open event t complaining about the location are “pathetic.”

How some of you are complaining of the location is pathetic.

The Minnesota ROKKR account confirmed on their Twitter account that the venue is indeed heated, with GM/coach Brian Saintt saying it’s actually a basement and not a parking garage.

Esports caster Alex ‘Goldenboy’ Mendez commented on the ROKKR statement, saying that “anyone with common sense” would have known the event is heated, and alleged that the area is only cold now because there are no games going on.

Anyone with common sense would have known this. When I used to work events with UMG we wouldn’t turn on the air or heat until the day the event started to conserve.

KingGudnite, who tweeted out the footage that sparked the debate, even replied to the Minnesota franchise’s tweet, confirming that the venue was heated.

It’s possible that complaints and outrage towards the Challengers area were compounded by the other issues that the Call of Duty League have experienced heading into Launch Weekend. A massive new patch was released just two days before the first set of games, catching several members of pro teams off guard by how last second it was.

On top of that, a plethora of players in Minnesota are furious that their setups aren’t working, leaving them unable to scrim while the ROKKR practice without problem at their training facility.

While it appears now that the problems with the Challengers event were perhaps overblown, for a league worth millions of dollars heading into opening weekend, the fewer problems surface this weekend the better. 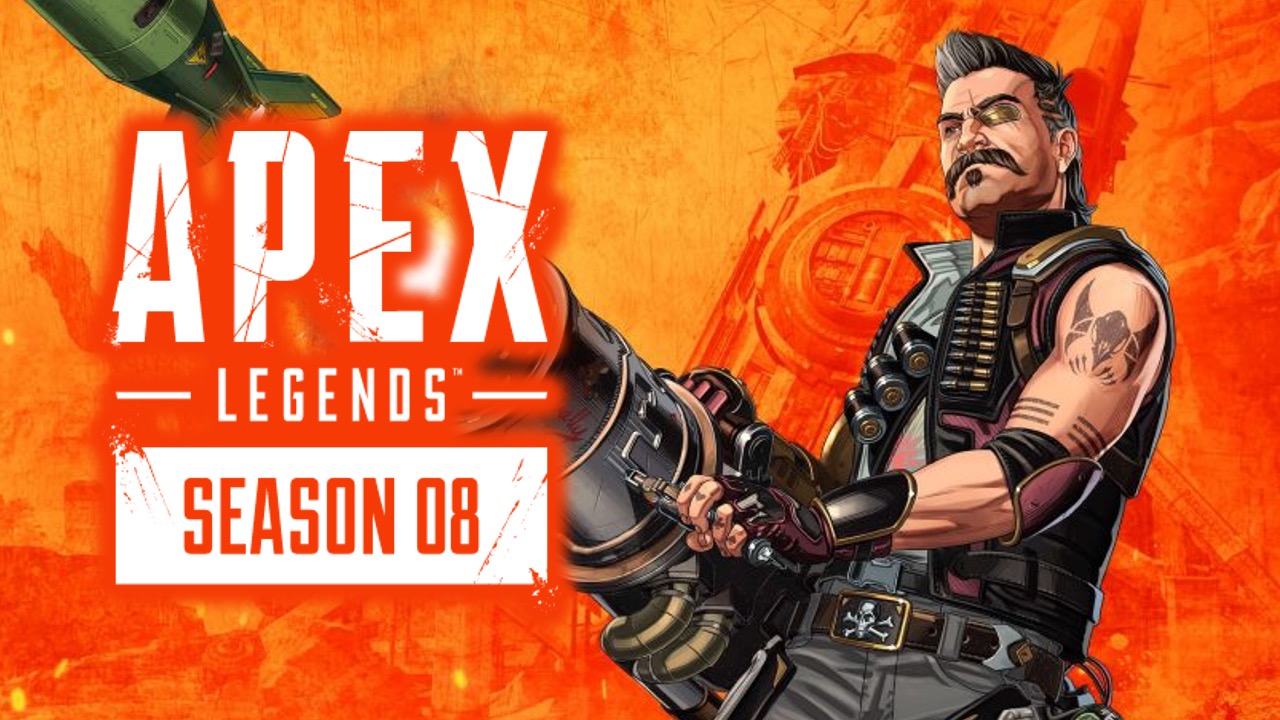 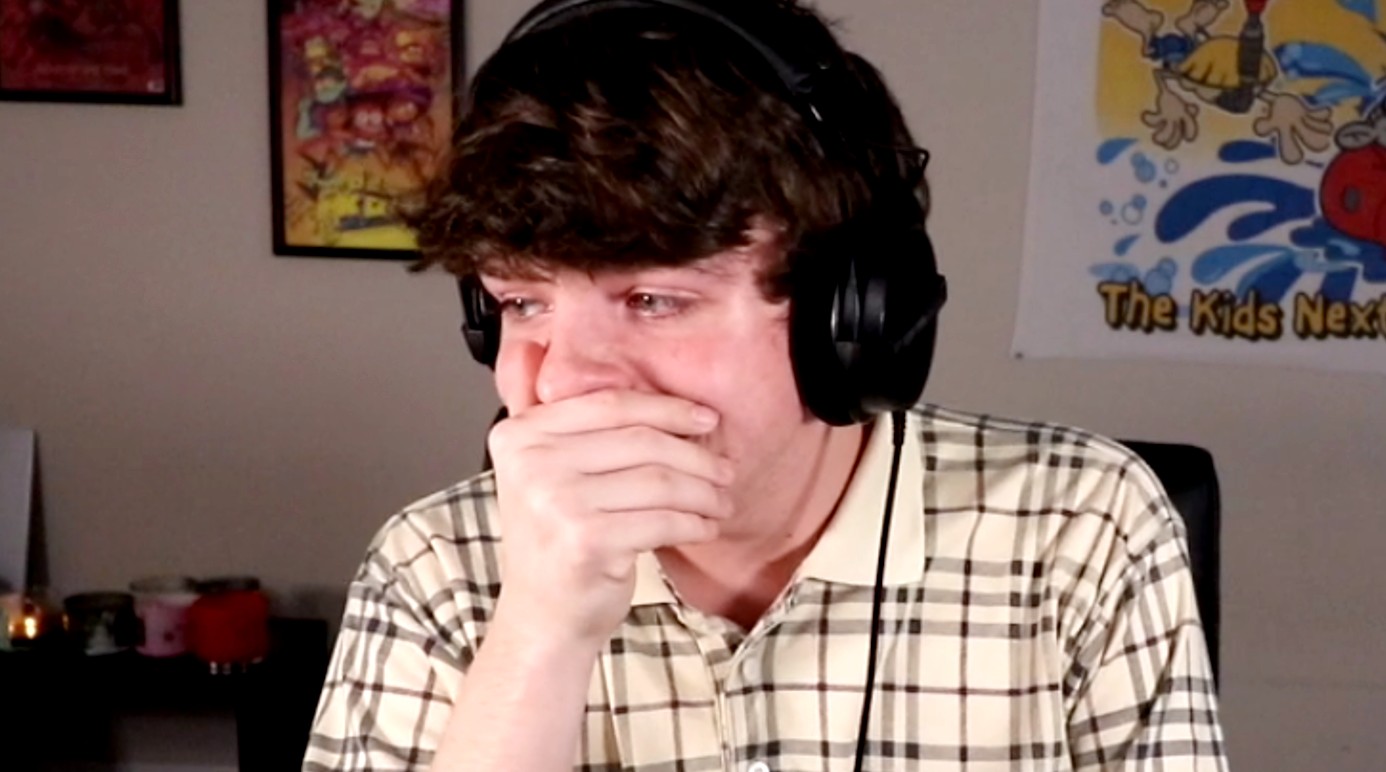 Nick ‘NICKMERCS’ Kolcheff is one of the biggest names in Warzone right now, and his Mac 10 loadout is imitated across Verdansk — but he’s made a pretty big change to it.

Since Warzone and Black Ops Cold War integrated with one another in December, the Mac 10 has quickly become a go-to weapon in Warzone, an easy-to-control SMG that really packs a punch.

Pair it with a top ranged weapon such as the DMR, CR-56 AMAX, or Kar98k and you’ve got a loadout that is perfectly suited to battle royale.

NICKMERCS’ Mac 10 loadout has become the standard for the weapon, but he’s now made a big change to it, and you can bet this will catch on sooner rather than later.

The Mac 10 is a formidable force in Verdansk.

NICKMERCS has kept his Mac 10 almost exactly the same as what it was before, barring one major change: the Ammunition used.

“I swapped out the Drum Mag for the Fast Mag,” he revealed in his January 17 YouTube upload. “You know, to add a little extra speed.”

The Salvo 53 Rnd Fast Mag offers the same increased clip size but with an even faster reload speed than the STANAG 53 Rnd Drum. It does reduce the ADS time further than the STANAG, but as Nick says, it lets him play even faster than usual. This will be especially helpful when taking on multiple enemies in a short time span, making sure the likelihood of dying while reloading is minimal.

Elsewhere, all of the other attachments are exactly the same. Here’s a rundown of what he uses:

Most players would probably also opt for the Agency Suppressor rather than the Muzzle Brake on the Mac 10, but it’s clearly working out for Nick.

We would recommend trying out the Fast Mag Nick uses, especially in team games rather than just solos, but whether this impacts the meta at all remains to be seen.