Another bug in Black Ops 4 has been affecting players this time by removing Perks from players seemingly at random.

Treyarch released their ambitious sequel in the Call of Duty franchise with Black Ops 4 on October 2018, and although the title has received tremendous praise from critics, players have been experiencing a constant flood of bugs since launch.

On Twitter, Twitch streamer Michael “MajorManiak” Szymaniak voiced his frustrations toward Black Ops when his Perks started disappearing during a game of Control.

look at my perks just randomly disappearing:shocked: this needs to be fixed before the PLQ https://t.co/Nu2WVduhQ6

In the video, MajorManiak can be seen making his way to the control point on Gridlock when his Perks on the bottom left starts to flicker in and out of view.

The video had caught the attention of other members of the pro scene and confirmed that the problem was happening in other instances.

“Mine never shows perks, its done it since like the 2nd week of the game. It’s on in the settings too. It used to never show current time left on [the] hill either but it started showing that again recently,” said Team Envy Coach Embry “Bevils” Bevil. 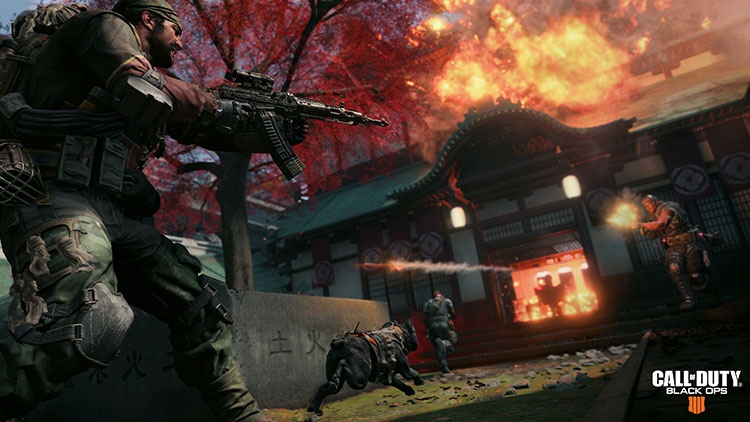 Bugs like the Perks disappearing could add an unwanted level of confusion in an already chaotic battlefield.

The bug led MajorManiak to vent some of the other issues that have been plaguing the game, including the absence of League Play, trophies falling under the map, and more.

Treyarch could look to fix bugs like these before the Pro League Qualifiers get underway on January 16.