The former Team Revenge Call of Duty lineup has revealed their new organization after leaving their old team on December 12.

The team went on to finish in the Top 24 of the event, earning 2,750 pro points, and securing their place in the CWL Pro League Qualifier on January 16. 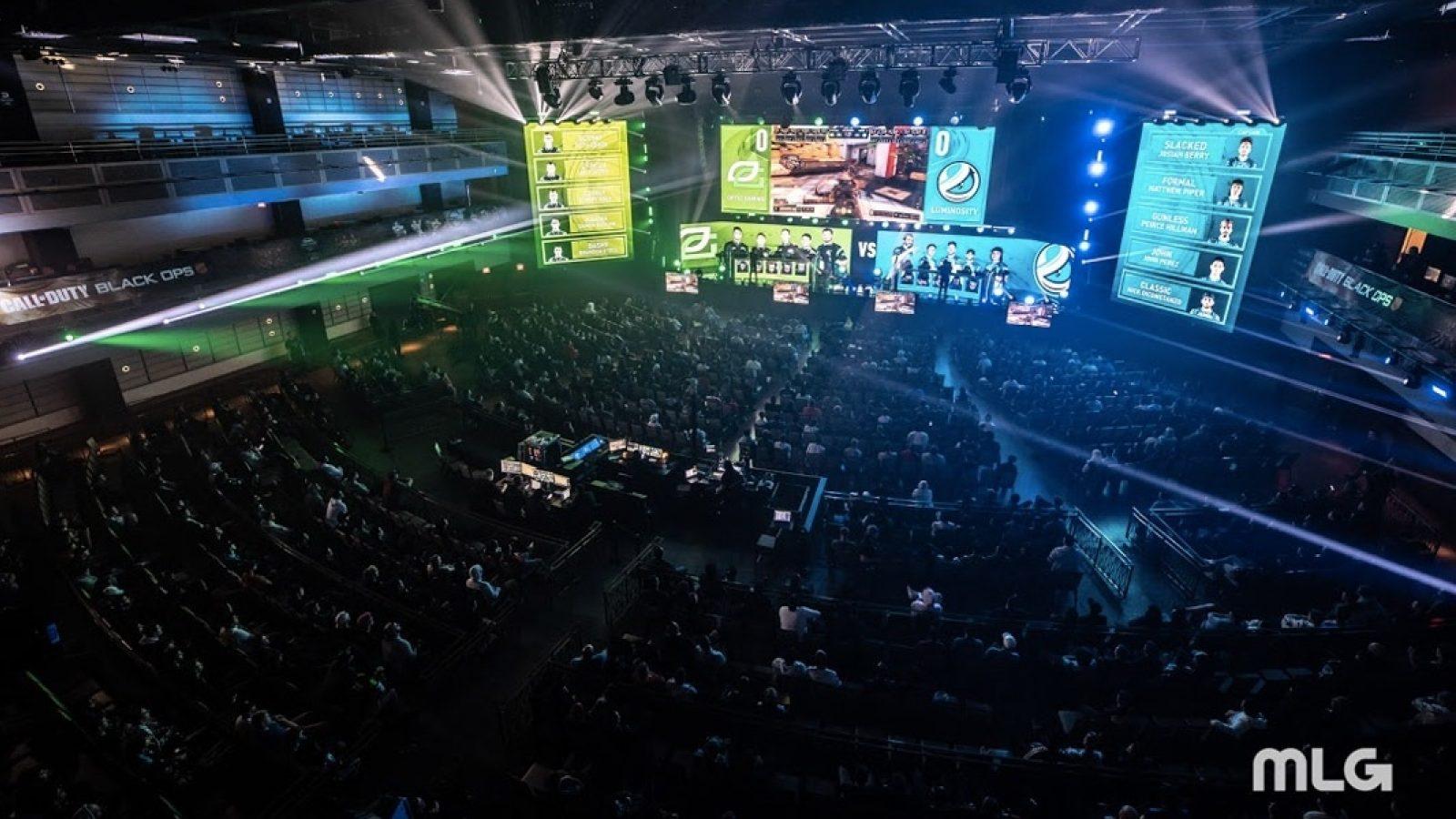 The former Midnight Esports lineup finished Top 40 at CWL Las Vegas, just missing out on the Top 28 placing required to earn a spot in the Pro League Qualifiers, while LlamaGod’s Regal Reserve team placed the same.

LlamaGod is the most recognizable name on the new Midnight Esports roster, previously competing for Gone Gaming towards the end of the World War 2 season, and was also part of a Ghost Gaming lineup that included Michael ‘SpaceLy’ Schmale and Andres ‘Lacefield’ Lacefield.

The new Midnight Esports roster will make their first appearance on LAN at the CWL Pro League Qualifier, as 24 teams go head to head in an attempt to stake their claim to one of the final twelve spaces in the Pro League, which kicks off in February.

Midnight Esports will also be in attendance at the next Call of Duty open event in Fort Worth, Florida on March 15.