Fans of popular first person shooter series Call of Duty have found a new glitch on Black Ops 4 that could seriously affect the esports scene.

Competitive Call of Duty is played across three game modes, Hardpoint, Control and fan favorite Search and Destroy, the mode in which this bug has been discovered.

While this bug is found in Search and Destroy, it can only happen when the bomb has been planted, meaning that if a team can outslay their opponents to win the round, they’ll have no issues in the mode. 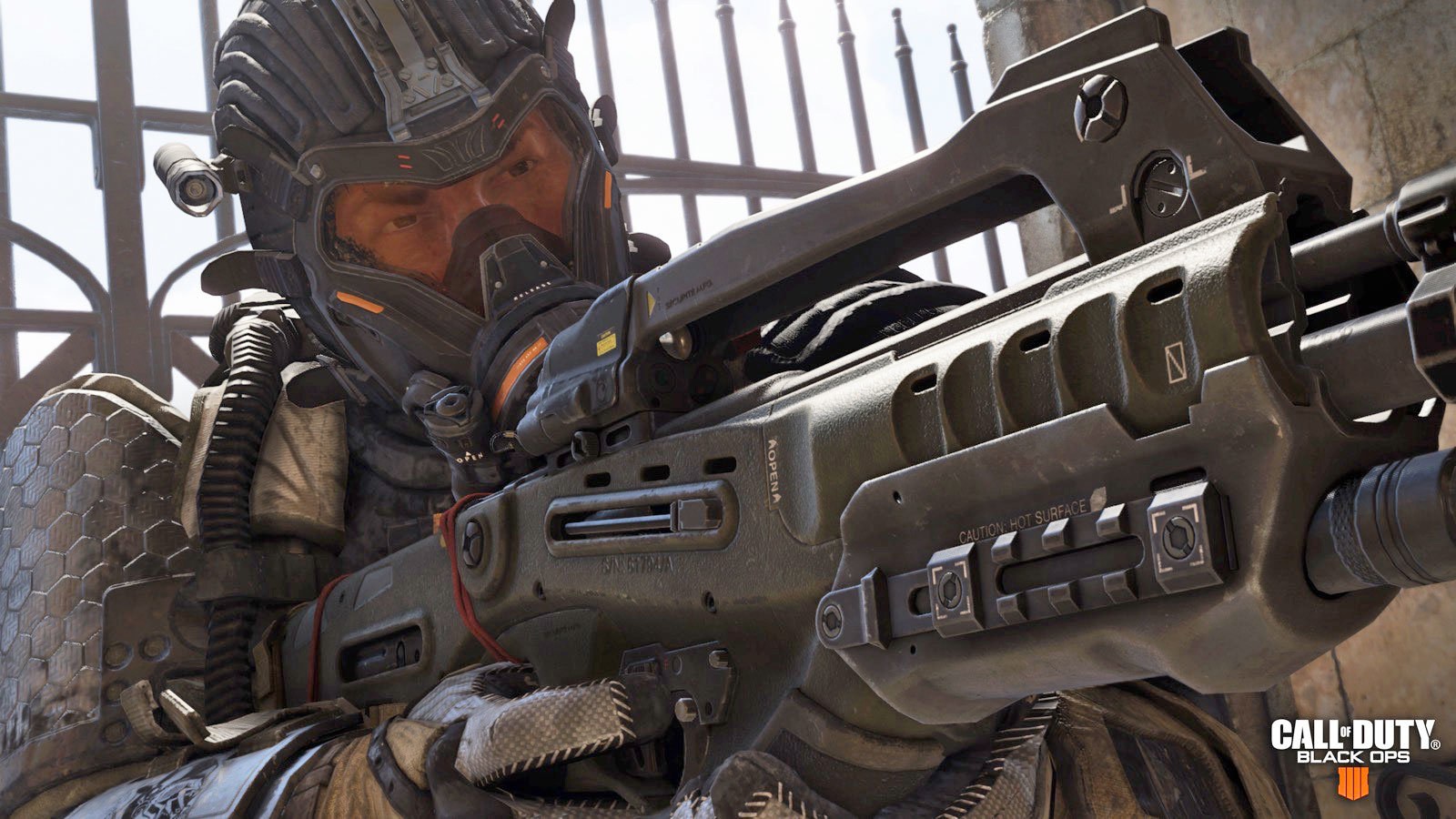 The glitch is affecting Search and Destroy rounds where the bomb has been planted.
[ad name=”article2″]

However, in a video posted on Twitter by AceThugV37, it appears that players can sometimes defuse the bomb after it has already exploded.

In this match, AceThug’s team had planted the bomb, with both teams having one player still alive each. The defending team were able to win the gunfight and begin defusing the bomb, however with just milliseconds left, the bomb exploded.

While the explosives went off, the blast didn’t actually kill the player or stop the defuse, as they were able to finish defusing the bomb – although it still awarded the round win to the offensive team.

HE DEFUSED AFTER IT BLEW UP HOW DOES THAT HAPPEN LMFAOOOOO pic.twitter.com/XYiGZ87maF

It’s not clear what causes this glitch, but Call of Duty fans and players will be hoping that it is patched in the future, as it can cause mass confusion amongst players as they try to figure out who actually won the round.

The next Call of Duty esports event is the CWL Pro League Qualifier on January 16th, with 28 teams battling it out for their spot in the 2019 edition of the league, however there is currently no word from Treyarch regarding whether they will have this issue fixed by then.