A Call of Duty fan has come up with a way to make the series’ first Battle Royale mode even more exciting, by introducing disasters to spice up the game.

Blackout was included as part of the release of Call of Duty: Black Ops 4, and is the game’s first foray into the popular world of battle royale, which has taken over the market during the last couple of years.

100 players jump out of helicopters and land on the Blackout map, made up of classic Call of Duty maps like Nuketown, Array and Firing Range. The last person or squad standing is declared the winner, having outlasted all opponents to secure the victory.

While Blackout games are already stressful affairs, Reddit user s3ca_au has come up with an idea that could change the landscape of Blackout forever – figuratively and literally!

S3ca_au suggests the introduction of disasters, that would add another element of difficulty to the game. One example of this would be the dam located at Hydro Dam bursting, causing the map to flood, forcing players to fight against opponents, the storm and the rising water level.

Comments also suggested things like earthquakes which would cause the ground to shake, or even thunderstorms, as thunder can already be heard on the map while playing. 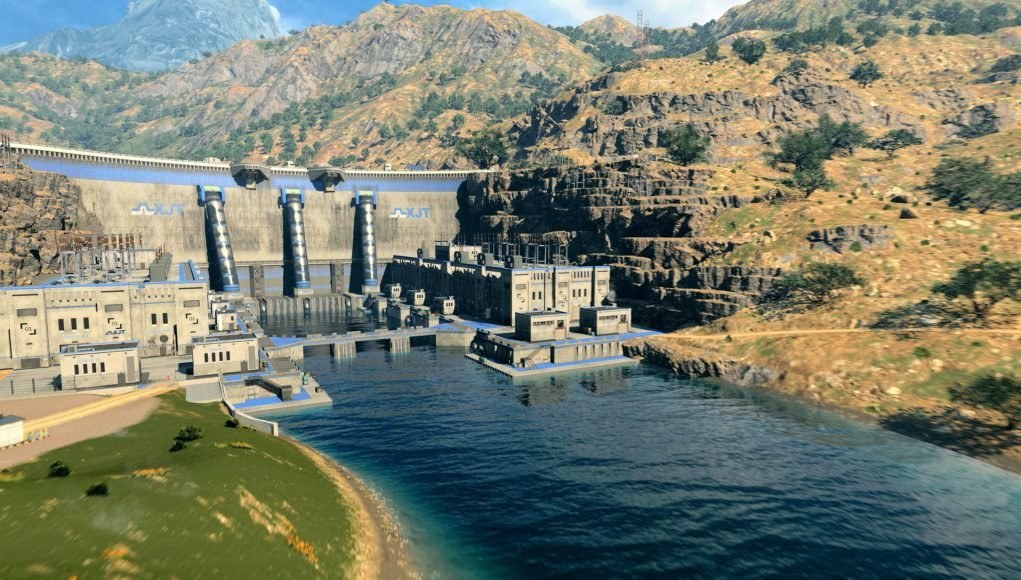 This fan concept would see the Hydro Dam burst and flood the map.
[ad name=”article3″]

Adding these elements would add even more chaos to the battle royale game mode, which has become an extremely popular addition to the Call of Duty franchise.

Unfortunately for fans of this idea, neither Treyarch not Activision have announced any official plans to add these disasters to the game.