Even though it used to be fairly common, split screen multiplayer is a rare sight in games today, which is why people are excited it’s featured in the new Call of Duty: Black Ops 4 Blackout battle royale mode.

Split screen is the ability to play with a friend using the same game, system and screen, hence the name, and before online gaming was mainstream it was how pretty much everyone played video games with their friends.

A Reddit post on the addition of split screen has more than 2,500 upvotes and rising on the official Black Ops 4 subreddit, which shows people are obviously glad to see it.

Blackout is the first battle royale game to include split screen, too, just another thing that shows it intends to compete with games like Fortnite and wasn’t just a gimmick or thrown in without a lot of developer support.

The feature is returning to Call of Duty’s Zombie mode too, the game had split screen for Zombies before on the PS4 and Xbox One, but it wasn’t available on PS3 or Xbox 360. 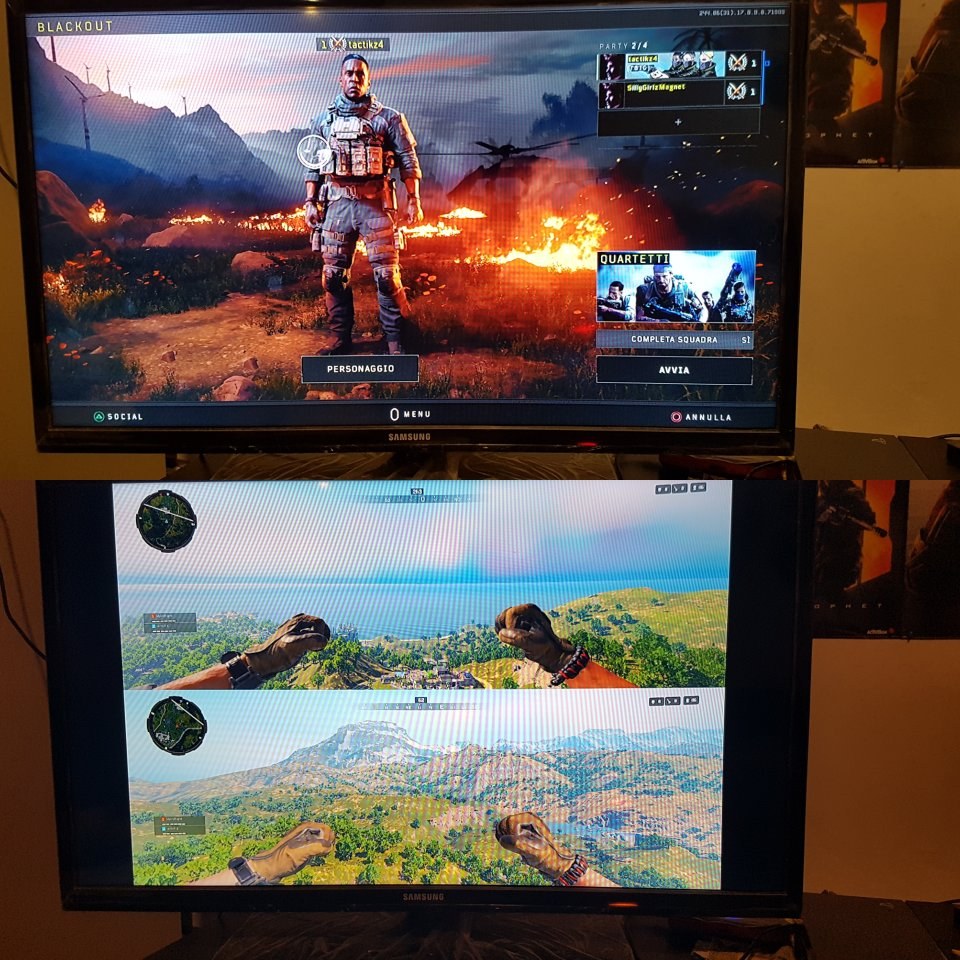 Split Screen isn’t available on PC yet, but to have it included on day one for console has already impressed a lot of people.

Since its private beta, blackout has been one of the big things building the hype for the newest Call of Duty game, and it doesn’t show any signs of slowing down even after launch.