More than 45 minutes of pre-alpha gameplay footage for the franchise’s upcoming Call of Duty 2020 release, rumored to be titled ‘Black Ops Cold War,’ has reportedly surfaced and been shared online late this week.

One Twitter user, a Call of Duty semi-pro player, claimed he had seen a 45-minute segment of the 2020 release’s pre-alpha gameplay. He has since deleted the original tweets and removed all mentions of the leak.

Soon after the original claim, a 106-second video surfaced online and began being shared on social media. The short snippet, hosted by various Twitter users, seems to reveal playtesters running through a new CoD 2020 map.

Unfortunately, there’s not much information we can glean from the alleged pre-alpha video clip. The weapon in the clip does not specifically seem to fit the game’s rumored Cold War era. The map has also not been fully rendered.

The footage was first shared by former Sixth Gear pro Christopher ‘Oog’ Garcia. He reported it was from a new map titled “Tanks”. He also suggested it would debut in the title’s official release. It was not clear what playlists it would host. 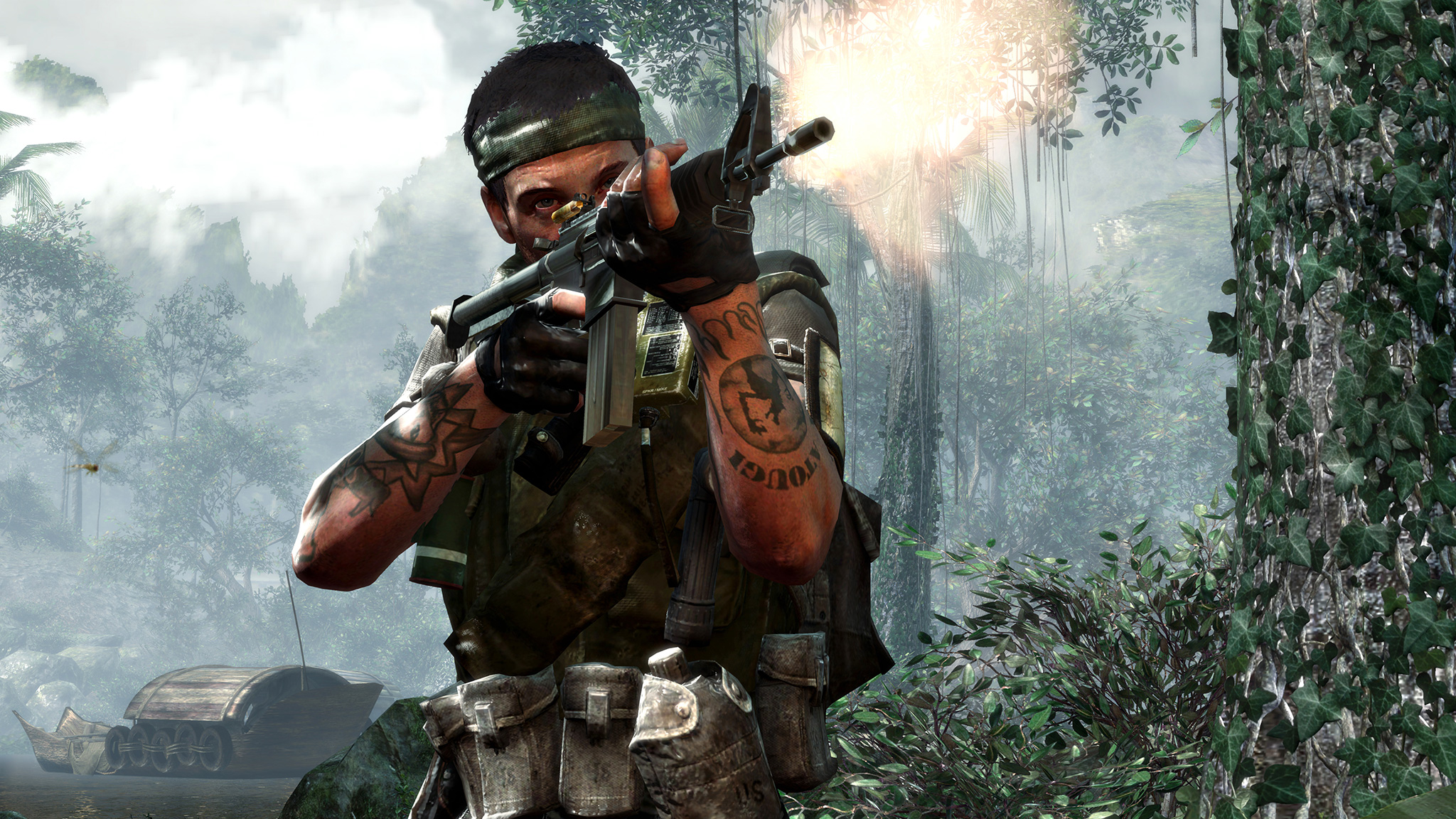 It is also likely both the weapon ⁠— which appears to be an assault rifle ⁠— and the potential multiplayer map revealed in the leaked clip are simply placeholder resources. This would allow the developers to test animations, interactions, and more while using low-requirement mock-ups.

Another notable feature, or lack of, is the fact the pre-alpha footage shows both mantling and running ⁠— key features in the Call of Duty franchise ⁠— but does not show sliding or any advanced movement.

Infinity Ward’s decision to include a slide mechanic in Modern Warfare has been one of the sticking points for an otherwise highly-praised Call of Duty release. From players to pro stars, many despise the advanced move technique.

The Call of Duty 2020 gameplay footage appears to reveal a multiplayer map, called “Tanks,” and a placeholder assault rifle.

Activision has yet to publicly comment on the veracity of the leaks. The publishers have, however, been issuing copyright strikes and DMCA warnings to all social media users either hosting or distributing the alleged gameplay segment.

At the time of publication, Dexerto has cited the alleged CoD 2020 footage hosted by Twitter user ‘walshburg’. He said he did not believe it was “full build” gameplay. While the clip remains live — for the time being — you can view it here.