The first signs of new content for Black Ops 4 have sprung up, giving a look at the upcoming maps that players will have access when it officially releases.

Black Ops 4 released in October alongside the Black Ops Pass that would give players access the game’s season of added content throughout the year, some of which appears to have leaked a bit earlier than its scheduled debut.

The Australian PlayStation Store leaked updated information of the Black Ops pass that included the slate of releases for the title featuring a new Zombies map and two new locations for its multiplayer mode. 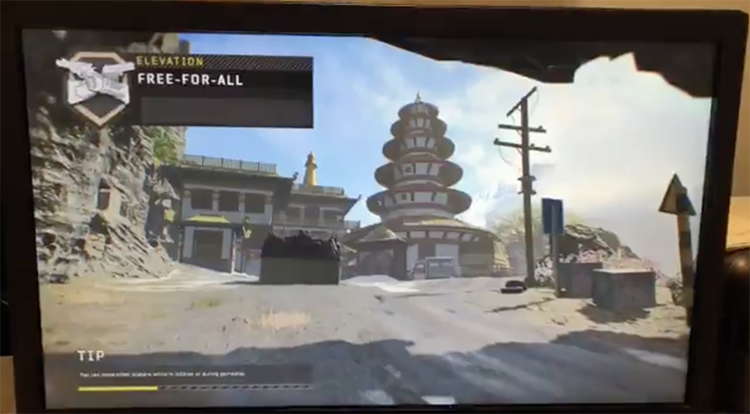 Image of Elevation’s loading screen that came out of the leaks.

The new maps are called Madagascar and Elevation, both of which are scheduled to release December 11 alongside the recently announced Operation Absolute Zero, according to the PSN store listing.

A few images of the loading screens for the new maps were uploaded by Australian PSN James Spencer that show a lush environment of Madagascar and a cold, mountainous region for Elevation.

For Zombies fans, the name of the upcoming map is Dead of the Night, and promises to provide its players with “an intense Zombies Experience featuring a celebrity cast,” details of which were previously leaked.

The images and subsequent leaks were addressed by Treyarch via Twitter and confirm the release of the content and new trailer for December 11.

We’re aware that some gameplay footage featuring pre-release versions of upcoming Black Ops Pass content has released in some regions a little earlier than planned.

The real deal arrives tomorrow, along with a new trailer, so stay tuned and stay spoiler-free out there.

The tweet seem to hint to community members that footage prior to the official release does not show the final product.

Treyarch will look for everything to run smoothly from here on out since it has a big week planned for Black Ops 4.