With Operation Absoluter Zero set to release on December 11, Treyarch has released a brand-new trailer detailing the many new features that will come with the major update.

Ahead of what is shaping up to be one the biggest weeks in Black Ops 4’s short history, Treyarch is keeping the hype train rolling by teasing what’s to come in the next round of updates.

Operation Absolute Zero is the next major update for Black Ops 4 and it will contain some important changes and updates to the popular game.

A new trailer was released on December 10 and it goes through a long list of things that fans will no doubt be chomping at the bit to dig into when Operation Absolute Zero drops on December 11.

For the Multiplayer fans out there, the all-new Specialist, Zero, will be introduced into the game along with her unique kit.

Her Specialist Equipment is called ‘Disruptor,’ which is an EMP pulse that is shown disabling a sentry turret in the trailer.

Her ability was also debuted in the trailer and is called ‘Icepick.’ From the looks of it, the ability will be able to hack the enemy team to shut down equipment and the players themselves, possibly preventing them from using their own abilities. 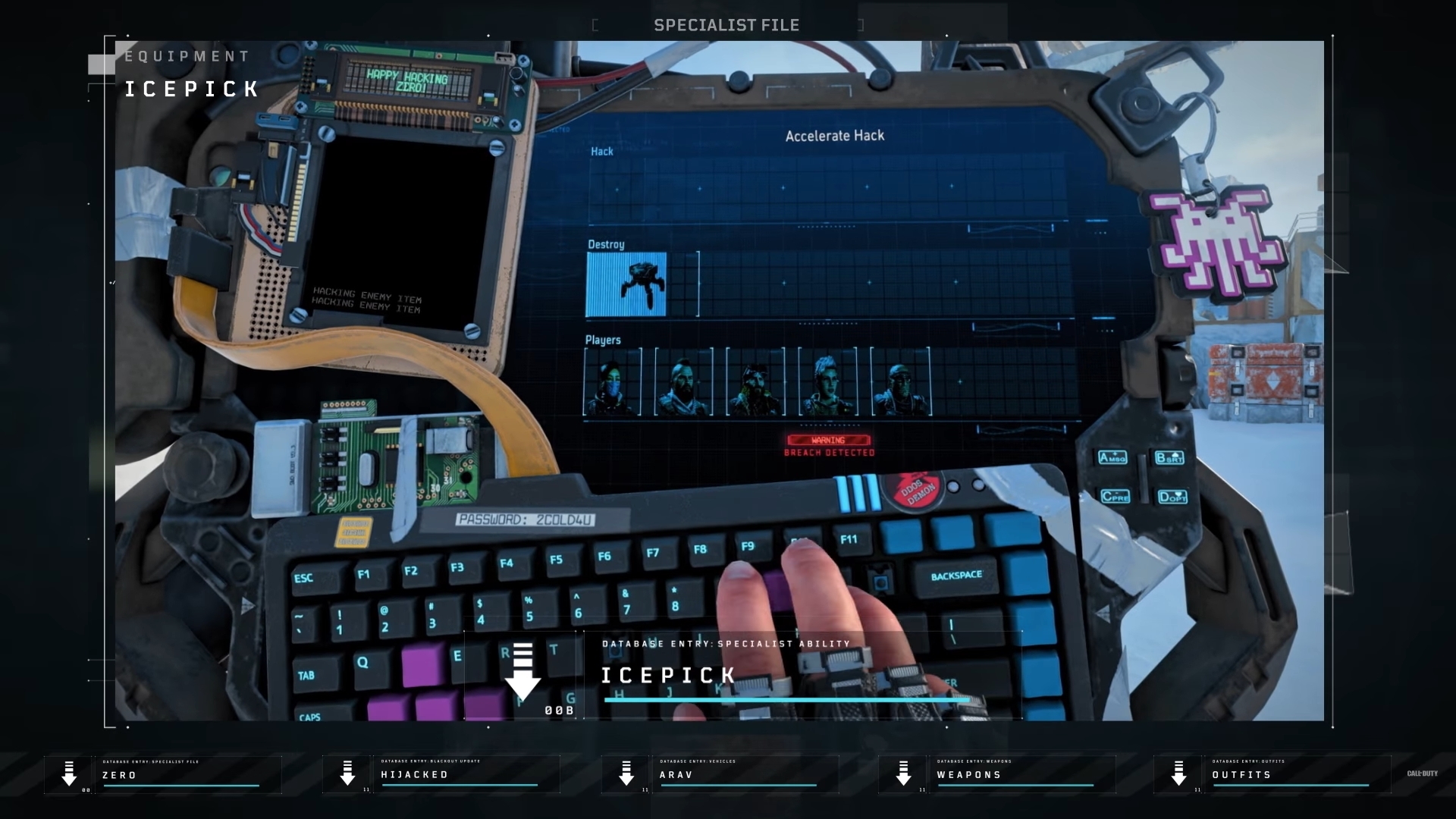 On the Blackout side of things, the new location based on the classic Black Ops 2 map, Hijacked, was shown and it will certainly be a hot landing zone on release.

The trailer also gave us a look at what the new armored ARAV vehicle will look like, as it was shown battling with a pack of ATVs. 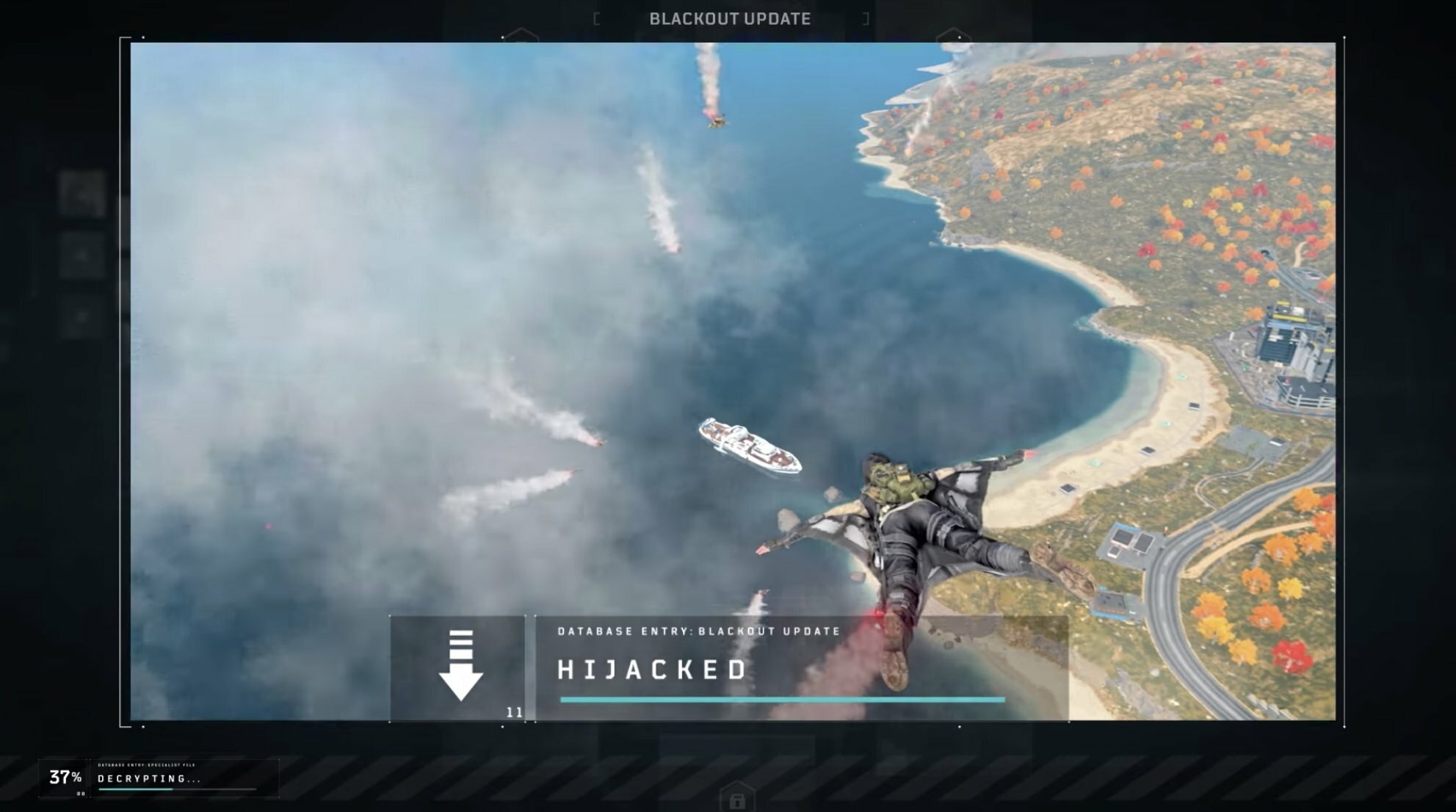 Treyarch is calling this their biggest Black Ops 4 update ever, and from the looks of it, they’re spot on.