Black Ops 4: Details on the first Zombies DLC map have been leaked - Dexerto
Call of Duty

Black Ops 4: Details on the first Zombies DLC map have been leaked

As we enter the final month of 2018, Treyarch is gearing up for the release of tons of new content for Black Ops 4, but it looks like one new piece of content has leaked ahead of schedule.

It’s been previously confirmed that the first DLC for Black Ops 4 will include a new Zombies map, but there has been no official confirmation of when it will drop or what the map will contain.

Despite this, however, the one eagle-eyed ‘pizza963’ has managed to uncover the title and official description of the brand-new map far ahead of schedule.

According to the listing discovered and posted to Reddit, the map will be called ‘Night of the Dead’ and feature characters battling Zombies in England during the early 1900s. 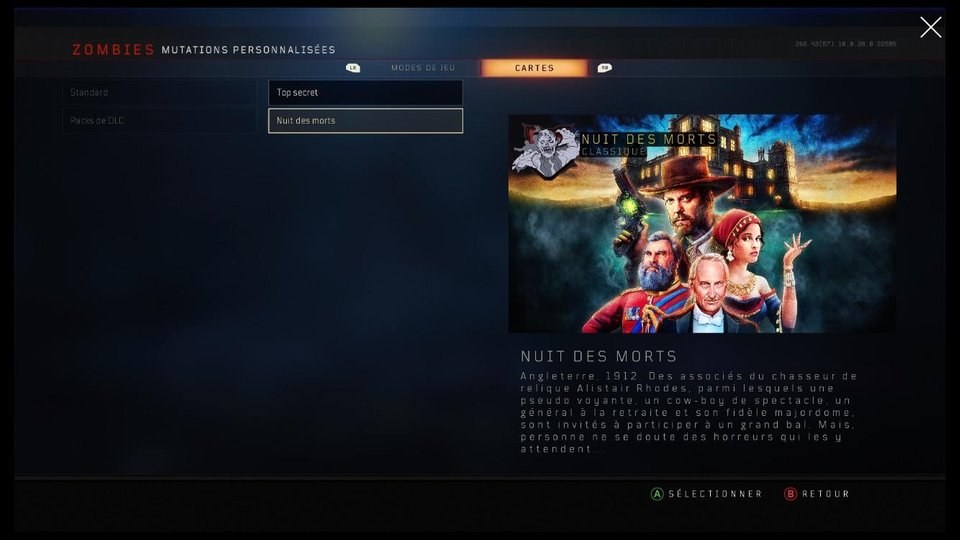 The official description, translated from French reads as follows:

England, 1912. Associates of the relic hunter Alistair Rhodes, including a pseudo seer, a show cowboy, a retired general and his loyal butler, are invited to participate in a grand ball. But no one suspects the horror that awaits them.

This leak falls in line with December 4’s leak of all four characters that will be included with the DLC, who all happen to resemble famous actors and actresses. 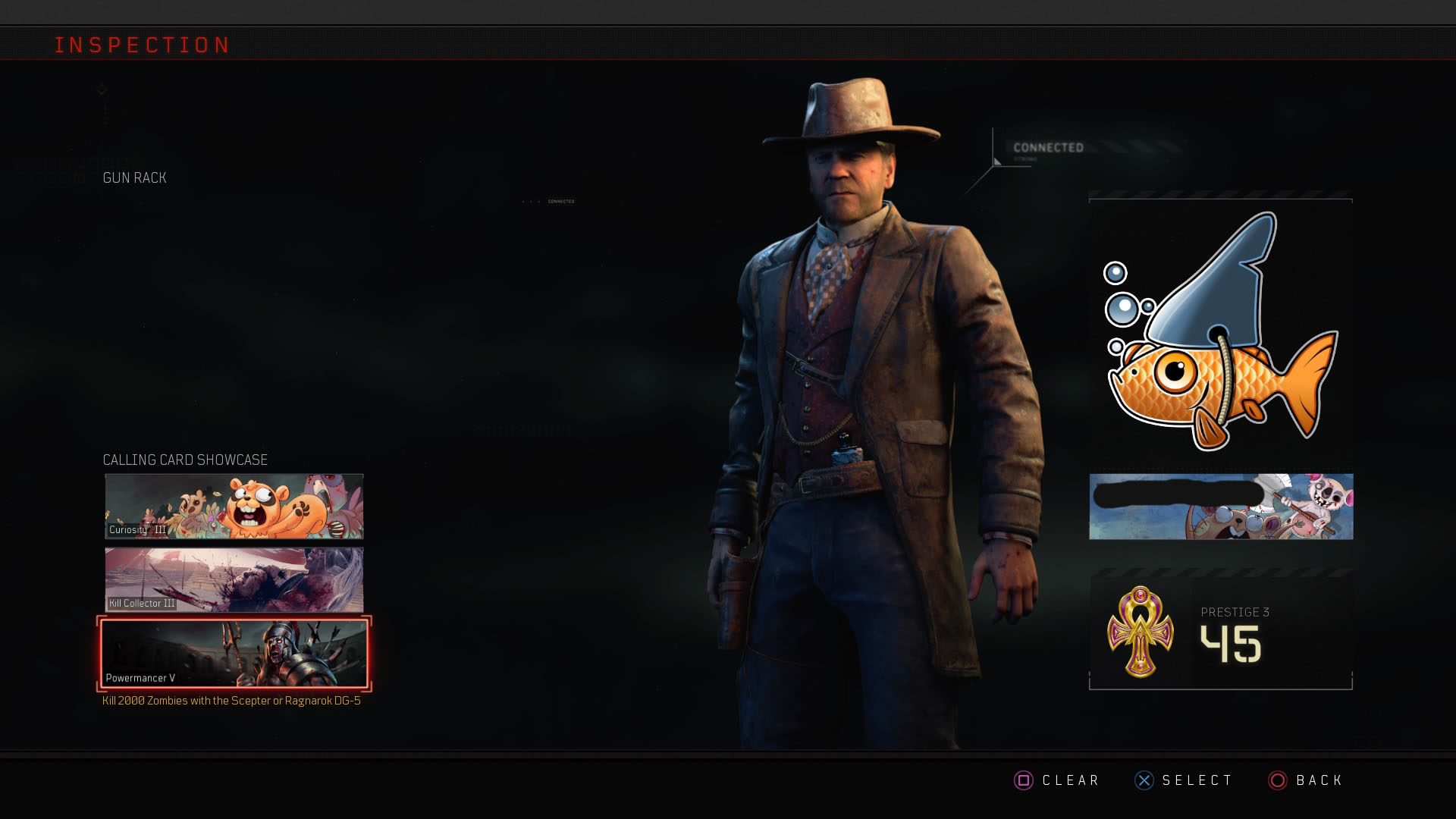 All four Zombies skins leaked on December 4 after the latest Black Ops 4 patch.

Treyarch has yet to give any indication as to when this DLC will drop, but given that details are starting to pop up, the release could be imminent.

The next major update for Black Ops 4 will come on December 11, with new Multiplayer and Blackout content having been revealed already.

Given that teasers have been posted on consecutive days, it could be that another teaser for Zombies could be on the way on December 6.

Stay tuned for any new information on the Zombies leaks by following @DexertoIntel on Twitter.