Major changes are on the way for Call of Duty: Black Ops 4’s Blackout battle royale mode, one of which will be a new user interface for stashes.

Treyarch’s Studio Design Lead, David Vonderhaar, tweeted out the first look at the new stash UI that the development team is working on while also giving some insight as to how it will all work.

In Blackout, stash is referred to any group of items placed together in a single container, such as crates or loot dropped by eliminated players. The current system requires looting players to scroll through the stash items individually, which many console players feel is a cumbersome process.

However, that will all change once the new UI is implemented that will display each stash’s contents in groups rather than individually, allowing players to pick and choose what they want to loot much more efficiently.

“New Stash UX is in dev builds, being playtested, actually tested by QA, and we are bug fixing,” Vonderhaar tweeted. “Current design debate is two rows of five or three rows of five. Three rows means less tabbing in a death stash, but that uses more screen.”

The image above shows the 2×5 UI, which would display 10 stash items all at once. However, often times stashes contain much more than just 10 items, which means that tabbing between groups of items would still be necessary.

As Vonderhaar describes above, there is a 3×5 system that would show 15 items at once, however that could lead to a different inconvenience as the UI would take up a larger chunk of the screen.

In his tweets, he also explained why these changes are being made and the benefits that would stem from this new UI once it’s added to the game.

The main change from the [paper] design is that this now anchors are the bottom of your screen the same way Quick Equip does. I like this change a lot. You can still look around and understand how to look at blocked areas of your screen as a result. Even when it's 3 rows.

Of course this change would benefit console players much more than those on PC as the latter already have a easier management system for looting stashes thanks to the versatility of the mouse and keyboard.

However, for those using a controller, individually tabbing through items in a stash is not only tedious, it also can take a long time and lead to untimely death because of it.

As for when this new UI will be implemented, Vonderhaar did not comment on a potential timetable, although this change has been hinted at since the early days of Black Ops 4’s release.

Season Two of Warzone has arrived and we’ve got everything you need to know about the new update, including new points of interest on the Verdansk map, two weapons, modes, and more.

A new season means new content for Call of Duty’s prized battle royale game. Warzone has been met with a brand new POI in the shape of a large cargo tanker, along with a number of other key changes to Verdansk. A couple of new modes have also made their debut, as well as the FARA 83 assault rifle and LC-10 SMG.

On top of all this new stuff, Raven Software has also made severl minor tweaks and fixed a handful of bugs. All of the details can be found in the official Season 2 patch notes below.

First and foremost, Verdansk has some new points of interest for the first time in a while, starting with the Vodianoy cargo tanker ship that arrived at the Port. The tanker was said to be carrying “unknown cargo,” so players are able to access it for loot, although it will likely be a hot spot for the next few weeks.

That’s not the only new POI in Season 2, but it’s the only one we know for definite at this stage. Activision said that “something major is beginning to rumble deep underground” within Verdansk and that players can explore these areas at their own risk since further intel is currently “classified.”

Black Ops Cold War is set to receive six new weapons throughout Season 2, which means that they’re available in Warzone as well due to the two games’ integration within each other.

Two of those weapons have been released right at the launch of S2 – the FARA 83 assault rifle and LC-10 SMG. The FARA 83 is a remake of the iconic Galil AR from previous Black Ops titles, while the LC-10 is a brand new addition to the series.

Rebirth Island’s new Resurgence Extreme mode is available right away with the launch of Season 2. This is essentially the current Resurgence mode but on steroids, increasing the player count up to 90!

Exfiltration is a new mode that is played on Verdansk. It will be added in-season, meaning it won’t be available at the start of Season 2.

“It’s about time that the exfil chopper arrives before the Circle Collapse fully closes in. During an Exfiltration Battle Royale, a portable radio crackles into life, coming online somewhere in Verdansk. The Operator who secures this radio and holds onto it for a sufficient period of time automatically wins the game for them (or their squad, in non-Solo modes). To ensure their exfil isn’t by the book, anyone holding the radio is marked on the Tac Map as if they were under a Most Wanted Contract (also known as an HVT or High Value Target) with all Operators also receiving intel on how much longer the current radio holder has until they win. Other than this new win condition, the same Battle Royale rules apply. Expect a circle collapse and a winner to be determined by last Operator or squad standing, should nobody receive an early exfil with the radio.” 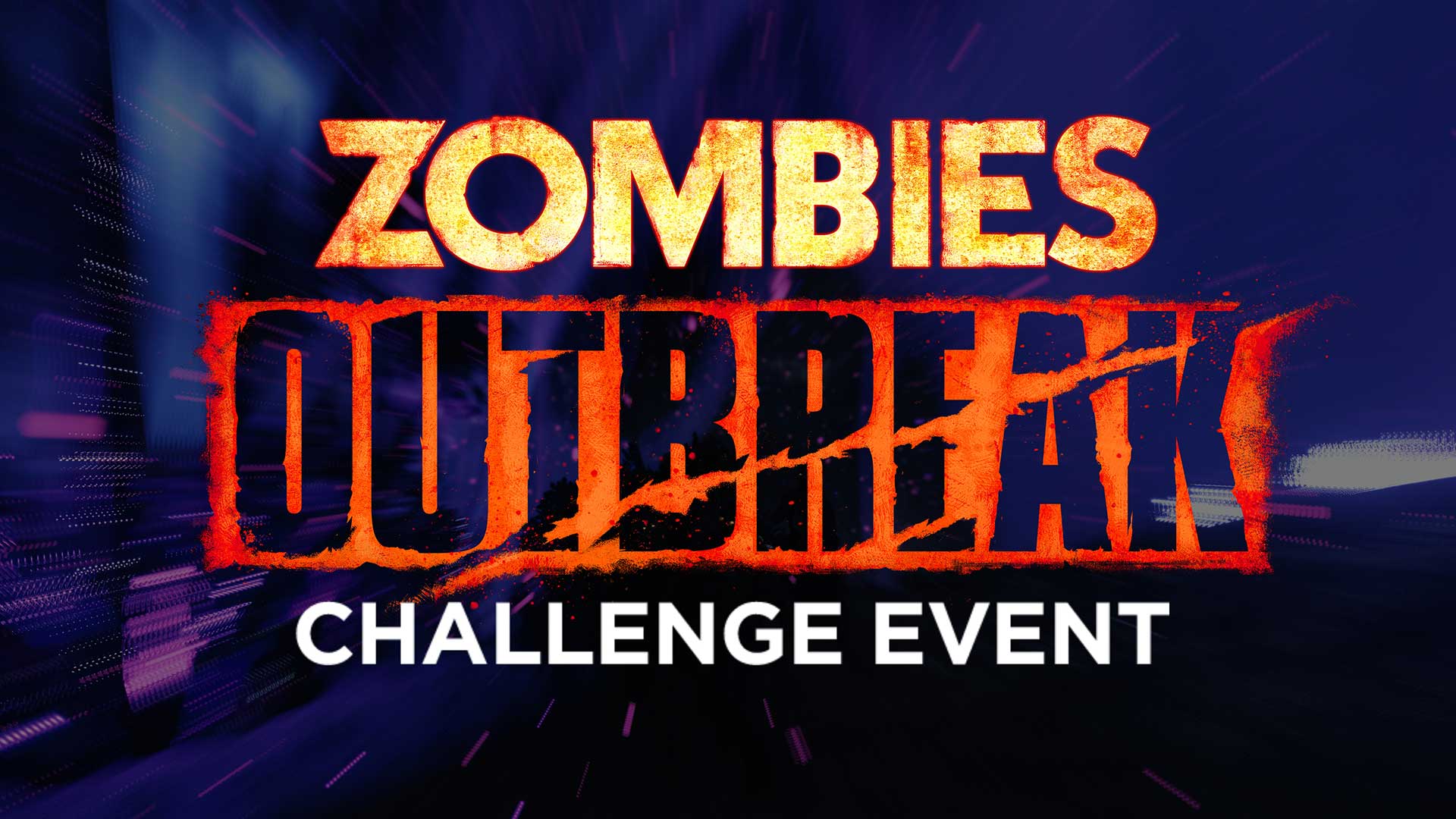